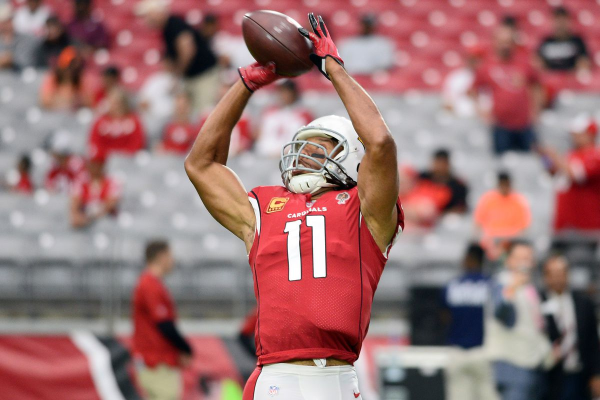 The Arizona Cardinals head into the 2019 NFL season with a lot of optimism but even more question marks. The Cardinals held the No. 1 overall draft pick this season and selected another quarterback. Arizona had a complete overhaul of the coaching staff following the 2018 season, and it will be interesting to see how things play out in the desert. The Cardinals were once a very proud franchise this decade, but they have fallen on tough times.

Arizona finished with a 3-13 record in 2018, which was the worst record in the NFL. The Cardinals were not very competitive in a lot of their losses but did have a few stunning wins along the way. The Cardinals actually went 7-8-1 against the spread, and they should be another interesting betting option this season.

The Arizona Cardinals fired head coach Steve Wilks after just one season and replaced him with Kliff Kingsbury. Kingsbury will be coaching in the National Football League for the first time this season, and he didn’t exactly set the world on fire at the collegiate level. Arizona also traded away former first-round pick, Josh Rosen, to clear the way for Kyler Murray to take over the quarterback job.

David Johnson: David Johnson returned to the lineup in 2018 but was still a step slow after suffering a gruesome knee injury. Johnson averaged 3.6 yards per carry and totaled 940 rushing yards in 2018. The dual-threat runner also had 50 receptions for over 400 yards a season ago and could take some pressure off of the young QB with a monster season.

Rookies: Kyler Murray was the first overall pick in the 2019 NFL Draft after winning the Heisman Trophy last season at Oklahoma. Murray is a terrific passer but has the ability to make plays with his legs as well. The Cardinals are planning on handing Murray the keys to the offense from day one. Cornerback Byron Murphy should be in the starting lineup in Week 1 as well after being selected from the University of Washington.

The Arizona Cardinals should be much more exciting this season with Kyler Murray on the roster, but it’s not likely to lead to very many wins. The Cardinals are the worst team in the NFC West by a wide margin, and they face an extremely difficult schedule this season. Arizona should eclipse last season’s win total of three, but it won’t be by much. In fact, betting on the under 5.0 wins is the way to go this season. Arizona doesn’t have any chance of making the playoffs in 2019, but they could be an interesting team to bet on as the season goes on. The Cardinals are still a few years away from glory.