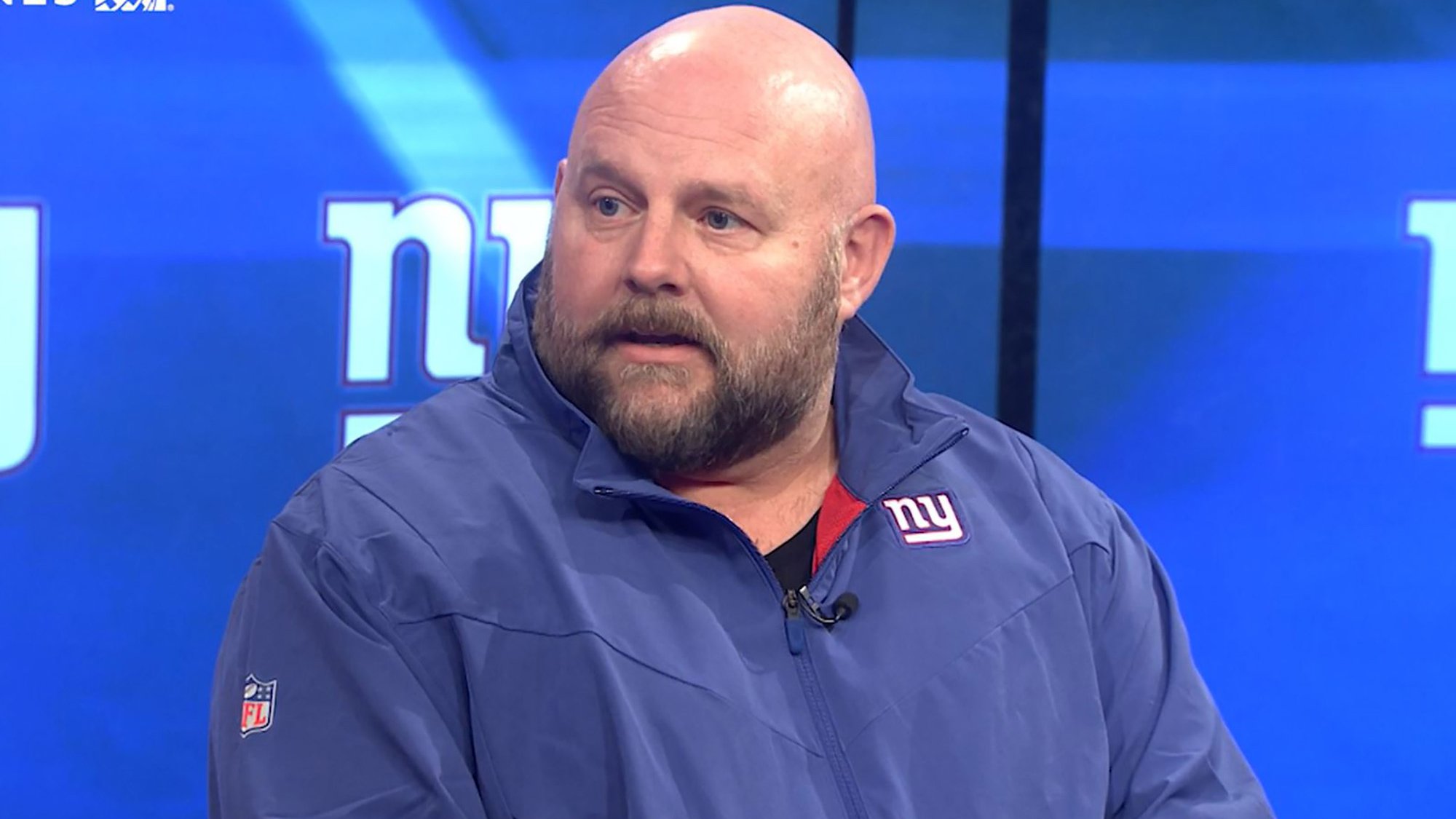 Even though the 2022 NFL season is still just over four months away, fans are already looking forward to how this year’s crop of head coaches is going to perform and which one is going to be named Coach of the Year once the dust settles.

This offseason saw several head coaches replaced as teams look to either take that next step towards contender status or start a new era entirely. Either way, expectations are high for the new hires, as well as for the previous ones who kept their jobs.

Although it’s impossible to guarantee which individual will receive 2022 NFL Coach of the Year honors, the latest betting odds from FanDuel Sportsbook shed light on which way the award race could unfold.

2022 NFL Coach of the Year Favorites

This year’s Coach of the Year race is shaping up to be a tight one if the odds are anything to go by. Even though it can be anyone’s award to win, it’s important to take a look at the three men whose odds sit above the rest: Brandon Staley (LAC), Doug Pederson (JAX) and Brian Daboll (NYG).

Los Angeles Chargers head coach Brandon Staley is one of the three co-favorites to be named 2022 NFL Coach of the Year and for good reason.

Staley has a talented group on his hands with the Chargers that ended up going 9-8 during the 2021 season. It wasn’t for a lack of offense, though, as Los Angeles averaged an impressive 27.9 points per game (No. 5) thanks to talented offensive playmakers such as Justin Herbert, Keenan Allen and Austin Ekeler.

It was the team’s defense that led to the Chargers missing the playoffs for the 10th time in 12 seasons. They were tied for giving up the third-most points per game (27.0) and also surrendered an average of 138.9 rushing yards (No. 30).

Fortunately, Staley and his staff received help to make those defensive improvements this offseason.

One of the biggest moves of the Chargers’ offseason was acquiring former 2016 NFL Defensive Player of the Year Khalil Mack from the Chicago Bears in exchange for a couple of draft picks. Pairing him in a defense that already has the likes of Joey Bosa is going to make opposing offenses struggle.

The Chargers even gave Herbert more protection by using their 2022 first-round pick (No. 17) on Boston College offensive guard Zion Johnson. Considering how Herbert had over 5,000 yards and 38 touchdowns last season, it wouldn’t be shocking if those numbers increased this year.

At the end of the day, Staley has all the tools to have a Super Bowl-quality roster in 2022. Only time will tell if he can use that to eventually be named 2022 NFL Coach of the Year.

The Jacksonville Jaguars’ Urban Meyer experiment in 2021 was an absolute disaster, with several off-field issues leading to his dismissal. Now, the Jags entrust Doug Pederson to help the organization turn things around and potentially be named Coach of the Year along the way.

The Jaguars only had three wins last season, so any significant improvement over that should see Pederson in the COTY running. He finished with at least nine victories in three of his last four seasons with the Philadelphia Eagles.

The former Super Bowl-winning coach also has a stronger Jaguars team in front of him compared to what Meyer had last year.

Quarterback Trevor Lawrence has had a year to grow and improve off his less-than-impressive rookie season. He now has a list of pass-catchers that includes Christian Kirk, Marvin Jones Jr. and Evan Engram, as well as James Robinson out of the backfield.

The defense should also be much stronger with 2022 first overall pick Travon Walker patrolling the defense, along with fellow rookie and linebacker Devin Lloyd. Add Josh Allen into the mix and it’s clear that Jacksonville’s D is no joke.

Even if the Jaguars don’t make the playoffs, Pederson should have a chance of being named NFL Coach of the Year if the team is still competitive most nights and finishes with at least seven or eight wins.

After years as an assistant around the league, Brian Daboll became an NFL head coach for the first time when the New York Giants hired him this offseason.

Daboll brings a lot of experience to the table. He won five Super Bowl titles as an assistant coach on the New England Patriots and has spent the last four seasons as the Buffalo Bills’ offensive coordinator.

Everyone knows how dangerous the Bills’ offense has been in recent years, leaving fans hoping that Daboll can have the same impact with the Giants.

It’s going to be tough, though, because Daniel Jones hasn’t been the most consistent QB during his NFL career. The Giants have a strong offensive line that’s now bolstered with Evan Neal, giving Jones his best shot at success with Daboll behind the bench now.

The Giants’ defense was relatively weak in 2021 but seemed to pick up as the season neared its end. Getting his team to finish better than the bottom-10 when it comes to scoring defenses would also help Daboll’s COTY case.

The Giants have finished with five or fewer wins in four of the last five seasons. That’s a pretty low bar to pass. If Daboll proves to be as competent as he appeared in Buffalo, being named 2022 NFL Coach of the Year is a realistic possibility.