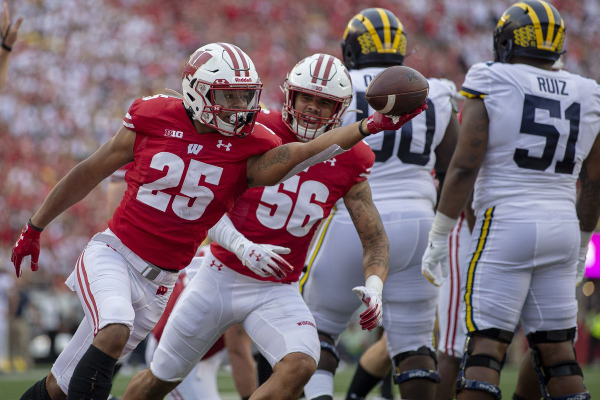 The Wisconsin Badgers will face off against the Michigan Wolverines at the Michigan Stadium, Ann Arbor, USA, for a Big 10 matchup on November 15. The match will begin at 7:30 PM EST and will be broadcasted by the ABC, in accordance with the strict observance of COVID-19 regulations.

The Wisconsin Badgers: In It To Win It

The Wisconsin Badgers’ last two games were canceled due to coronavirus complications, and, as such, their last game was against the Illinois Fighting Illini, and that ended in a commendable 45-7 victory in favor of the Badgers.

The Wisconsin Badgers, led by freshman quarterback Graham Mertz had the game already won from the start. Mertz made history, becoming the first Wisconsin freshman quarterback to start in a season-opener since 1978. Tying a school record, Mertz completed 17 straight passes. He passed for 248 yards scoring 5 touchdowns.

The Badger defense dominated the game, only allowing Illinois 218 yards of offense, with their only score from Tarique Barnes running a Wisconsin fumble back for 39 yards to score a touchdown.

RB Garret Groshek has accumulated 70 rushing yards but no touchdowns this season. Wide receiver Danny Davis III has received 72 yards and scored 1 touchdown this season. The Wisconsin Badgers are ranked 6th in offense.

Despite the Wisconsin Badgers having two of their last games canceled due to COVID-19 complications, we believe they are equal to the task, even with some valuable players unavailable for this game, including QB Graham Mertz, who is definitely out, Adam Krumholz, Jack Coan, and Chase Wolf.

The Michigan Wolverines Want Out of the Muddy Waters

The Michigan Wolverines looked promising at the start of the season but have fast declined. The Wolverines’ record dropped following a loss to the Indiana Hoosiers last Saturday by a final score of 38-21.

The Wolverine quarterback Joe Milton passed for 344 yards with 3 touchdowns, while wide receiver Ronnie Bell secured 6 receives in 149 yards, scoring 1 touchdown. RB Hassan Haskin rushed for just 19 yards with 6 attempts. The Wolverines gained a total of 357 yards in the game, 13 yards rushing and 344 yards in passing.

The Wolverine’s defense was subpar, allowing a total of 460 yards in the game, 342 in passing yards, and 188 in rushing yards.

The Indiana Hoosiers gained their first win in 33 years on Saturday, with quarterback Michael Penix Jr. passing for 342 yards with 3 touchdowns.

The Michigan Wolverine defense has allowed a total of 29.7 points per game and a total of 411.7 yards per game, 287 in passing yards, and 124 in rushing yards. The Miami Ohio RedHawks are ranked number 1 in the MAC East.

The Michigan Wolverines have not been very impressive this season since after their opening game. Facing an opponent like the Wisconsin Badgers, who have not had a game in two weeks, might seem like the right opportunity for the Wolverines to steal a victory. However, we believe both teams will give this match their all, and the Badgers will come out with the win. 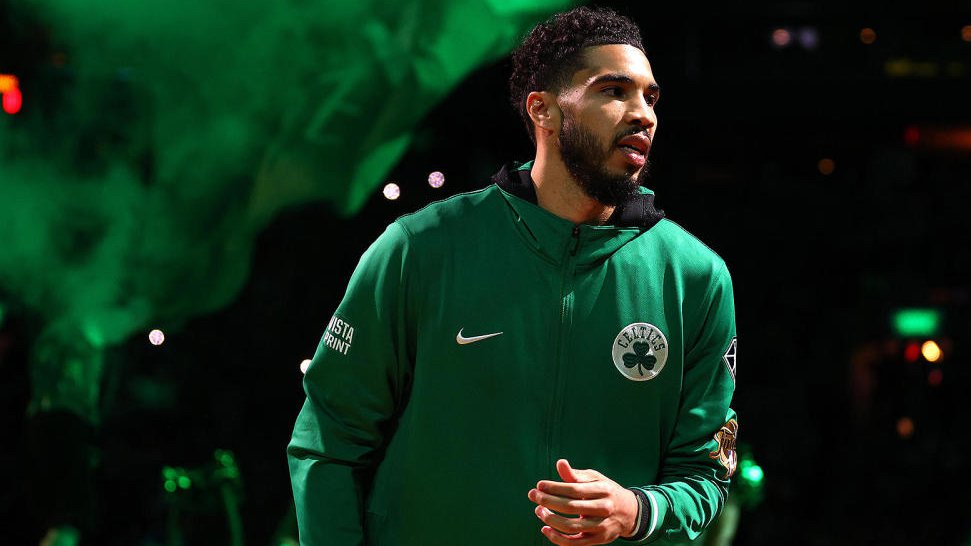 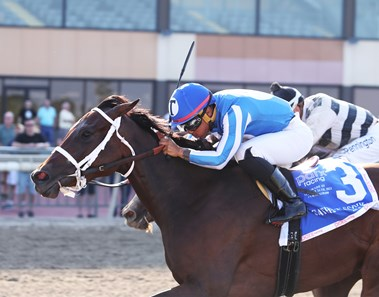