Purdue Boilermakers vs Iowa Hawkeyes Betting Preview: Iowa Looks To Pass Another Hurdle on the Way to a Perfect Season 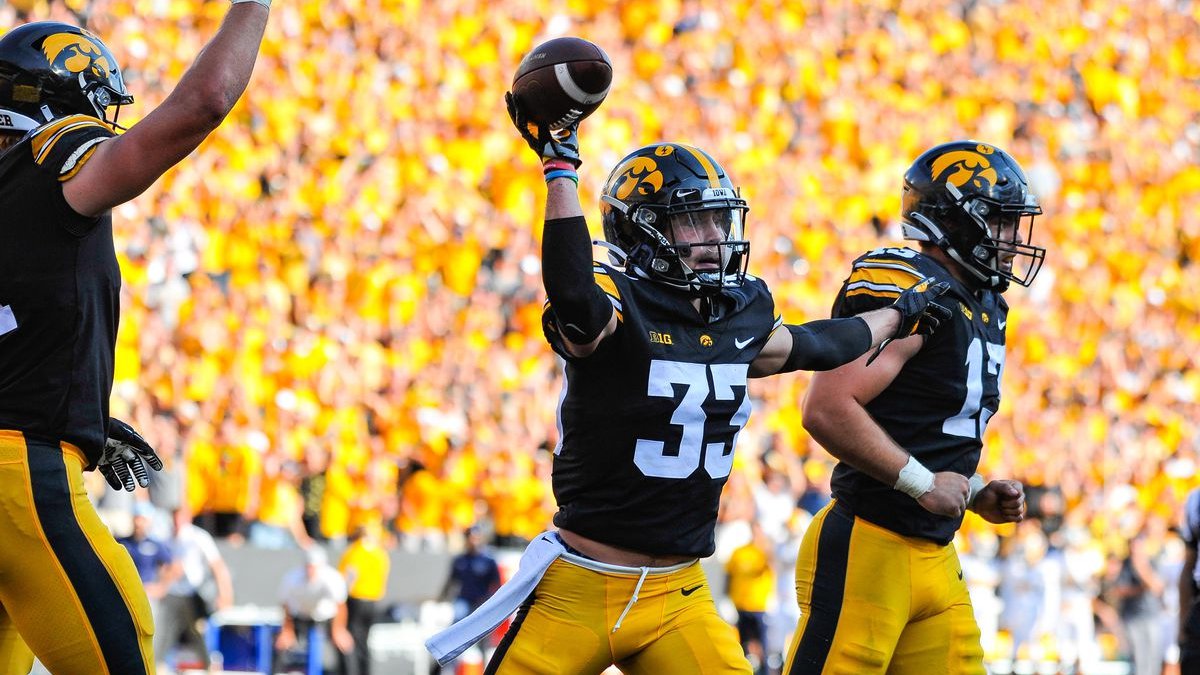 Iowa is one of a few Big Ten teams that are still undefeated. Playing in the West Division their chances of staying that way are much better than the likes of Michigan and Michigan State. A place in the College Football Playoff awaits them if they can run the table, but they will have some tests to navigate to get there.

Purdue would make their season if they could knock off Iowa. It would probably help coach Jeff Brohm as well, as he needs a sign the program is heading in the right direction.

This should be an easy win for the Hawkeyes, but with the way they play, an upset always seems possible.

Purdue Boilermakers vs Iowa Hawkeyes college football betting odds are via FanDuel Sportsbook as of Saturday, October 16, 2021 at 2:55 p.m. ET.

Purdue has had a couple of weeks to think about their home loss to Minnesota. That can’t have sat well, and if they could only manage 13 points against the Gophers then what kind of chance do they have against Iowa’s vaunted defense?

Their offensive numbers are really lopsided. They do not run the ball much, or well, but they are 10th in the FBS in passing. David Bell certainly looks like an NFL player at receiver, but finding holes in Iowa’s pass defense is going to be a challenge. If they are off by just a smidge Iowa will take the ball away too.

Purdue’s defense has put up some good numbers, but I think it is more a result of their competition than excellence. They are actually eighth in the nation in points allowed but have not faced any dynamic offenses or anyone that plays at a fast pace. Iowa is not a team that plays like that either, so they may be able to stay in the game by making the Hawkeyes work.

Can Iowa Continue to Win Ugly?

Iowa does not have a flashy offense, and their defense is downgraded because they are seemingly too dependent upon turnovers. All of that is true but good luck beating them.

The Hawkeyes do not rank where most other top teams rank in offensive production. They are scoring 31 points per game though, so one way or another they are finding ways to put points on the board. Their defense often sets up their offense with short fields, which helps the formula work.

The offense does not have to score much thanks to one of the nation’s stoutest defenses. They have 16 takeaways through six games and had four in last week’s win over Penn State. Purdue must not lose that battle if they want to have a chance in Iowa City. We all just have to accept that Iowa might not be pretty, but they are going to win a lot more games this season.

With the way the Hawkeyes play they are a tough team to give up a lot of points with. For this one they are at home, and I would be surprised if Purdue can score more than 14 points, if that. Starting there I get more comfortable with the home side who have to avoid a letdown after beating Penn State. They can win each half by a touchdown to get the cover.