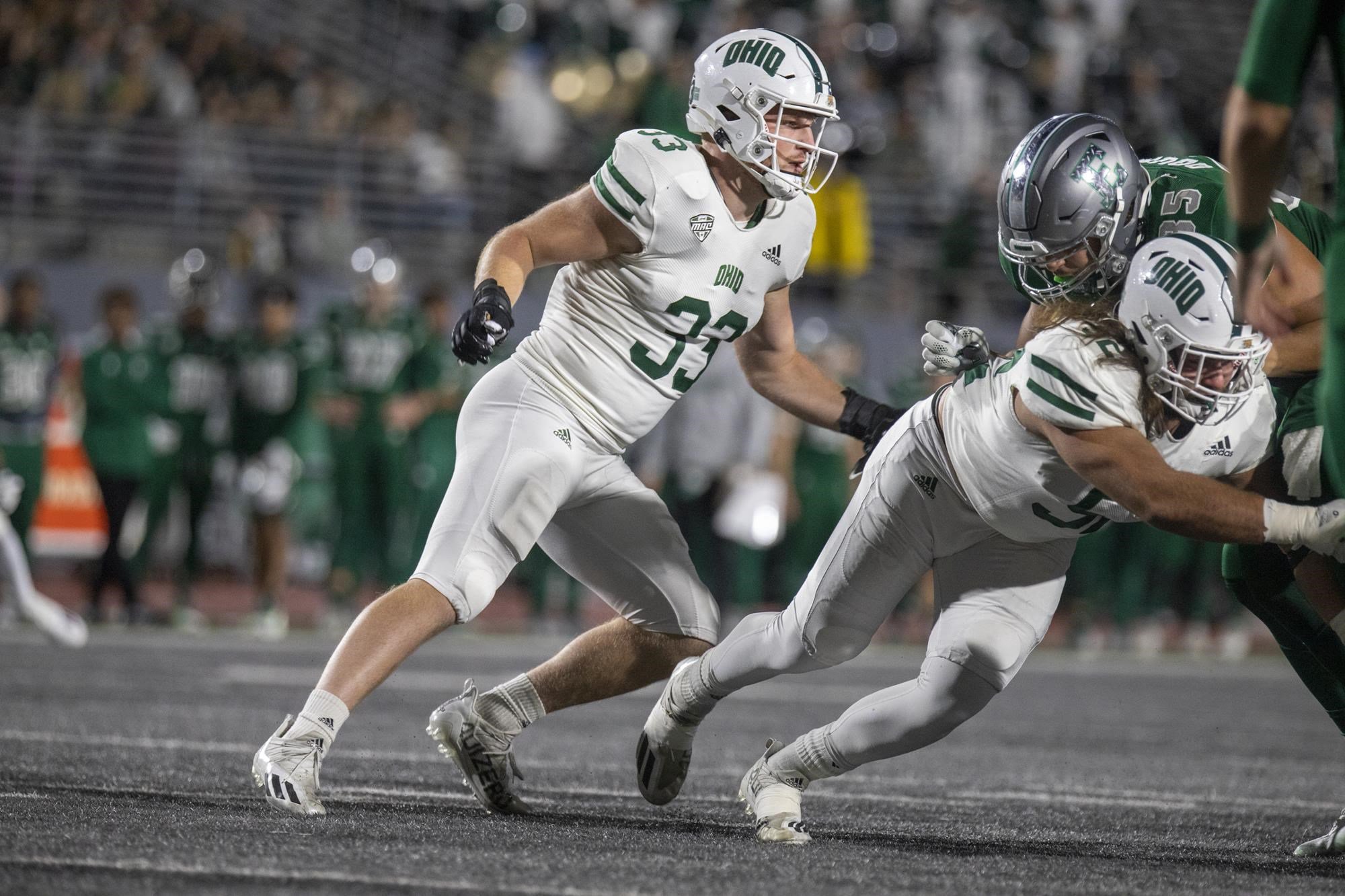 We’re halfway through a four-week college football and NFL feast, and it is fair to say that it has been rather filling thus far, thanks in part to two exciting weeks of MACtion.

In the NFL, underdogs are making a lot of noise, which we will be covering in an upcoming piece here on Betting News. In the collegiate ranks, conference title races around the country are reaching the home stretch, and the top teams in the country are trying to avoid the carnage as they seek a place in the College Football Playoff or a New Year’s Six bowl.

What’s ahead for this week of college football? The new week gets underway tonight with another round of midweek MACtion.

The 2022 French Open is underway at Stade Roland Garros in Paris, France, and we are already almost through the first week of play. Tomorrow, the remaining third-round matches will take place, after which the men’s and women’s singles draws will be down to their final 16 contenders. In both men’s and women’s singles, there END_OF_DOCUMENT_TOKEN_TO_BE_REPLACED