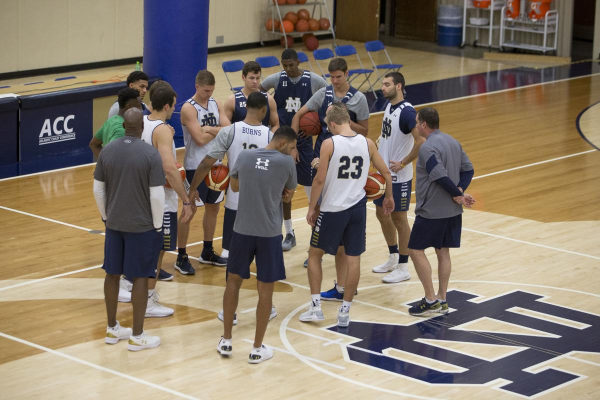 One of the biggest match-ups in college football this week will take place in South Bend, Indiana. Both teams sit at 4-0 prior to this early season contest. Stanford is ranked 7th in the nation while Notre Dame is right behind them at 8th in the nation.

This is sure to be a knockout brawl as both teams with a loss could be eliminated from playoff contention. For Notre Dame, a loss could put them in real danger as they don’t have a conference championship game to boost their resume at the end of the season. Stanford has that luxury as they are able to possibly boost themselves over someone at the end of the season. Notre Dame is a 5.5 favorite at home.

Last week, junior Ian Book was called upon to start in place of BrandonWimbush even though the Fighting Irish were 3-0. Book impressed throwing for 325 yards and two touchdowns against no interceptions. After a few close wins in the early going, head coach Brian Kelly decided he needed a change and it worked out well resulting in a very easy 56-27 win over Wake Forest.

In the previous three games, the Irish struggled to put up points beating Michigan 24-17, taking down Ball State 24-16, and beating Vanderbilt 22-17. Book may have been the flip of the switch that they needed to spark their offense. NotreDame isn’t performing outstanding in any aspect of their game right now, but the job is getting done. They are 71st in passing yards, 60th in rushing yards and 64th in points per game.

Their points per game received a huge boost after last week’s game against a lesser defense. Their own defense is pretty good but they have also faced some bad offenses, save Michigan. The Michigan win was a big one as it proves that they can hang with the big boys even when their game isn’t clicking on all cylinders.

Stanford, on the other hand, should not be 4-0. After giving up a touchdown last week in the third quarter to make the score 30-7, Stanford looked like they were all but defeated as Oregon held a 99.9 percent chance of victory. That touchdown got erased, Oregon fumbled the ball on a bad snap and Stanford returned it for a touchdown. After sending it to overtime, Stanford escaped with the win. With the win over Oregon, it gives Stanford a few good wins on the season.

They have beaten San Diego State, USC, and UC Davis. Stanford does have a few players that are really standing out for them early on. Junior quarterback K.J. Costello has thrown for 1056 yards and 10 touchdowns. Heisman hopeful senior Bryce Love has carried the ball 59 times for 254 yards and two touchdowns. Their defense has been elite only giving up 13.5 points a game which is 10th in the nation. The Cardinals run game will get going sooner than later with Love in the backfield.

Look for Notre Dame to come out angry as they still don’t feel like the pollsters respect them. Stanford wants to prove to the world that they are better than almost getting beat at Oregon. Ian Book should make the start again this week and will be tested up against a very good defense. The Notre Dame defense has been good as well shutting teams down so it will be a defensive battle. Look for Stanford to score early and Notre Dame to crawl back in. With such a big spread I would take Stanford to cover the 5.5 point spread while Notre Dame takes the win. Take Stanford at +5.5.