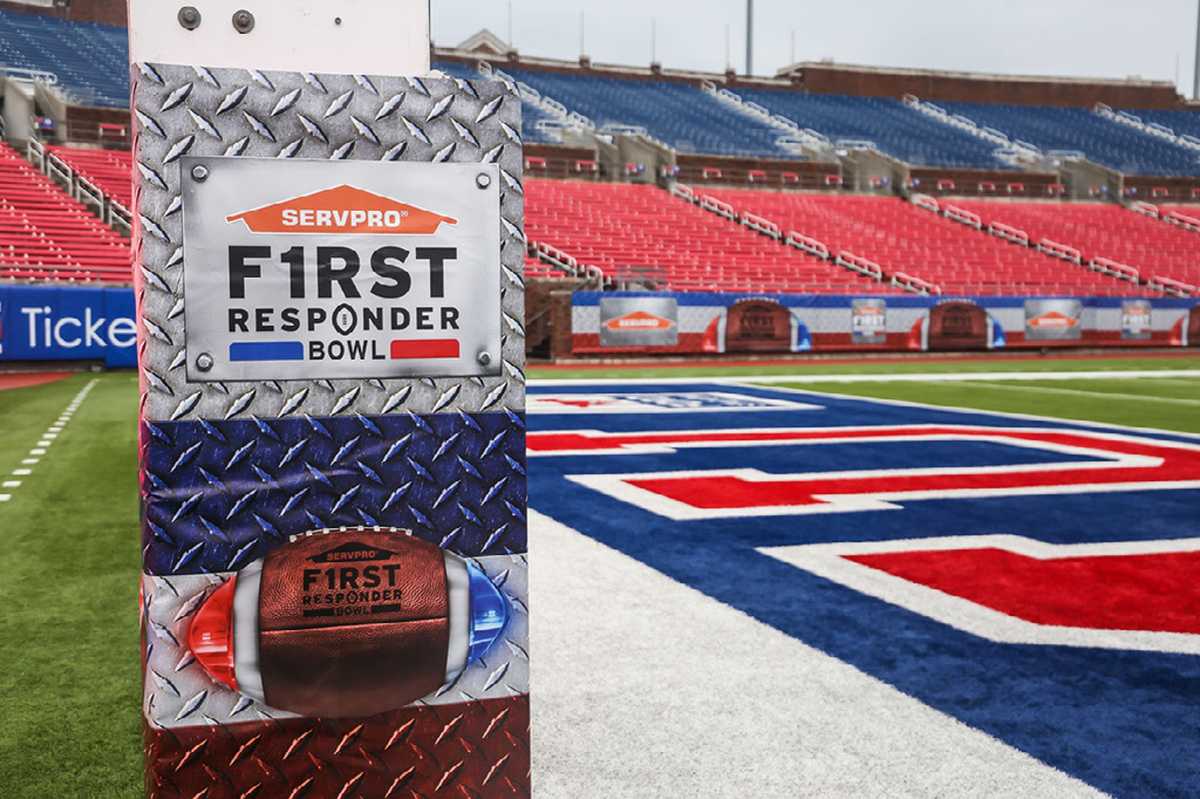 Louisiana missed out on a chance to win the Sun Belt championship, but the Ragin’ Cajuns have the prospect of a 10-win season on the horizon as they prepare to take on the UTSA Roadrunners in Saturday’s First Responder Bowl. Louisiana (9-1, 7-1 Sun Belt) and UTSA (7-4, 5-2 Conference USA) meet at Gerald J. Ford Stadium in Dallas, Texas, with Saturday’s matchup kicking off at 3:30 pm ET/2:30 pm local time on ABC.

Louisiana opened their season with a win at Iowa State, who would go on to top the Big 12 standings, and have won six in a row since a last-second defeat to Coastal Carolina over two months ago. On the other side, the Roadrunners played BYU a lot tougher than most other teams did this season and have already posted their most wins in a season since 2013. The Ragin’ Cajuns are playing in their third straight bowl game in three seasons under coach Billy Napier, while the Roadrunners are making only their second bowl appearance and are seeking their first bowl win.

Who will come out on top in this matchup? Here’s a rundown of both teams, along with a look at some of the keys to the game on the field and with your college football betting action.

The Ragin’ Cajuns finished atop of the Sun Belt’s West Division but were denied a rematch with undefeated Coastal Carolina in the Sun Belt title game. The Chanticleers came up with COVID-19 issues, which caused the game to be canceled.

Their 30-27 loss to CCU is the only blemish of a season that has seen UL be ranked following their win in Ames and then again over the last several weeks. Winning close games has been a big part of their success this season, as they are 5-1 in games decided by seven points or fewer.

Levi Lewis, Elijah Mitchell, and Trey Ragas were all big parts of UL’s offensive success last season and have been this season as well. Lewis has thrown for 2,124 yards and 17 touchdowns and run for a career-high 310 yards and five touchdowns. Mitchell, Ragas, and Raymond Calais combined for almost 3,000 yards rushing last season, and this season Mitchell (751 yards, 7 TDs, 6.2 yards per carry) and Ragas (662 yards, 9 TDs, 5.7 yards per carry) have been solid again. Chris Smith also gets regular touches out of the backfield, with 59 carries for 332 yards and a touchdown.

Defensively, UL has allowed 347,8 yards per game, which is the lowest the program has posted since 2006. Their pass defense is one of the best in the country, allowing only 51.2 percent of passes to be completed (3rd in the FBS), 5.5 yards per attempt (tied for second), 166.9 yards per game (fifth), and snagging 15 interceptions (tied for second). Bralen Trahan leads the team with four interceptions, while Mekhi Garner and Eric Garror both have three picks apiece.

If there is a weak spot for Louisiana, it is their run defense, which has allowed 180.9 yards per game and has given up 150 or more yards eight times in 10 games this season.

UTSA’s first year under coach Jeff Traylor has been arguably the program’s best in its ten seasons of existence. Along with tallying seven wins for only the third time, the Roadrunners more than held their own against highly-ranked BYU in a 27-20 loss in Provo. They also held their own in a 28-16 loss the following week against Army, who went 9-2 and was ranked multiple times this season.

Offensively, the Roadrunners average 28.6 points and 413.9 yards per game. Leading the way is sophomore running back Sincere McCormick, who has been one of the nation’s most productive backs. McCormick has run for 1,345 yards and 11 touchdowns and is averaging six yards per carry. McCormick has six 100-yard games this season and went for 251 yards and two touchdowns on only 23 carries in the regular season finale against North Texas, a 49-17 win.

At quarterback, four different players have seen time this season due to injuries. But original starter Frank Harris is healthy and has been solid down the stretch. On the season, Harris is completing 63.9 percent of his passes for 1,422 yards, 10 touchdowns, and five interceptions, and he has run for 443 yards and eight scores at a 5.8 yards per carry clip. In the last three games, all wins, Harris has thrown for six touchdowns and only one interceptions, and he has also run for three touchdowns.

First half over 28.5 (-110): Louisiana’s offense should be able to get going early, while UTSA’s strength, their ground game, matches up well with the Ragin’ Cajuns’ defensive weakness, their run stopping.

Louisiana is certainly the better team in this matchup. They won on the road against an Iowa State team that went into the Big 12 title game with an outside chance of making the College Football Playoff, while their only loss came in the final seconds to a Coastal Carolina team that went 11-0 and finished 12th in the final CFP rankings.

That said, UTSA is no slouch as shown by their performances against BYU and Army, and their only losses came to that duo, Conference USA champion UAB (6-3), and an FAU team that finished 5-3. Of those four losses, the only one that was not at least somewhat close in the fourth quarter was a 24-3 loss at FAU.