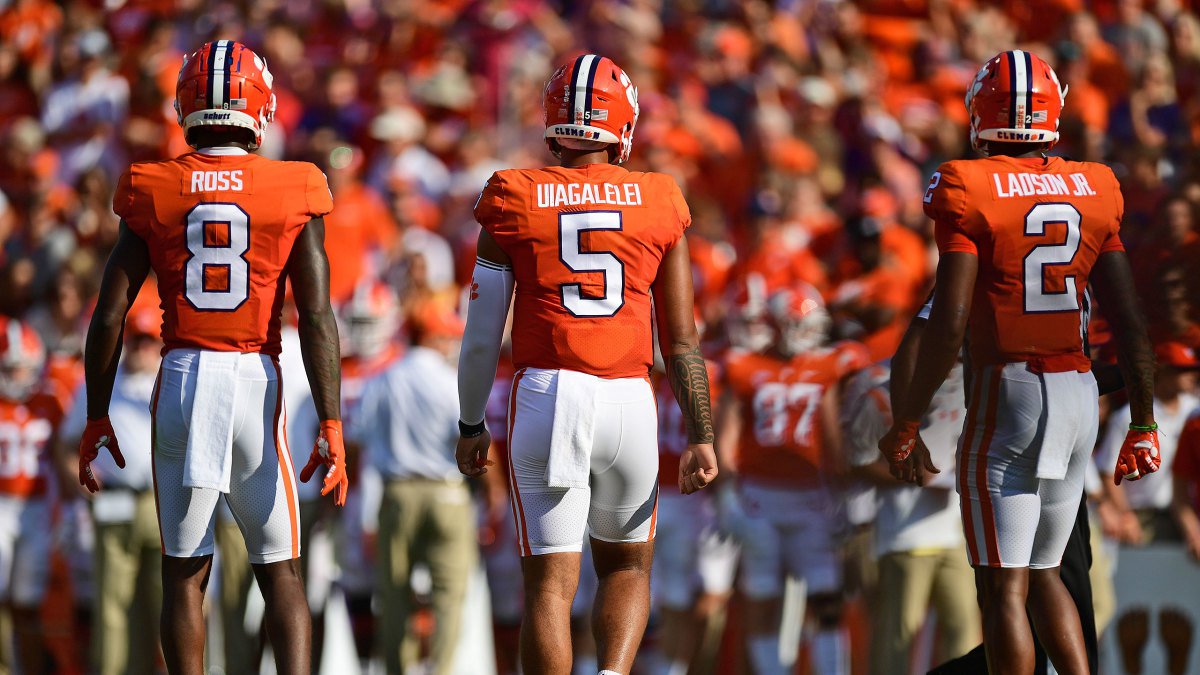 Usually it is Pitt that is trying to disrupt a stellar season for Clemson, but this year it is the other way around. Other than an upset loss to Western Michigan, the Panthers have had a fantastic season and look like the best team in the ACC’s Coastal Division.

Clemson has been incredible on defense, but the offense has really struggled this season. Struggled might be an understatement. They have eight offensive touchdowns in five games against FBS opponents.

Conversely, Pitt has been one of the most explosive offensive teams in the country. Quarterback Kenny Pickett is flinging the ball all over the place and is trying to make a push for Heisman consideration.

Clemson’s defense has been elite, and this just might be the toughest test they have during the regular season. The Tigers do need to find a way to score some points, but this is a rare chance to get Clemson as an underdog. It should be noted they are 0-6 ATS this season.

Pitt is having success this season, and it isn't the usual Pitt way. Normally they are a running team with a great defensive line, but this year they are airing it out. It would be such a shame if their loss to Western Michigan kept them from having a really big season. Nevertheless, they have to win games like this one, otherwise it will be more talk about “same old Pitt.” Let's see how they do with some pressure to win in front of their home fans.

This one is a really tough handicap. The Panthers' win last week at Virginia Tech was impressive. They only scored 28 points but still won the game by 21. They seem to be evolving in front of our eyes. I am not quite ready to give up on Clemson though. Their defense keeps them in it and they will have a chance late. That hook is some nice added value.

It has been a miserable month for the Seattle Mariners, and things are unlikely to get any better tonight as they welcome AL Cy Young Award favorite Justin Verlander and the Houston Astros to T-Mobile Park. After just missing out on the MLB playoffs last season, the Mariners entered this season with hopes of finally END_OF_DOCUMENT_TOKEN_TO_BE_REPLACED