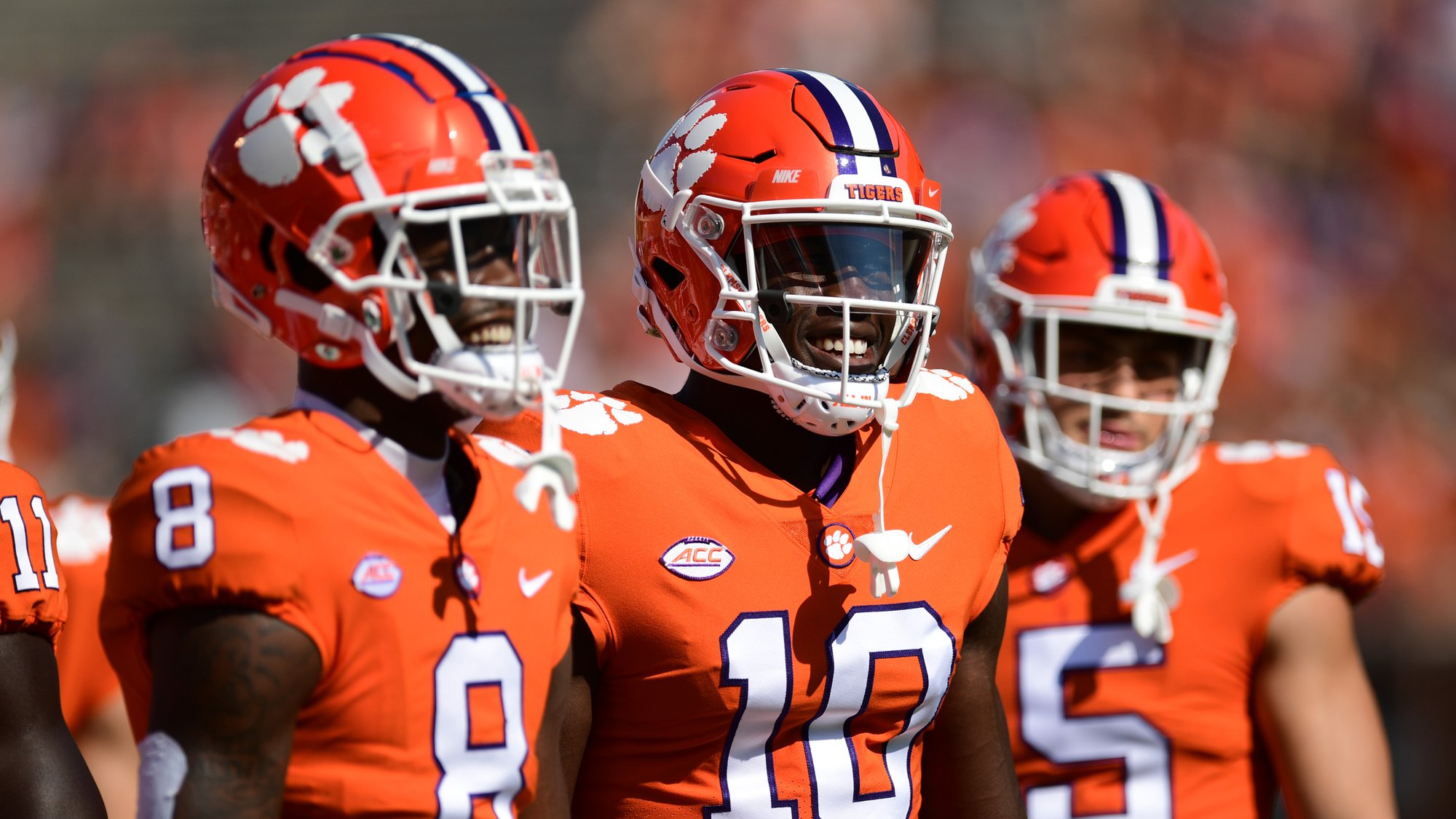 If you are into underachievers, then the Cheez-It Bowl is the matchup for you. Both Clemson and Iowa State went into the season aiming for the College Football Playoff, and both came up well short of that goal.

Clemson may have had the better record of the two teams, but they especially did not have the season they were hoping for. The future is in flux now too, after offensive coordinator Tony Elliott (Virginia) and defensive coordinator Brent Venables (Oklahoma) have moved on to head coaching jobs.

Iowa State has much better continuity right now, but this team has been very unpredictable all season.

Clemson appears to be in a critical spot right now. If they do not win this game, it will be their first season with less than ten wins since 2010. Combine that with the loss of both coordinators and it is easy to have some doubt about the direction of the program.

On the field, they still have lots of talent, though it is safe to say that talent has failed to live up to expectations.

At the top of that list is QB D.J. Uiagalelei, who clearly needs more seasoning before he is ready to lead a national championship-caliber team. His struggles just put too much on other parts of the team. The defense has had a lot of success, but it was not enough to save them in losses to Georgia, North Carolina State, and Pittsburgh.

At Iowa State, their preseason top-ten ranking seemed totally justified given their returning experience. But they could not parlay that into any consistency, even though they were talented enough to deliver Oklahoma State’s only regular season loss.

The Cyclones will be without their top offensive player in running back Breece Hall. Hall, who ran for 1,472 yards and 20 touchdowns this season, opted out with his NFL future in mind. It will be difficult for Iowa State to win without such an important piece on the field.

I am a little surprised that this one is expected to be a close game, especially with Hall out. They were going to have a tough time moving the ball against Clemson either way and now they have lost their most dynamic weapon.

QB Brock Purdy is very experienced, but he is more of a game manager than anything else. That generally works well against average or below average defenses but that is not the case with Clemson.

The Tigers are an easy Cheez-It Bowl favorite based on reputation alone. Even though this season has failed to go as planned and they are missing coaching leadership I am expecting a strong performance in this spot. Having a month to prepare and get healthy means they should be able to come up with a strong game plan.

The 2022 Formula 1 season is only six races deep, but the race for this season’s championship alerady appears to be down to just two drivers. Last season, Red Bull driver Max Verstappen claimed his first Formula 1 World Drivers’ Championship in highly controversial circumstances, with Lewis Hamilton denied what would have been a record-breaking END_OF_DOCUMENT_TOKEN_TO_BE_REPLACED