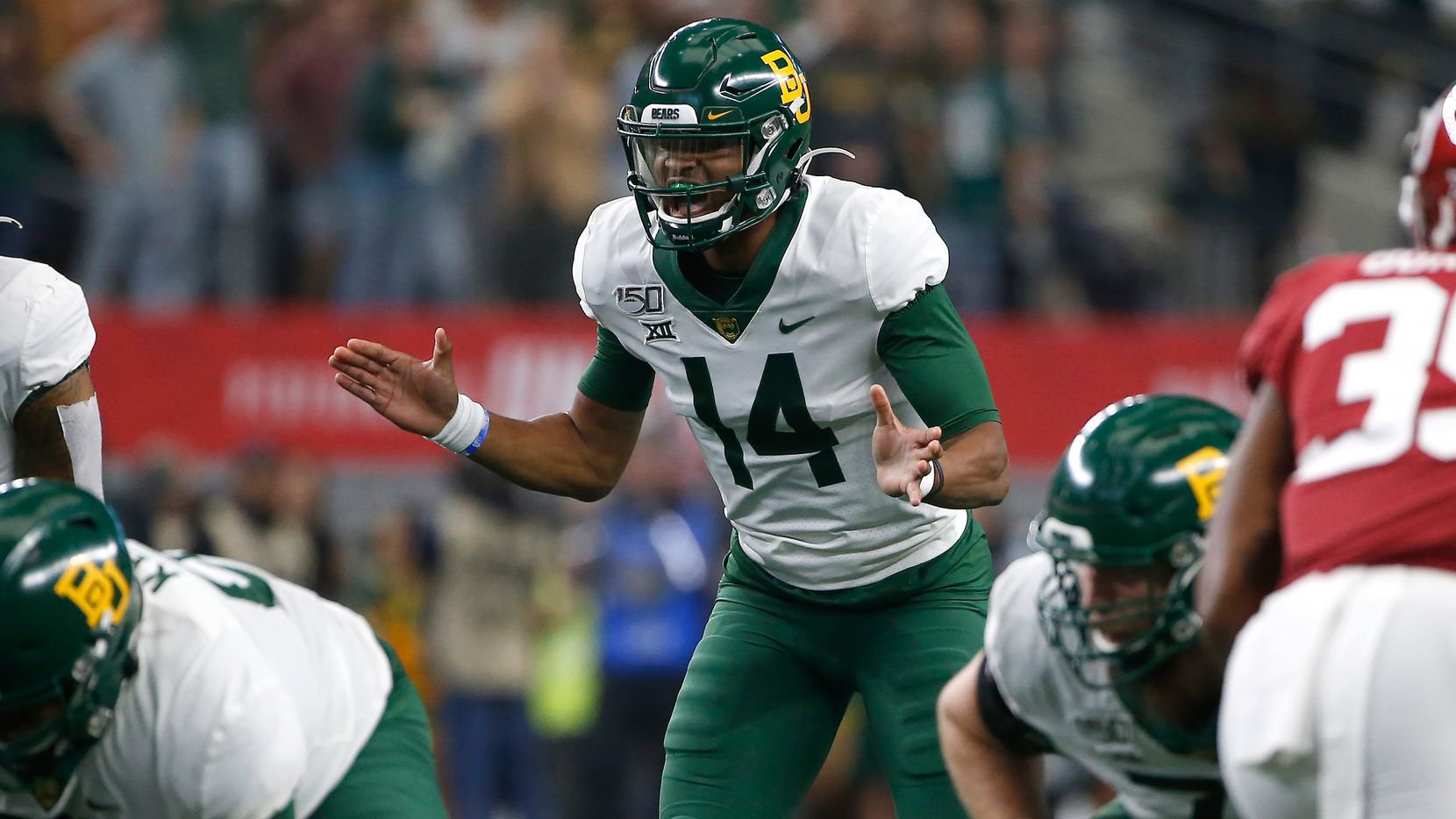 In Tuesday’s College Football Playoff rankings, one-loss Baylor came in 12th, one spot behind Oklahoma State, who dealt the Bears’ their only loss to date. The big remaining game for Baylor is next week against Oklahoma, but first, they must take care of business in Fort Worth.

TCU is in a totally different situation. The team has been struggling and now they are without coach Gary Patterson, whose immediate departure as coach was announced several days ago.

Baylor is easy to make as the favorite, even on the road. It is hard to know what the Horned Frogs are going to be for the rest of the season. We could be in for an exciting game though.

Baylor is sneaky good on offense this season. They are one of the best teams in college football at moving the ball on the ground, and they average 37 points per game. They are very balanced and while quarterback Gerry Bohanon might not be NFL material, he makes very few mistakes. On defense, they are very tough to score on, giving up less than 20 points per game. Still, they are 5-3 to the over for the season. The Bears are going to be a little bit of a disadvantage not knowing what to expect with an interim coach at the helm for the Horned Frogs.

TCU has talent. That is what has made their performance over the last few seasons so frustrating. This season, the offense has not quite come together. But after three straight losses and the coaching change, look for things to loosen up a bit.

I think that fits QB Max Duggan well. He is kind of a gunslinger, and there will be no downside to taking more chances. Even as a disappointment they were still averaging 31 points per game. The defense has fallen apart though and is one of the worst in college football. They give up as many points as they score and can’t stop the run, which should spell doom for them against a team with a great ground game.

Baylor can win all sorts of different ways. I think TCU plays with a little more freedom, and that helps goose up the score. They are not going to get the upset but will take some more chances, creating opportunities for themselves and for Baylor. It might not be a winning formula, but it will be entertaining.

The 2022 Formula 1 season is only six races deep, but the race for this season’s championship alerady appears to be down to just two drivers. Last season, Red Bull driver Max Verstappen claimed his first Formula 1 World Drivers’ Championship in highly controversial circumstances, with Lewis Hamilton denied what would have been a record-breaking END_OF_DOCUMENT_TOKEN_TO_BE_REPLACED