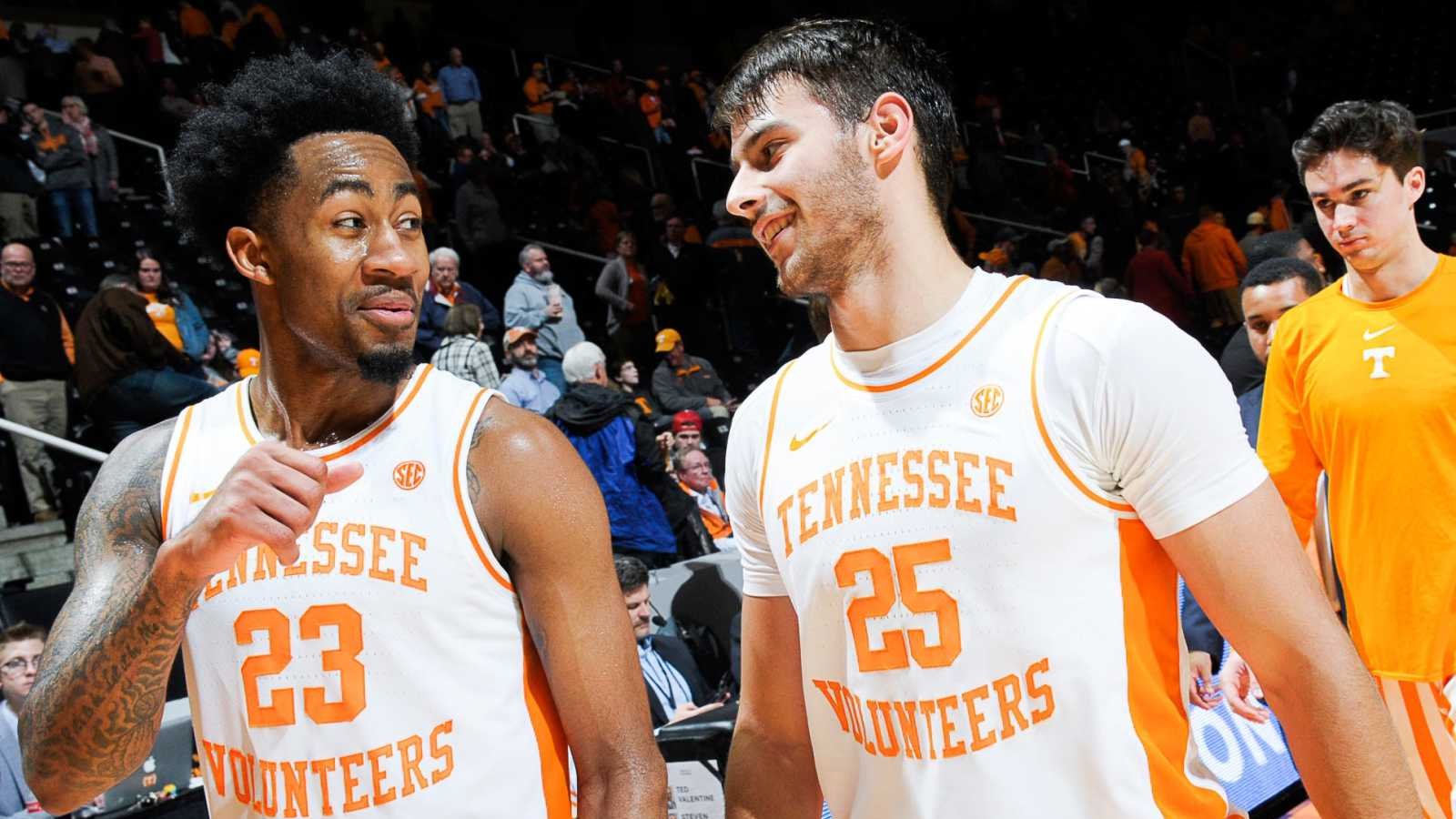 Tennessee is the top ranked team in the SEC in the College Basketball AP Poll after moving up from the 10th spot to the 6th spot this week, but they’re still chasing Alabama for the top spot in their conference standings. A win against Florida on Tuesday night will be a step in the right direction.

The Volunteers enter the game with a 8-3 record against the spread including 2-0 ATS on the road. Florida is batting .500 with a 5-5 ATS record.

Tennessee’s Success Due to Dominant Defense

It’s tough to point to a defense that’s been as good as Tennessee’s has been so far this season. The Volunteers allow the fewest points per game across all Power 5 conference teams allowing just 57.2 points per game. They also rank 14th in opponent field goal percentage keeping teams to shooting an average of just 38.5 percent from the field. Their strong play on their own side of the court reflects in their OVER/UNDER record this season as well with the UNDER going 7-4 in Tennessee games heading into Tuesday night’s game.

Does Florida Stand a Chance?

If Florida wants to give the 6th ranked team in the country a run for their money, they should learn from Alabama’s game plan in Tennessee’s only loss of the season. The secret to cracking the Volunteers defense may just be fast pace of play and three-point shots as that’s exactly what the Crimson Tide did in their win against Tennessee two weeks ago.

Tennessee, who ranks just 271st in possessions per game, was caught off guard by the Alabama pace of play which ranks 24th in the country. Alabama also ranks 22nd in three point shot rate and they were lights out from deep against Tennessee, hitting at 50 percent from beyond the arc.

This lines up with Tennessee’s season-long numbers as 34.8 percent of points scored against them come from deep which ranks 280th in the country.

Florida’s offense, which ranks 64th in points per game at 76.7, would be smart to adapt to the fast-paced perimeter style of basketball that Alabama utilized if they hope to hang with Tennessee.

The Gators will Need to Lean on Colin Castleton

With how dominant Tennessee is down low, Florida’s junior forward Colin Castleton will need to be in top form on Tuesday night. Tennessee ranks 38th in the country in two-point shot rate so expect them to try to pound Florida down low when on offense.

Castleton, who towers at 6’11”, is averaging 5.7 rebounds and 2.7 blocks per game this season while averaging 61 percent from the field. He’ll likely be matched up with Tennessee’s senior forward John Fulkerson who has been an absolute nightmare for teams down low this year. He’s averaging 11.9 points and 6.4 rebounds per game while serving as a key piece to the Volunteers defense.

Alabama laid out the blueprint on how to beat Tennessee with their fast-paced perimeter play but that’s that’s quite a bit different than how Florida plays the game. The Gators don’t play a particularly fast pace of play and they take a majority of their shots down low. They rank 107th in possessions per game and 284th in three point shot rate so a complete change in style will be in order if they want to copy Alabama’s success.

With 67.5 percent of Florida’s shots coming from two-point range, they’ll be playing right into Tennessee’s strength as the Volunteers rank 35th in opponent two-point FG percentage.

Don’t be surprised if Florida also finds themselves in foul trouble late in the game as they average 19.5 personal fouls per game which is one of the highest rates in the country.

If you’re looking to bet on the total, the OVER shouldn’t be considered in this game. With Tennessee’s slow pace of play and their top tier defense they should be able to implement their will on Florida and turn this game into a defensive slug-fest.

Tennessee has an averaged combined score of 134.4 so unless you expect Florida to quicken their pace and drain a number of threes, the UNDER is the bet to make if the total remains at 137.5.