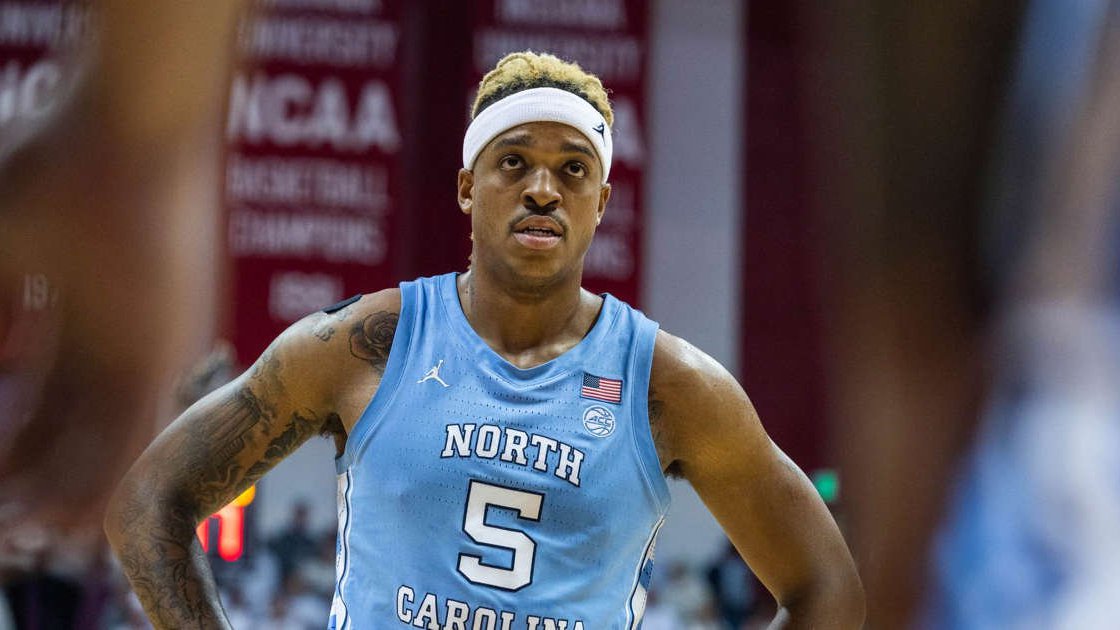 It’s too soon to say that North Carolina is back, but the Tar Heels are heading in the right direction after a four-game losing streak. Tonight, the Tar Heels will look to pick up their fourth straight win as they face Michigan in the Jumpman Invitational in Charlotte.

The showdown at the Spectrum Center is scheduled to tip off at 7:00 pm ET, and you can catch the action on ESPN.

Bacot had a huge game in leading UNC to an overtime win over Ohio State on Sunday, going for 28 points and 15 boards.

Will he have another prolific performance against the other half of the Ohio State-Michigan rivalry? Read on for our Michigan vs North Carolina prediction, along with our picks and analysis for the matchup.

Game odds are via FanDuel as of Wednesday, December 21, 2022, at 2:50 pm ET. This article may also include odds from our other recommended legal sports betting sites.

Look for Offense to Steal the Show at the Spectrum Center

There are a lot of questions that are yet to be answered about both of these teams with conference play about to get into full swing.

Can Michigan make some noise in the Big Ten this season? Purdue, who is atop the national rankings for a second straight week, looks like the best team in the conference. But who are the second or third best teams? That is up for debate at this point, as the likes of Indiana, Wisconsin, and Illinois all have some severe flaws.

Whether or not the Wolverines can make a serious push for a top-three finish will depend on the offense that they can get beyond Dickinson. Jett Howard is having an excellent freshman campaign and appears to be the team’s other primary option.

But a third scorer needs to emerge, and it appears that is beginning to occur.

After scoring in double figures only once in his first five games this season, sophomore guard Kobe Bufkin has hit that mark in five straight games. And after recording a career-high 15 points against Minnesota, he topped that with 22 points in Saturday’s win over Lipscomb.

For UNC, there are still serious questions about their perimeter shooting.

However, it has to be said the Tar Heels still scored 75 points against Georgia Tech and 89 in the overtime win over OSU. That is because they shot two-point shots very well, going 24 of 44 (54.5 percent) against the Yellow Jackets and 26 of 44 (59.1 percent) against the Buckeyes. If the threes start falling for UNC, watch out.

It is in your best interests to stay away from any sides in this matchup. If the Tar Heels bring their A game, they will win comfortably, but given how rarely that has happened this season, it’s not a good idea to bank on it occurring.

Now, I do think that they will come out on top in Charlotte, but I expect Michigan to be in this one all the way, just as they were against Virginia and Kentucky in close losses.

More than anything, I expect both teams to put up plenty of points and for the over to cash. I’m sprinkling a little on the over for each team’s total as well because I like both a lot, but that’s not a mandatory move if you are happy just taking the over for the game.