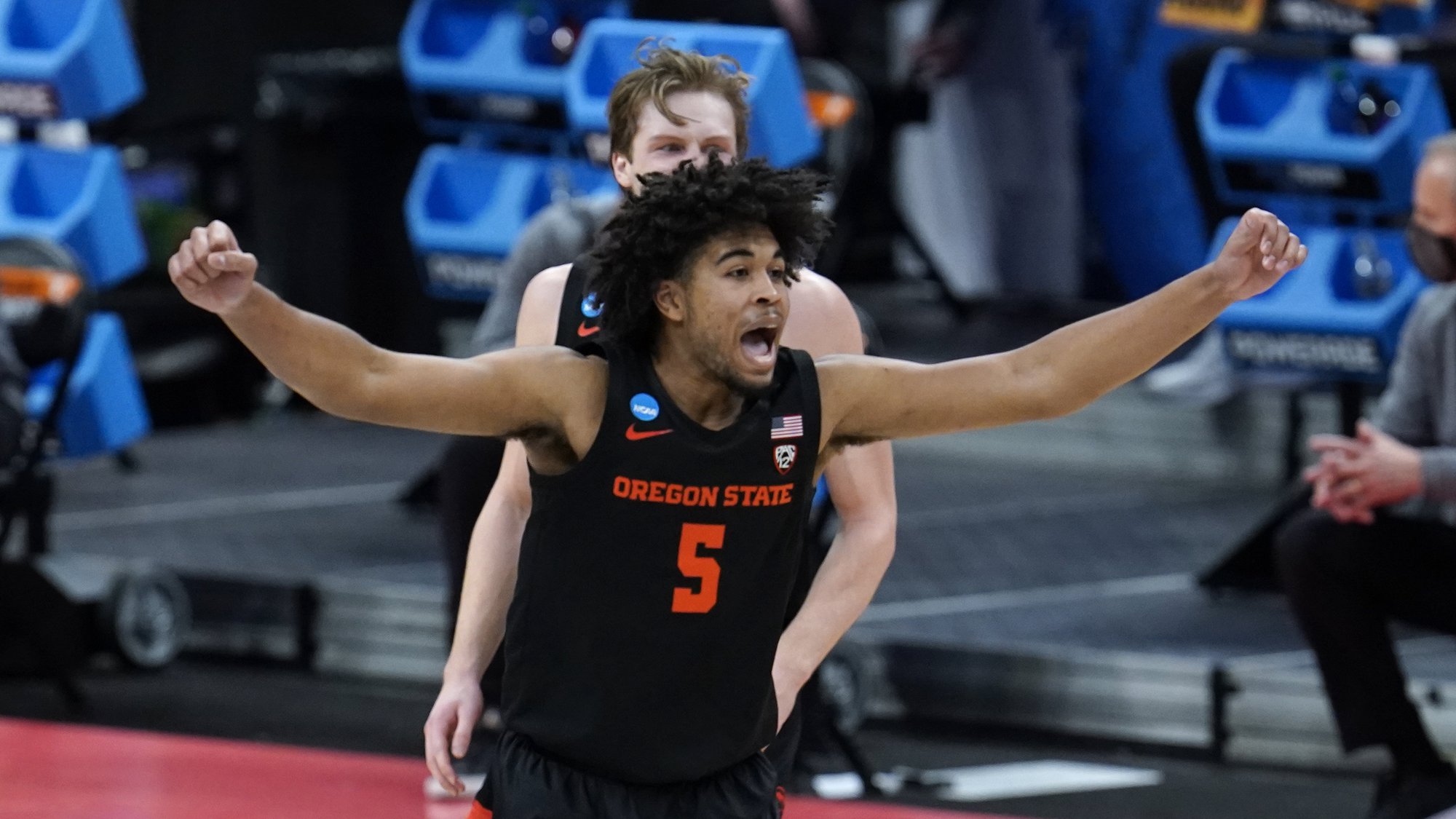 The dust has settled after the first weekend of March Madness. The first two rounds were filled with nonstop action, excitement, and bracket busting upsets. Nobody had more fun over the first few days of action than sports bettors who love betting on underdogs and UNDERs as that’s what has dominated at the betting window as we head into the Sweet 16.

If you include the First Four games played on Thursday night, underdogs are entering the Sweet 16 with a 29-22 record against the spread. This number was even more lopsided heading into Monday’s slate but favorites bounced back in a big way going 7-1 ATS in the second half of the Round of 32.

What’s even more impressive from underdogs is their straight-up record of 20-31. While that may not seem as significant given it’s a losing record, what’s important is the potential profit.

If you had bet $100 on every underdog on the moneyline so far this tournament you’d have made a total profit of around $1500, depending on juice.

Not a bad return on investment for the aggressive underdog bettors out there.

Totals Bettors have been Cashing on the UNDER

Not only have underdogs been hitting at a significant clip, but the UNDER is also 21-29-1 as we head into the Sweet 16. Much like underdogs though, the OVER had its revenge on Monday going 5-2-1 through the eight Round of 32 games.

One team to keep an eye on if you’re a totals bettor is Oral Roberts. Outside of their inspiring story as an underdog, the Golden Eagles entered the tournament with the highest OVER rate among all teams going 16-7 on the OVER in the regular season.

After going 1-1 on the OVER in their first two games, the total set at 159 at FanDuel Sportsbook for their Sweet 16 matchup with Arkansas.

The entire college basketball world, outside of Bill Walton, completely underestimated the Pac-12 this season and their betting record so far in the tournament proves that fact. Pac-12 teams enter the Sweet 16 a with a record of 9-1 both straight up and against the spread. Four of their five tournament participants will be competing in the Sweet 16 which is the most from any conference. The only team to fail to reach the Sweet 16 is the Colorado Buffaloes who fell to Florida State in the Round of 32.

While everyone was talking up the Big 10 and the Big 12 all season, those two conferences have a combined two teams in the Sweet 16 with both of them being No. 1 seeds in Michigan and Baylor.

Meanwhile, the conferences that many people dismissed this season including the Big East, the ACC, and the Pac-12 all have at least two teams each representing their conference in the Sweet 16.

This coming Sunday we’ll get to see an all-Pac-12 Sweet 16 matchup as Oregon is set to take on USC with an Elite 8 bid on the line. FanDuel Sportsbook has USC set as a 2.5-point favorite.