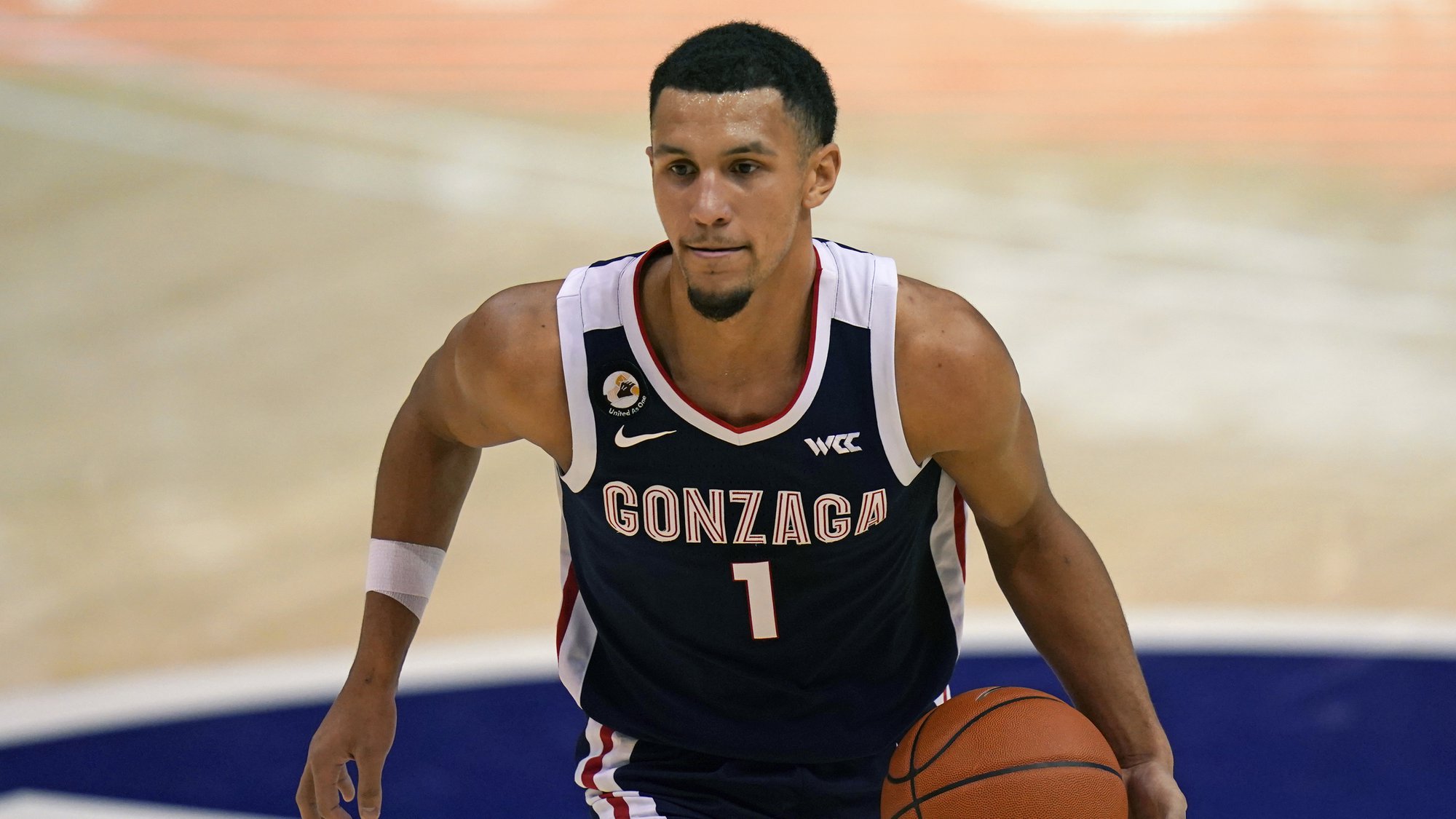 The Super Bowl is officially in the books which means the next big event that the sports world has its eyes on is March Madness.

We’re well into the college basketball season as teams will start to battle for their seeding in the upcoming conference championship tournaments. Some teams, like Gonzaga and Baylor, are already focused on securing a 1-seed in the March Madness bracket.

Here are the top 10 teams on the odds list to win March Madness. Odds are via FanDuel Sportsbook.

Gonzaga and Baylor in a League of their Own

The two teams atop the odds list to win it all this year also happen to be the only teams in Division 1 basketball that have yet to lose a game. Not only are the two teams a combined 36-0 this season but they’re also 1st and 2nd in average scoring margin, beating their opponents by over 20 points a game.

There’s no doubt in anyone’s mind that these two teams will make a deep run in March and their odds to make the Final Four reflect that. FanDuel has their odds already set at -300 to find themselves in the Final Four despite still being over a month away from the tournament.

The Bulldogs and Bears are well-deserving of being on top of the odds list.

Is Michigan the Team to Beat from the Big 10?

In what has been the most competitive conference in the country, the Michigan Wolverines are starting to emerge as the team to look out for from the Big 10. They’re 13-1 this season with their only loss coming against Minnesota. They’ve also been a fantastic team at the betting window as they sport one of the best against the spread records in the country at 11-3.

With two of the four number 1 seeds being all locked up by Gonzaga and Baylor, FanDuel has the Wolverines set as the betting favorite at -240 to grab one of the other two. Outside of getting the favorable matchups that a number one seed gets, snagging one of those spots also guarantees that they won’t have to face Gonzaga or Baylor until at least the Final Four. That fact alone makes Michigan worth a bet to win their second National Championship in school history.

Defending Champion Cavaliers Might Make Some Noise in March

With there being no NCAA Tournament in 2020 due to the COVID-19 pandemic, the Virginia Cavaliers will enter the 2021 edition as the defending champions. Despite not having as talented of a squad as they had when they cut down the nets in 2019, Virginia is more than good enough to make a run at a second consecutive championship.

While the ACC hasn’t been the powerhouse conference that we’re used to seeing, Virginia sits in the drivers seat with a 10-1 conference record. If they can turn their regular season success into a conference tournament championship, the Cavaliers have an outside shot at grabbing one of the two remaining 1-seeds. FanDuel has their odds at grabbing a 1-seed at +440.

Like their 2019 run, playing fantastic defense will be a key to Virginia’s success. They currently allow the fourth fewest points per game in the country at just 59.4 and if they can keep that up they might just find themselves still competing in April.

Oklahoma has all the Makings of a Dark Horse

If you’re looking for a dark horse candidate to win the tournament look no further than the Oklahoma Sooners at +4000.

Outside of an early season out-of-conference loss to Xavier, Oklahoma has only lost to top ranking opponents this season. A loss to top-ranked Baylor and two losses to Texas Tech certainly aren’t ideal, but they hung around in all three games and have proved they can hang with the best.

Their only other loss, a 64-59 defeat to Kansas, was avenged a couple of weeks later when they beat the Jayhawks 75-68.

Not only have the Sooners beat all of the opponents they’ve been expected to, they also have wins against opponents ranked in the top 10 at the time including West Virginia, Texas, and Alabama.

While a 1-seed is virtually out of the question, Oklahoma is talented enough to beat any team in the country and a sprinkle on them to win it all at +4000 is more than warranted.