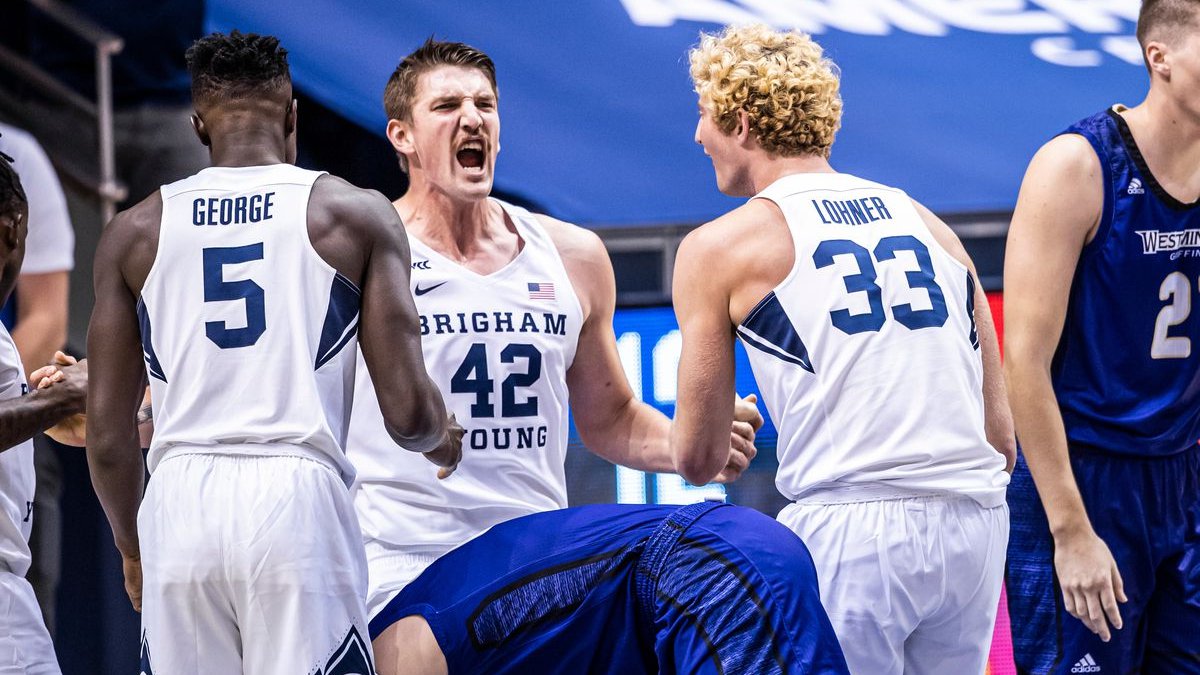 This week is a little quiet for college hoops, what with Christmas and all. If you do have to play for your school though, it is hard to find a better situation than the Diamond Head Classic in Honolulu, Hawaii.

The field is not the most impressive but at least we get the tournament this season after last year’s COVID-forced hiatus.

Here is a quick look at the teams and the tournament odds.

It says a lot about the strength (or lack thereof) of the field that Stanford has the second-best odds. They have a win over Oregon and forward Harrison Ingram is a good-looking freshman. They have size so they are not going to get pushed around.

The Cowboys are helping add to the depth of the Mountain West this season. They have no big wins but with just one loss they have been more than holding their own. Wyoming plays slow but is an efficient offensive team. They are good at frustrating opponents.

Since a 1-3 start, the Flames have gone 6-1. Included in that stretch is a win over Missouri. Liberty is led by Darius McGhee, who averages 19 points per game. Can he get hot and help the Flames make some noise?

The Panthers have been disappointing to start the season. They are under .500 and their best win is against a St. Bonaventure team, a fellow disappointment. But they have won their last two games heading into this event and guard AJ Green can be one of the best players in the Valley this season.

The Cougars are the best team and have the best player in guard Alex Barcello. They have just two losses this season and are 5-1 against KenPom’s top 75. It would be a surprise if they did not win this event.

Guard Scottie Pippen Jr. has the name recognition, but his numbers were better last season. The Commodores have not had much success on the court with him either. They are an interesting play because he is probably the second-best player in this event. Being on the same side of the bracket as BYU puts them in a tough spot, however.

As the “host” school they might get a little bump from the crowd. But beyond that, there is little to like about the Rainbow Warriors. They have only played seven games and no results really stand out. They are also rusty going into the tournament, as they have not played in two weeks.

The Bulls are an afterthought in this event and not just because of those odds. Their best game of the season was a six-point loss to Auburn. They will fight you pretty well on defense but when the Bulls have the ball they really struggle. It is hard to imagine that changing in Hawaii.

BYU is the easy pick to win this event. Not only are they the best and most tested team but relatively speaking it is not as tough of a travel spot for the Cougars either. If you have to make one bet, they are the play.

On the other side of the bracket, I like Northern Iowa. They have an easier opening game against Liberty, and they are just as talented as Stanford and Wyoming. At +1200 they are a nice value that you could hedge against BYU in a potential title game scenario too.