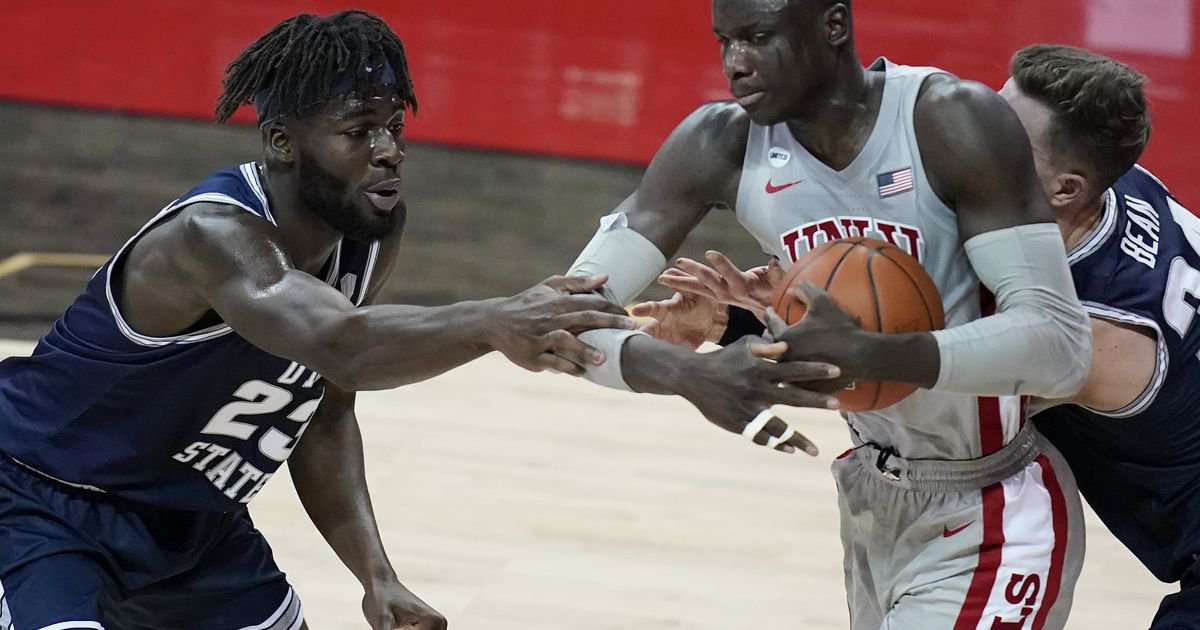 It is a light Friday night for college basketball betting, as there is only one ranked team in action tonight, with Loyola-Chicago looking to add an easy win over Southern Illinois. If you are looking for a high-value play on this limited card it is hard not to like what is going on in the Big Ten tonight. It looks like easy money to me.

Some conference tournaments are already underway as Monday brings the beginning to March. It is time to sharpen those college basketball handicapping skills even more.

Purdue is a notch below the elite teams in the Big Ten, but not by much. There are some big boys in the conference but the Boilermakers are the rare team that has more than one of them. Purdue is relying more on freshmen this season than normal but we have seen good growth in their games as the season has progressed. They are going to be a tough out.

Penn State is much, much closer to the bottom of the Big Ten than the top, or even the middle. They have proven to be a little frisky at home at times with wins over quality teams, but the Boilermakers are a bad matchup for them. PSU does not have much size or much to play for. They are going to have problems trying to speed up Purdue and playing the Boilermakers at their pace is really difficult.
Betting Advice: Take Purdue (Best Bet)

Richmond is using these final games to prove they are Tournament worthy. Like so many teams they have had a COVID pause this season but they are 3-1 since returning to action a couple of weeks ago. They probably need to win out and take their first game in the A10 Tournament to feel really solid about an invite. They also need Kentucky to keep improving. The Spiders beat them in the second game of the season.

Saint Louis has really struggled since its own COVID pause. They didn’t play for a little more than a month and are just 4-4 since getting back on the floor. We have to see how things play out but there is a great likelihood that none of those losses are to teams that will be in the Tournament either so they don’t look good. Right now the Billikens' best win is probably over LSU. They are desperate to bank some wins and get on a run that guarantees them a spot. This is a game they have to have.
Betting Advice: Take Saint Louis.

I can still remember in the early 2000s when Southern Illinois was the top program in the Valley. They used to make the Tournament, and win when they got there (you can look it up). Nevertheless, the program has slid and now they are not even the top Valley team in their own state. That big line against the Salukis is more than justified this season.

Now Loyola-Chicago is the top team in the Valley and they are more than that, they are just plain great. Loyola has the best defense in the country, giving up only 54ppg. Cameron Krutwig has grown from Final Four folk hero to the Player of the Year in the league. The only reason to doubt the Ramblers in this spot is because of the size of the number. They have not been favored by this many points all season and the last three times they were favored by a similar number (-18.5) they failed to cover while winning the game. I am still not seeing how the Salukis challenge them so I will bet against that trend.
Betting Advice: Take Loyola-Chicago.

Nevada has not played a game in more than two weeks and is hoping to play spoiler as they close the season. The last time we saw the Wolf Pack they were winning their fourth in a row and had just beaten Boise State in back-to-back games. Sophomore guard Grant Sherfield is one of the best players in the Mountain West, averaging almost 19ppg. Nevada’s challenge has been getting wins against good teams outside of Reno.

The top of the Mountain West is crowded and Utah State is one of four teams with a chance to win the regular-season title. They might have the best chance as they will be favored in all of their final four games including this one, the first of back-to-back games against the Wolf Pack. The Aggies need to rebound from back-to-back losses to Boise State. Neemas Quieta is the best big man in the league and has scored 30+ in the last two games. That matchup is the key for the Aggies.
Betting Advice: Take Utah State