SEC Schedule Tips-Off with Marquee Matchup Between No. 7 Tennessee and No. 12 Missouri 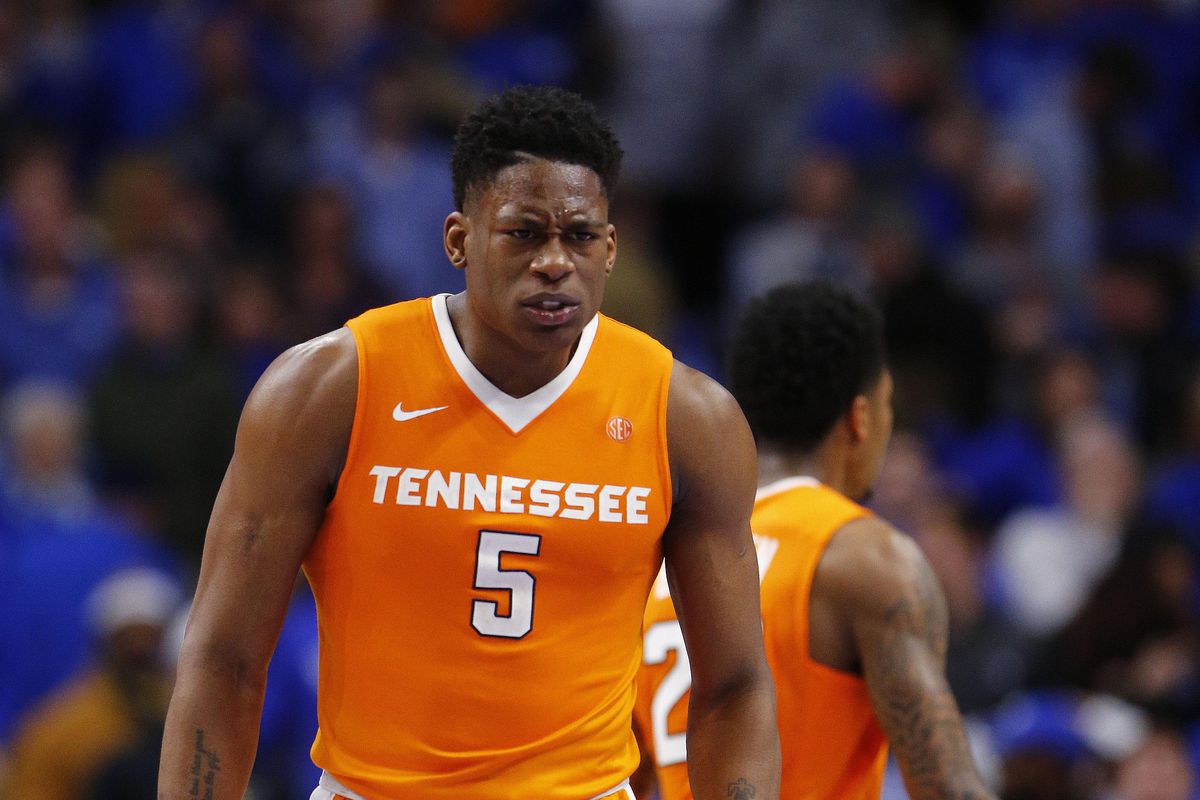 The SEC is set to begin their conference schedule in a big way on Wednesday night when No. 7 Tennessee takes on No. 12 Missouri. Both teams come into the game sporting perfect 6-0 records.

In what will be the first conference game for each team, FanDuel has the Volunteers set as 3.5-point favorites and the total is at 132.5, which has dropped.

Betting Odds for Tennessee vs Missouri

The Battle-Tested Tigers Have Competed with the Best

Both teams are entering the game with an undefeated record, but it is Missouri whose resume is more impressive. The Tigers have victories over two ranked opponents including No. 21 Oregon and No. 6 Illinois. Missouri was set as a 3.5-point underdog to Illinois earlier this month, a team that a lot of people thought could be one of the best in the country, but the Tigers came away with the 81-78 win. They’re 2-0 ATS in games against ranked opponents and 4-2 ATS overall heading into Wednesday night’s game.

Tennessee, while not having played any ranked opponents, has made bettors happy so far this season. They’re 5-1 ATS and they’ve been set as the betting favorite in all six of their matchups. Their most impressive win to-date was against a tough Cincinnati squad in which Tennessee was in control the whole game and managed to win while covering the 7-point spread.

Tennessee Should Find Success Down Low

Despite their weaker out-of-conference schedule, Tennessee has been lighting it up across most major statistics. Their biggest success this season has been their play down low. They’re 3rd in rebounding rate in the country grabbing 58.9 percent of boards and they’re also 12th in Block percentage. This reflects in Tennessee’s style of play as 70.2 percent of their shots come within two-point range which is the 35th highest rate across all teams.

This may spell trouble for Missouri who has had difficulties defending down low this season. 55.91 percent of the points scored against them have come from inside the arc, that’s the 66th highest rate among Division 1 teams.

Expect Tennessee to keep the ball down low on the offensive side of the court in an attempt to exploit this potential weakness in Missouri’s defense.

A Statement Win in the SEC is on the Line

With perennial blue-blood Kentucky stumbling out of the gates this season, the SEC is more wide open than it has been in recent memory. The winner in this game between Tennessee and Missouri will set the tone for the rest of the conference and put themselves in the driver’s seat for a top spot in the SEC tournament.

Not many people expected Missouri to get off to as hot of a start as they have and a win against the pre-season favorite, Tennessee, will further prove that they’re here to stay. While these two teams are the only ranked teams in their conference, they will certainly be keeping in an eye on Arkansas and Georgia who both finished their out-of-conferences schedules with an undefeated record.

Betting Advice for Tennessee vs Missouri

If this game took place a month ago Tennessee would be favored by a much higher number. Wins over Oregon and Illinois have garnered some love for Missouri from sportsbooks and bettors, but it’s important to not get too distracted by flashy wins. Despite not having as good of a schedule so far this season, Tennessee went beyond just winning their games. They are absolutely dominating their opponents and you can find them at the top of most statistic and analytics leaderboards.

While their ranked wins are impressive, the Tigers have yet to face a defense as stifling as Tennessee’s. The Volunteers rank 2nd in opponent points per game and 8th in opponent FG percentage, keeping teams to shooting just 36.2 percent from the field. A dominant performance by them will prove that they belong among the best teams in the country.

A strong Tennessee defense may tempt you to bet on the UNDER with the total set at 132.5, but each team’s pace of play should be considered before parting with your money. For a total set at that range you’d want each team to play a below average pace of play at least, but that’s not the case for these two teams. Tennessee ranks 99th in field goals attempted per game which is well above average. Missouri plays a little bit slower, but they’re still around middle of the pack in that category ranking 187th in field goals attempted per game.

Backing Tennessee, before sportsbooks catch on to just how good the Volunteers are, is the best bet to make.