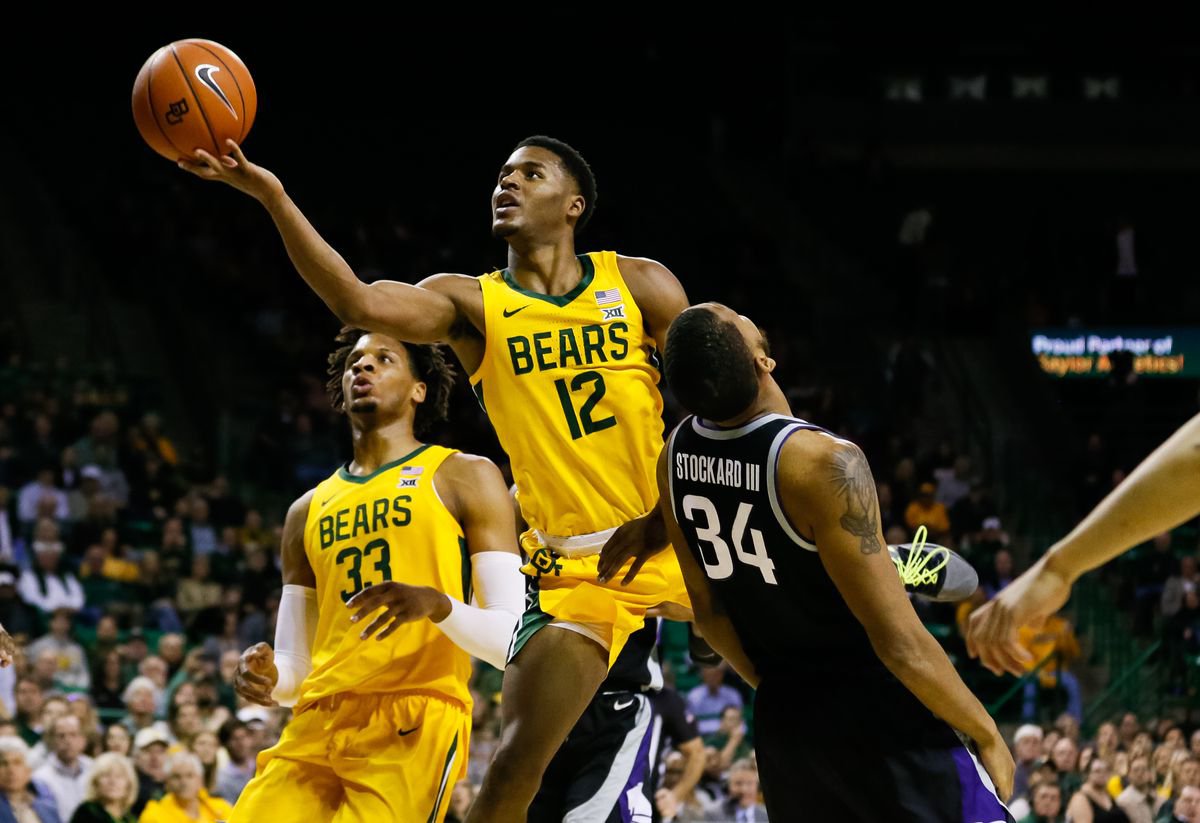 Saturdays are one of the best days of the week for college basketball betting, and this Saturday is no different. Today’s slate is packed, featuring multiple matchups between ranked foes and a number of dangerous road trips for top teams.

Baylor continues to strengthen its credentials as a top NCAA Tournament favorite, and they have passed every test so far this season. But the Bears have a big road test today against Cade Cunningham and Oklahoma State. The Cowboys have already had a couple of impressive wins, so the #2 Bears need to be on alert. Elsewhere, ranked teams face off as Tennessee hosts Missouri, Ohio State takes on Wisconsin, and UConn visits Creighton.

There is a lot to sift through with such a big schedule on tap. So to make things a little easier, here is a rundown of the top games and some betting tips to help this be a profitable Saturday.

In the first head to head meeting at Kansas two weeks ago, the Sooners led late but fell 63-59. The Sooners have won their last two since then and will be confident against the Jayhawks, who have lost two in a row on the road. Kansas needs a win today after their two recent losses, but they will not get it. OU will once again stifle them defensively and make the plays at the end this time around.

Both teams need a win to salvage their week, as UConn was upset at home by St. John’s on Monday, and Creighton was stunned at home by Providence on Wednesday. On the bright side for Creighton, star guard Marcus Zegarowski (hamstring) returned on Wednesday after missing two games and scored 17 points. Zegarowski has had his struggles shooting this season, but if he is on today, the Blue Jays will win comfortably.

UConn continues to be without leading scorer James Bouknight (elbow – out indefinitely), who scored 40 in the first meeting, a 76-74 overtime win for Creighton on December 20. The Huskies will suffer from his ongoing absence as the hosts take the season sweep.

Baylor is flying high, having won at Texas Tech and then leading wire-to-wire in Monday’s win over Kansas. The Bears will have to bring another big effort to win in Stillwater.

Oklahoma State is playing their first game since their January 12 win over Kansas, as their last two games were postponed. There may be some rust, but they will give Baylor all they can handle. Along with their win over the Jayhawks, the Cowboys won at Texas Tech and have close losses against Texas and West Virginia. Will they pull off the big upset? They may fall short, but they will cover.

The Seminoles fell out of the rankings after losing at Clemson on December 29, but that absence will end next week. The reigning ACC champs have won three in a row since then, and they picked up an impressive 13-point road win at Louisville last time out.

Clemson, meanwhile, is headed the other way after consecutive ugly losses. The Tigers lost by 35 at home to Virginia last Saturday and followed that with an 18-point loss at Georgia Tech Wednesday. Don’t look for things to get better in Tallahassee, because FSU has not lost a conference game at home in over two years. There is no such thing as a sure thing, but the Seminoles’ home success is especially notable in the tough ACC.

Wisconsin has responded well since being throttled at Michigan, winning at Rutgers and beating Northwestern comfortably at home. The Badgers are 3-1 against ranked teams this season, and so are the Buckeyes. Ohio State had a disappointing home loss to Purdue on Tuesday that ended a three-game win streak, but their last two road trips saw them win at then #15 Rutgers and then #14 Illinois. Madison will be a much more difficult proposition, however.

The Bruins have emerged as the Pac-12’s top team, but just how good are they? They have shown their depth, as they’ve kept on ticking fairly seamlessly after losing Chris Smith (12.6 ppg, 6.4 rpg) to a torn ACL last month. The Bruins have six players averaging double figures, including the injured Smith.

Stanford was set to miss three of their five leading scorers for Thursday’s postponed game at USC, including highly-rated NBA Draft prospect Ziaire Williams (12.5 ppg, 5.7 rpg, 2.8 apg). If they are shorthanded against UCLA, that will not bode well for their hopes to avoid a third straight loss.

When these two met at Mizzou last month, Tennessee left Columbia with a 20-point win. Will the rematch in Knoxville be more of a contest? Missouri has bounced back after a couple of early SEC losses, posting wins over Texas A&M and South Carolina. The Vols will be eager to erase the taste of Tuesday’s 26-point loss at Florida, in which they scored only 49 points and shot 29.3% from the field. A big response is in the cards.