Your Betting Guide for the 2020 NBA Draft 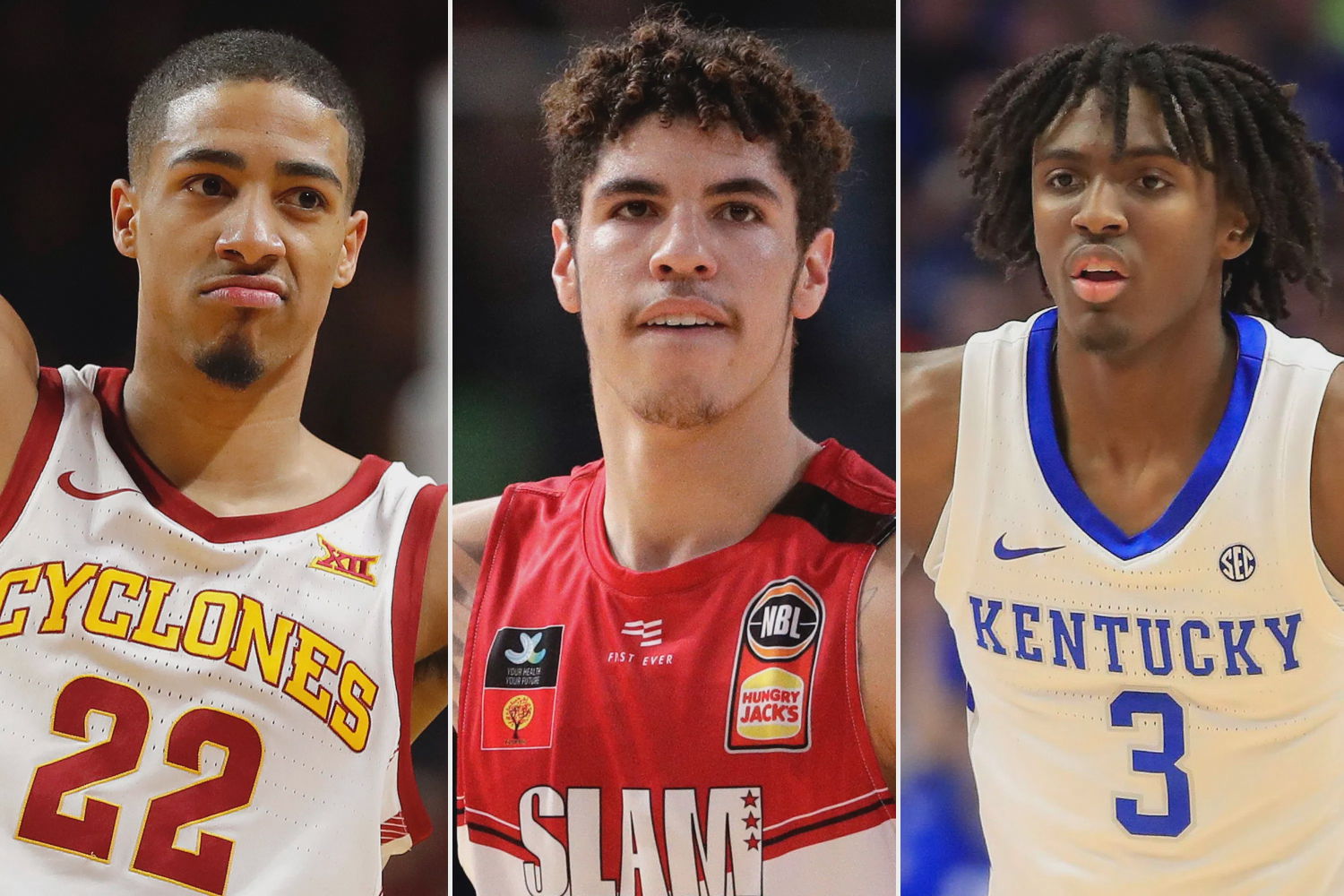 It’s that time of year once again. All eyes will be on the NBA as the highly anticipated draft takes place on Wednesday, November 18, at the ESPN Headquarters in Bristol, CT.

If you’re a fan of basketball, you know that the NBA Draft is a lot more than just a way and means to score the next Zion Williamson or other big names in the first round. It means that your organization can either do a complete 180 or it can be in more trouble than it started in. *Cough cough*Anthony Bennett and the Cleveland Cavaliers.

The thought of a draft bust is a horrible thing for a team, organization, and fans. However, this year, as well as every year, there are hopes that no team will draft a bust. With coveted prospects such as LaMelo Ball, Obi Toppin, James Wiseman, Anthony Edwards, and so many more, teams will be excited and glad to welcome these rising stars to their rosters.

Being the number one overall pick is an honor to every single player lucky enough to find themselves in the coveted spot. From LeBron James to Shaquille O’Neal to Magic Johnson – being the number one pick is every player’s dream, but how likely are the players of the 2020 Draft to go No. 1 overall?

All odds mentioned in this article are from FanDuel as of Tuesday, November 17.

The youngest Ball brother is projected by many to be the number one overall pick. The 19-year-old out of the NBL in Australia currently sits tied with Anthony Edwards at -110 at FanDuel to be the first off the board but was as high as -190 late last week. A player that has played point guard most of his life, Ball went through a massive growth spurt and now sits at 6-foot-8. LaMelo is the most talented player in this draft class due to his ability to see the court, distribute the ball, and grab rebounds.

That said, many teams are wary of Ball and the potential distraction he and his controversial family could bring to an organization.

As previously mentioned, Anthony Edwards is currently tied with Ball at -110 in the odds to be the first overall pick after trailing LaMelo in the betting markets for the majority of the last couple of weeks. The Georgia prospect has been regarded as a dominant scorer, finding himself compared to a more physically capable Donovan Mitchell and Victor Oladipo.

The super athletic big man has the third-best odds at going No. 1. At +600, he is wll back of Ball and Edwards, but there is still a chance for him to hear his name called before the rest. As a member of the 7-foot club, Wiseman is an incredible athlete who has an insane amount of potential. The 19-year-old can do it all on the floor, and any team would love to have him.

The highest-ranked international player this year, Deni Avdija, sits at +10000 in the odds to be taken first overall. Although far out of the race for number 1, Avdija is a 6-foot-9 playmaker with great defensive IQ.

Rounding out the top five is Dayton’s star, Obi Toppin. Toppin is considered to be a “high-flying forward who runs the floor and cuts extremely well” by NBA.com, making him comparable to John Collins with the ability to score like Amar’e Stoudemire.

James Wisemen to be Drafted 2nd (EVEN):The number two pick belongs to the Golden State Warriors, and they need another Kevin Durant type player to help complement a healthy Steph Curry and Klay Thompson next year.

Over 4.5 Freshmen to be Drafted in the Top 10 (+102):The following five freshmen are all projected to go in the top 10: Anthony Edwards, James Wiseman, Onyeka Okongwu, Patrick Williams and Isaac Okoro.

Under 1.5 Big 10 Players Drafted in the 1st Round (-340):The only “set in stone” player from the Big Ten to be taken in the first round is Jalen Smith out of Maryland. The Lakers were projected to take Xavier Tillman Sr. from MSU with their pick but are now likely to trade that pick to OKC.

Check back before Wednesday’s draft for updated news and odds.