The NBA Futures Market: It’s the Lakers and a Select Few 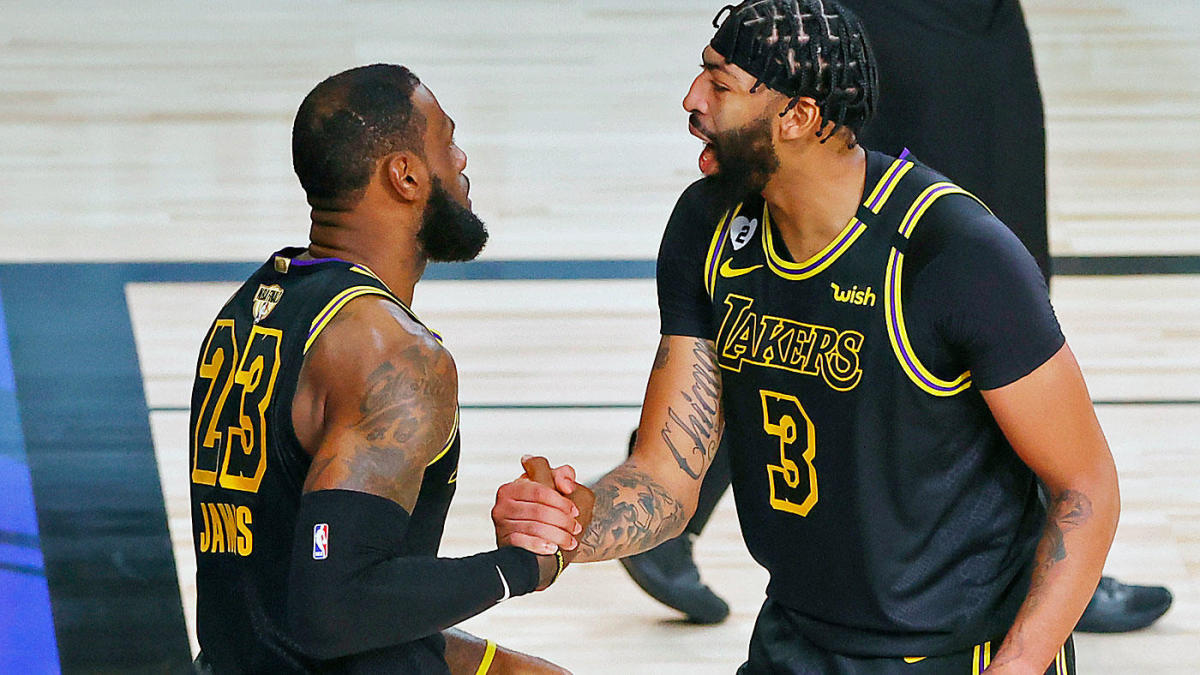 Many basketball fans looking for betting action in the new year have watched hours and hours of NBA games already, and now may be poised to venture into the NBA Finals futures pool.

The bottom line, though, is that there is only a handful of teams capable of winning it all, so crazy long-shot bets are not welcomed.

Here, then, is that handful along with their futures price provided by FanDuel, analyses, and betting angles.

Analysis: Clearly, the defending champion Lakers are still the team to beat. It’s just a matter of Frank Vogel and staff experimenting with lineup combinations and ensuring a comfortable amount of load management for stars LeBron James and Anthony Davis.

Angle: At this price, bettors would have to be big Lakers fans or just generally chalk players. Not much value, but certainly the most likely of outcomes.

Analysis: A tumultuous offseason was followed by a rough start. Two of the team’s games have been particularly strange: a blowout loss to the Mavericks in which L.A. trailed by 50 — at halftime — and a victory over Phoenix during which L.A. led by 31 before seeing the margin cut to a single point. Kawhi Leonard and Paul George will be driven come playoff time, and a little improvement from the supporting cast could signal the chance to topple the Lakers.

Angle: Losing Montrezl Harrell, to the Lakers no less, could prove impactful and the +600 price isn’t high enough to jump in with any kind of confidence.

Analysis: This team is seasoned, hungry, and looks to be improved. Nikola Jokic is a great passer and improving deep shooter. He’s added some intensity and leadership. Co-star Jamal Murray has increasingly shown the ability to take over a game, as he showed during last season’s playoffs.

Angle: Now here’s a price worth pursuing. The Nuggets are just about on par with the Lakers and are better equipped than the Clippers to take the next big step.

Analysis: The Kevin Durant-Kyrie Irving era began with only three wins in the first seven, but the Nets’ alpha leaders look as good as they’ve ever been. Given the team’s lack of familiarity with each other, there’s plenty of optimism that we could see a Nets-Lakers showdown.

Angle: Brooklyn should be the best team as the playoffs approach, and figures to be a challenge for anyone in the Finals. The number, +480, is significant enough to invest if you’re a Durant-Irving believer.

Analysis: The franchise locked up its franchise player for the next few years when Giannis Antetokounmpo signed an extension, but without an improvement in the supporting cast, the Bucks are vulnerable in the postseason. When it’s Giannis and Khris Middleton vs. Durant and Irving, the price difference should probably be greater.

Angle: It’s fair to believe that Giannis’ best days are still ahead and, if so, his MVP-level talent could carry Milwaukee to the Finals. This number is still not attractive enough to invest too much hard-earned capital.

In the West, the Mavericks (+2200) and Jazz (+2000) are not really “crazy long shots” but a number of developments would have to happen — along with strange things compromising the Lakers, Clippers, and Nuggets.