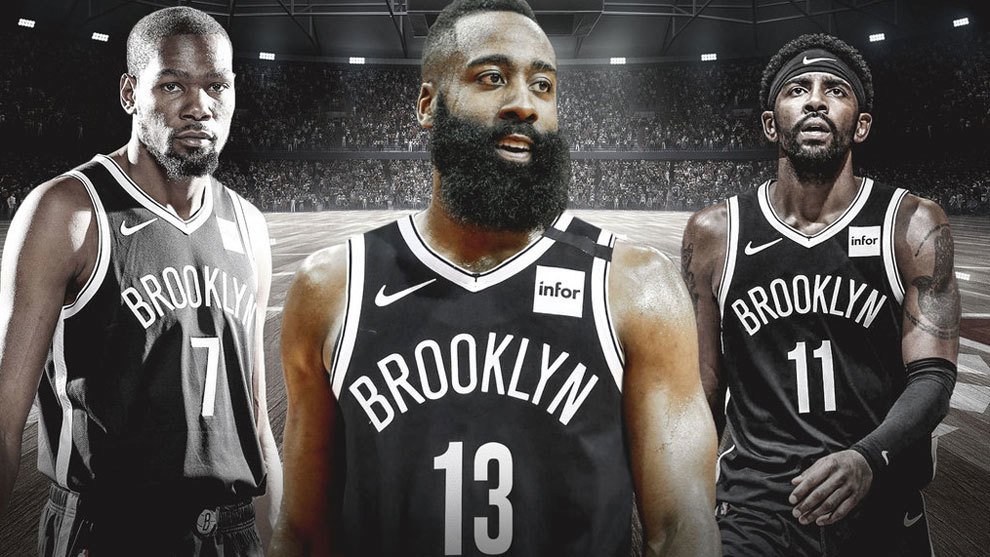 Who doesn’t love points? Clearly, the Brooklyn Nets do. They don’t care if it’s themselves scoring the points or if it’s the team they’re playing against, they just want to see the ball go through the hoop.

At least it seems that way. The Nets are on pace for a historic NBA season from a betting standpoint, hitting the OVER at a rate that seems unfathomable.

After hitting the UNDER in four straight games to start the season, the OVER is now 17-2 in their last nineteen games.

The Nets are Obliterating the Total

Bettors who look at analytics will tell you that the anomaly will regress to the mean at some point in time but it doesn’t seem to be anytime soon. Sportsbooks can’t set the total high enough in Nets games as their two latest games, against the Clippers and Wizards, saw totals set at 244.5 and 241.5 and they STILL went over.

Their game against the Wizards saw the highest total of the NBA season at 244.5 but the final combined score in the game was 295 which SMASHED the total by 50 points!

Needless to say, sportsbooks may need to start setting totals closer to 250 or they’ll continue to take a beating on their games.

Why are there so many Points in Nets Games?

The next question you have to ask yourself is “why”? We know that points are being scored in bunches every time that the Nets take the floor but what is causing these insane totals?

One of the reasons is the pace of play. They don’t mess around when they have the ball in their hand as they rank third in the NBA in possessions per game behind just the Bulls and the Wizards. A main cause behind their fast pace of play is that they’re simply the best fast break team in the association. They rank 9th in fast break points per game but 1st in fast break efficiency. They aren’t afraid to turn a defensive rebound or a steal into points as quickly as possible.

Then there’s the obvious reason for the onslaught of points; They’re extremely good offensively and extremely bad defensively. This is shown best in the statistic known as “Floor%” which is defined as “the percentage of a team’s possessions that result in at least one point being scored.”

The Nets are 3rd in the NBA in Floor%, scoring at least one point on 51.4% of their possessions. Just 0.3% lower than the top two teams in this statistic, the Nuggets, and the Bucks. Then if you look at opponent Floor% the Nets are 26th in the NBA allowing teams to score at least one point against them on 50.4% of possessions. The only teams worse than the Nets in this category are the Trail Blazers, the Timberwolves, the Kings, and the Wizards. It’s no wonder that the latest game between the Nets and Wizards had 295 points scored.

Are the Nets due for a run of UNDERs?

“What goes up, must come down” or in sports betting terms “a trend doesn’t last forever”. There’s no way that the OVER will hit at a 74% rate for the rest of the season, right?

Well, you can almost guarantee that won’t be the case but don’t rush to the betting window and start going all-in on Nets UNDERs just quite yet. Something has to change before we start seeing things revert back to the mean. Sportsbooks will start setting totals in the 250 range or the Nets will start playing defense. It’s entirely possible that once we get closer to the playoffs the Nets will buckle down on the defensive side of the court.

One thing is for sure, the Nets offense isn’t going anywhere. With Kyrie Irving, James Harden, and Kevin Durant on one team they’ll be putting up points game in and game out. It might just be best to ride this OVER trend until the wheels come off.