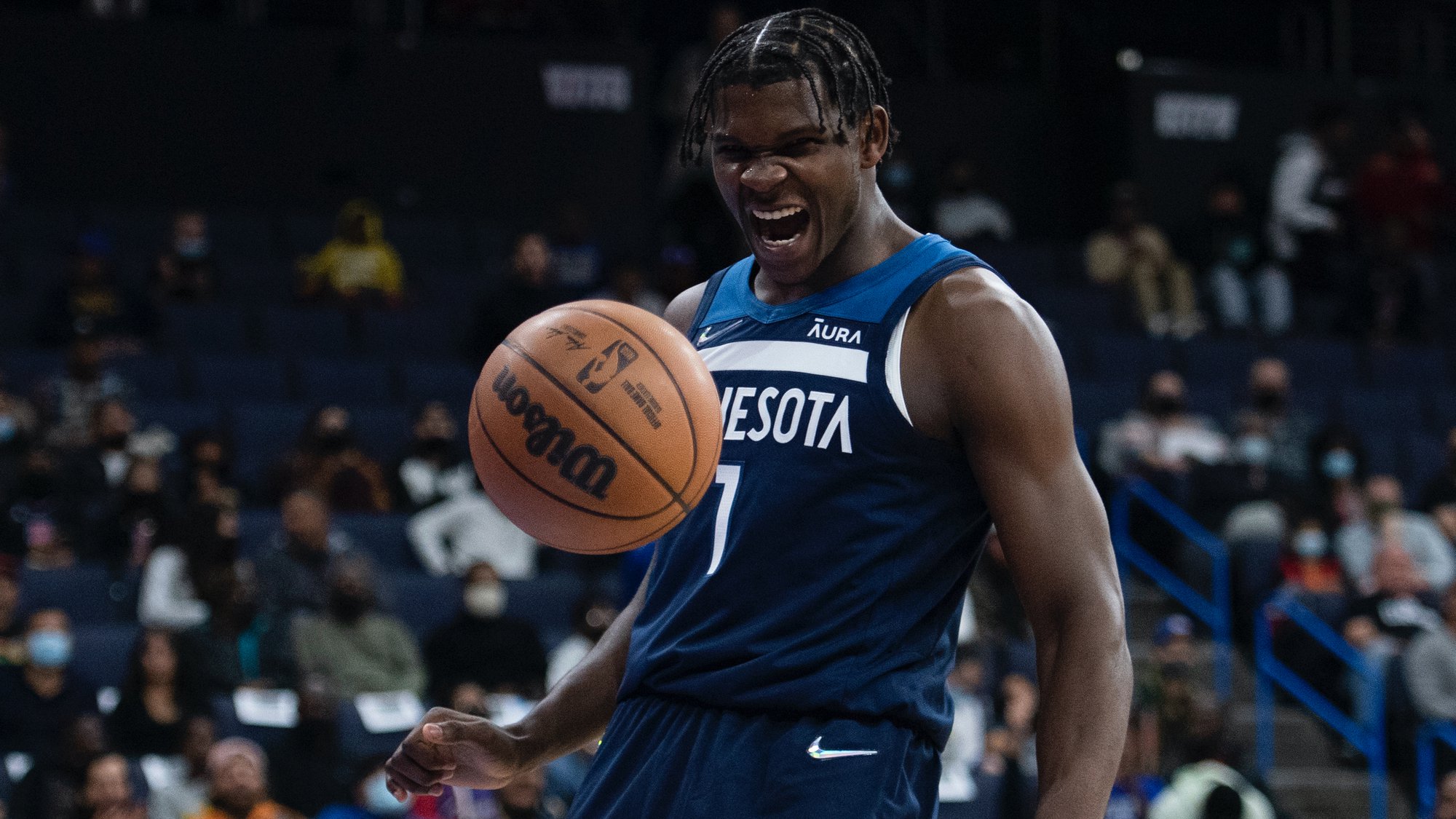 The 2021-22 NBA regular season is set to conclude in the next few days, however, that doesn’t mean that there aren’t important matchups remaining. One example of a remaining game with playoff importance is Thursday’s San Antonio Spurs vs Minnesota Timberwolves showdown.

The Timberwolves have been one of the bigger surprises this season after qualifying for the playoffs just once since 2004. They’re already guaranteed a Play-In Tournament spot, although, they must go 2-0 to close out the campaign if they want a shot at the Western Conference’s No. 6 seed.

Meanwhile, Los Angeles Lakers’ demise helped the Spurs qualify for the Play-In as well. They’re already guaranteed to play the New Orleans Pelicans to open the postseason, making a victory over the T-Wolves crucial for San Antonio’s momentum.

Here’s a look at the latest Spurs vs. Timberwolves betting odds to help make sense of what could unfold tonight, as well as where the best betting value lies.

Spurs Pick Up Momentum Ahead of Playoffs

Expectations were low for the Spurs ahead of the 2021-22 NBA season. After all, they’ve missed the playoffs in back-to-back seasons thanks to a pair of sub-.500 records.

Nevertheless, the Spurs have been surprising a lot of people lately. They may still be below .500, but an 8-2 stretch in their last 10 games has willed them into the Play-In Tournament.

Even though many of the Spurs’ recent wins have come against basement-dwelling teams, they did score an impressive 116-97 victory over the Denver Nuggets on Tuesday.

Devin Vassell and Keldon Johnson led their team with 20 points apiece in the victory over the Nuggets, while Tre Jones finished with a 14-point, 10-assist double-double. Josh Richardson was also impressive, scoring 18 points while making 4-of-5 threes in 25:16 off the bench.

The above players must continue stepping up now that Dejounte Murray has been ruled out of Thursday’s contest with an illness, marking his fourth consecutive missed contest. Although the Spurs have won three in a row without him, the fact that they’re 4-8 without Murray this season shows that there is a reason to be worried.

The Spurs have been consistent when it comes to spread betting lately. San Antonio is 4-1 against the spread (ATS) in its last five games. Much to their dismay, that hasn’t been the case when it comes to recent clashes against the Timberwolves, where the Spurs are 0-7 ATS in their last seven meetings.

Another trend worth monitoring is that the Spurs have been involved in low-scoring affairs, with the total hitting the under in seven of their last nine games. It’s also occurred in three of their last four, so bettors might want to expect that trend to continue.

It was only just over a month ago when the Timberwolves were riding a wave of momentum, going 9-1 in 10 games from Feb. 28 to March 19. Unfortunately, things have gone the opposite way since then.

Defense has been a pretty big concern for Minnesota after the team has given up an average of 130.6 points in its last five games. That includes the opposition score of at least 130 in four of those contests.

The Timberwolves haven’t been able to stop their opponents from three-point range lately. They’ve given up an average of 15.2 threes (No. 26) on a 42.2% conversion rate (No. 28) over their last five games.

Minnesota needs its top stars to find their groove again. Karl-Anthony Towns and Anthony Edwards have averaged 22.3 and 20.9 points per game, respectively, during the last eight outings, which is below their potential.

In terms of spread betting, the Timberwolves are 2-6 ATS in their last eight games. However, they are 22-16-1 ATS at home this season and their recent spread success against the Spurs should help as well.

Having said that, eight of the Timberwolves’ last 12 games against the Spurs have seen the total hit the over. With the way that Minnesota’s defense has been playing lately, the total hitting over 240.5 might not be out of the question.

Although the Spurs are riding more momentum as of late, I’m going with the Timberwolves to win a high-scoring matchup.

The two teams have already met twice this season, resulting in the Timberwolves going 2-0 while outscoring the Spurs 264-229 in that span. Besides, San Antonio likely can’t continue this success without Murray forever.

For the best bet, I’m taking the total hitting over 240.5 at -110 odds. As mentioned before, the Timberwolves’ (lack of) defense has led to some high-scoring contests lately. Considering the fact that San Antonio and Minnesota combined for 288 less than a month ago, there’s a good chance that fans could see a shootout tonight.

The 2022 French Open is underway at Stade Roland Garros in Paris, France, and we are already almost through the first week of play. Tomorrow, the remaining third-round matches will take place, after which the men’s and women’s singles draws will be down to their final 16 contenders. In both men’s and women’s singles, there END_OF_DOCUMENT_TOKEN_TO_BE_REPLACED