Can The Raptors Quell Curry’s Hot Hand For A Chance to Record First Back-To-Back Wins For The Season? 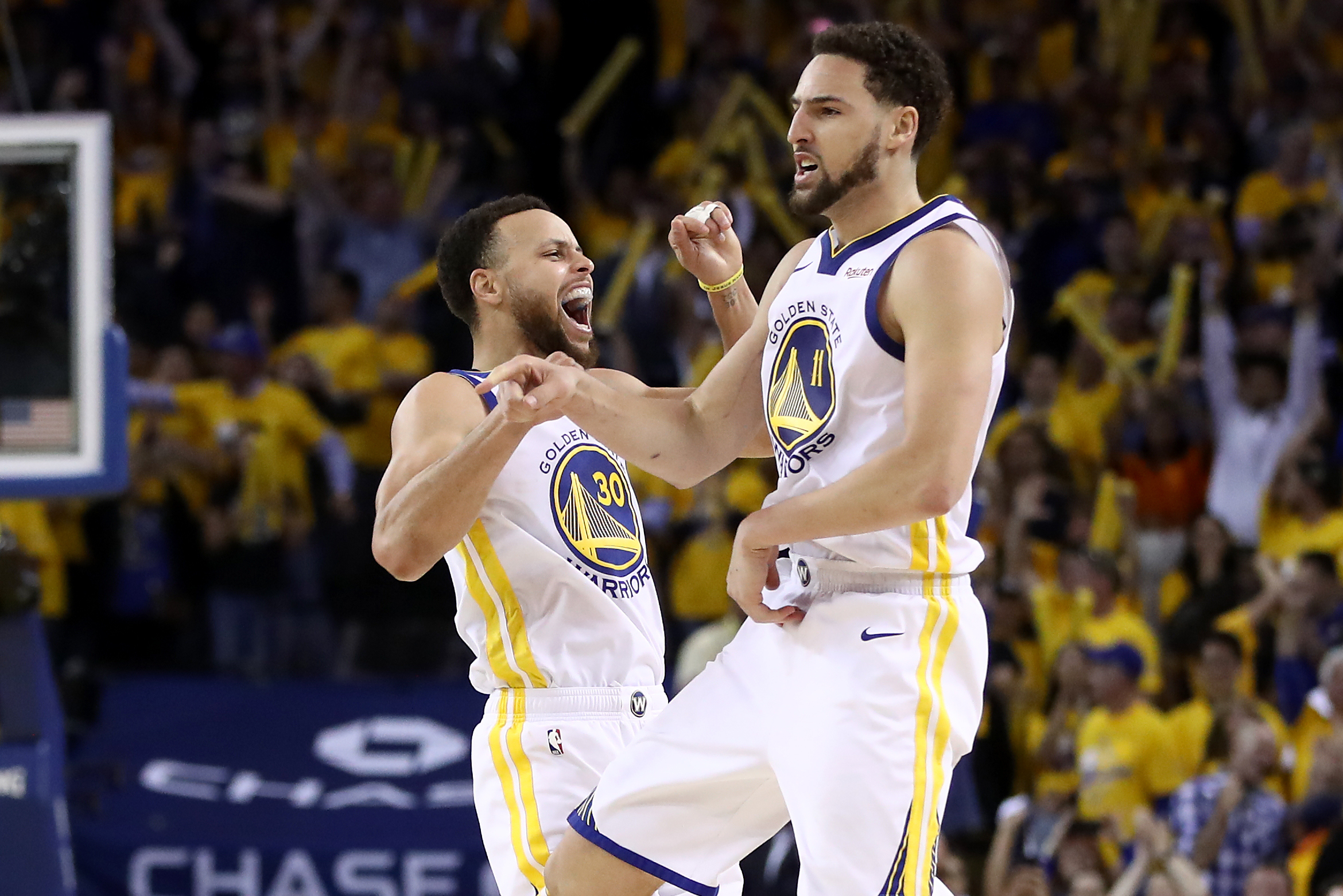 Sunday night basketball is going to be fun as the matchups are nothing short of intriguing. Adding another to the lineup is the game of the Golden State Warriors and the Toronto Raptors. Both teams started the new season very poorly, but one has managed to climb out that hole, while the other is still struggling. The Golden State Warriors lost their first two games of the 2020-21 season with a combined 65 points but has since turned things around and are on a 5-4 run, placed 8th in the Western Conference. A win for the warriors at the Chase Center, San Francisco, California, will mean they will be on a 6-4 run and move up to the third place. The match which will be played at the home court of the warriors on Sunday, January 10, 2021, will tip-off by 8:30 PM EST.

The Raptors will have a chance to record their first back-to-back wins in the 2020-21 NBA season but will first have to overcome the Warriors. Surprisingly, FanDuel sportsbook has them as favorites with Moneyline of -148, despite their poor form and being 2-6 as they head into their ninth match. The reason for favoring the Raptors might be because of the victory over the Sacramento Kings. The 26-year-old franchise recorded a franchise-high point scored in regulation as they demolished the King’s 144-123. The Warriors are underdogs in this matchup with Moneyline odd standing at +126 and a spread of +3 (-110).

Odds for Warriors vs Raptors

Will Steph Curry Lead From The Front Again?

Steph Curry is on 30.6 points per game average in the new season. There is a fun fact here worth nothing: whenever Steph scored above thirty points, the Warriors went ahead to win the game, and whenever he scored below thirty, they lost. Hence, in all five wins by the Warriors, Steph scored above thirty. The same happened in the case of the losses recorded by the team. With that, the Raptors know what they need to do for a chance of victory in this matchup. However, it is easier said than done.

Curry made nine three-pointers in their last game against the Clippers, leading his team to a victory, following a 22-point deficit in the third quarter. The last time his hand was nearly as hot, he ended the game with 62 points and made eight three-pointers. It was a match against the Portland Trail Blazers. The rest of the team is not as impressive from the three-point line as they have made only five three-point baskets in twenty-three tries in their last two outings. Holding down Steph, who is arguably the best shooter in NBA history, will be an uphill task as you also do not want to risk sending him to the free-throw line.

Is Back-to-back Wins A Possibility for the Raptors?

If the veteran Raptors are to have a shot at Playoff games, they need to start the turnaround process with this game. No game is easy in the NBA, but this is perhaps a more difficult game seeing how hot Step Curry’s hand is at the moment. However, with Kyle Lowry likely to make a return and the improved performances of Fred VanVleet and Pascal Siakim, the Raptors might have a chance of recording their first back-to-back victories in the 2020-21 NBA season. In the Raptors’ spectacular win against the Sacramento Kings, VanVleet recorded a season-high 34 points, while the rest of the team shot exceptionally from all corners of the court.

These two teams will face-off just this once throughout the whole season so, there is no room for a comeback performance. Each team will be looking to make a bold statement, but it looks like a Golden State Warriors game despite them being featured as the underdogs. Toronto Raptors has won the last two meetings, but I dare say they were in better form. If Pascal gets into early foul trouble and VanVleet not shooting as good, it will be an easy win for the Warriors as it is difficult to see Curry having a bad day. Even when he is not shooting, he is making plays and setting up his teammates for easy buckets.