Raptors vs Knicks Prediction & The Prop of the Game: Can the Knicks bag their 9th win in a row over the sliding Raptors in Madison Square garden tonight? 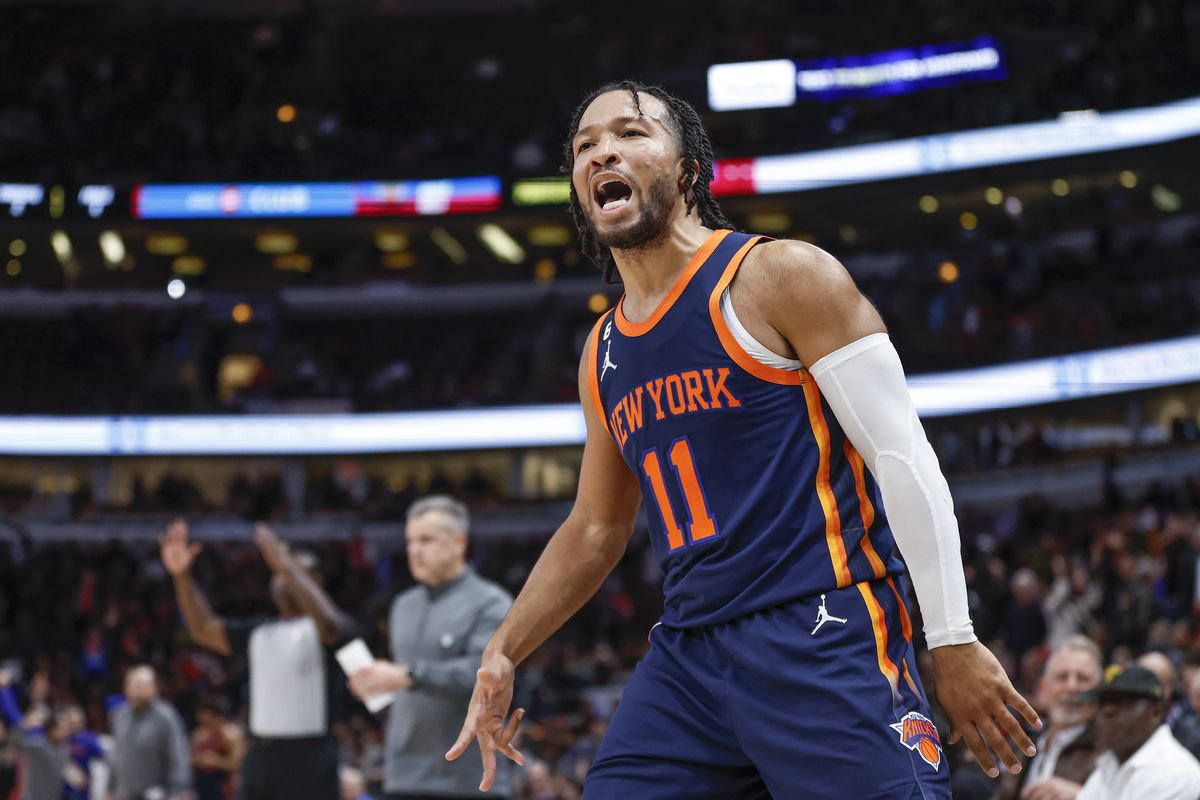 The Toronto Raptors take on the New York Knicks in an Eastern conference clash between two teams going in the opposite direction.

In Madison Square Garden tonight, can the Knicks win their 9th game in a row and bury the Raptors?

Here is my analysis, a game prediction and a Must Bet Player Prop!

League-Best 8 in a Row

The Knicks has been absolutely rolling.

Bigtime offseason acquisition PG Jalen Brunson seems to have settled in wonderfully in this Knicks offense, and it is showing with his play but also Julius Randle’s as well.

Both guys have been fantastic, scoring and facilitating.

Jalen Brunson has scored 20+ in 4 straight games and Julius Randle has 4 straight double-doubles.

Both guys have been great and that should continue tonight at home against the struggling Raptors.

Can the Raptors snap their 6 game skid?

While the Knicks have won 8 straight, the Raptors have dropped 6 straight.

It’s been a tough go the past 2 weeks for the Raps but this is a good roster capable of more.

Pascal Siakam has been playing All-Star caliber basketball to start the season, scoring, rebounding and facilitating.

The rest of the lineup hasn’t been as great though, through injuries and inconsistent play.

Can Siakam carry the Raptors to success tonight or will the Knicks grab their 9th straight win?

This short line doesn’t scare me at all.

The Knicks are winning tonight.

They are playing way better basketball than the Raptors right now and I am not willing to fade them at home, especially against this fading Raptors squad.

Give me the Knicks to cover and push their winning streak to 9.

Prop of the Game

As I mentioned, Randle has been excellent the past 2 weeks, especially on the glass.

He has 12+ rebounds in 4 straight games and had 14 boards the last time he played the Raptors.

The total is low in this game, at 217, which makes me think it will be a bit of a brick fest, and give Randle a lot of opportunities to grab plenty of boards.

Thanks for stopping by! Follow me on Twitter @SweatpantsJesus and @BN_Content for more props, bets, sports news and overall vibes.

Also, I host a Twitter Spaces every Thursday evening and Sunday morning to go over the slate of games and talk about my best bets!

You can also tune in LIVE on Twitch every Thursday morning and Sunday morning for MORNING COFFEE! A live betting show to go over the slate of games for the day and find the best play and props of the day!