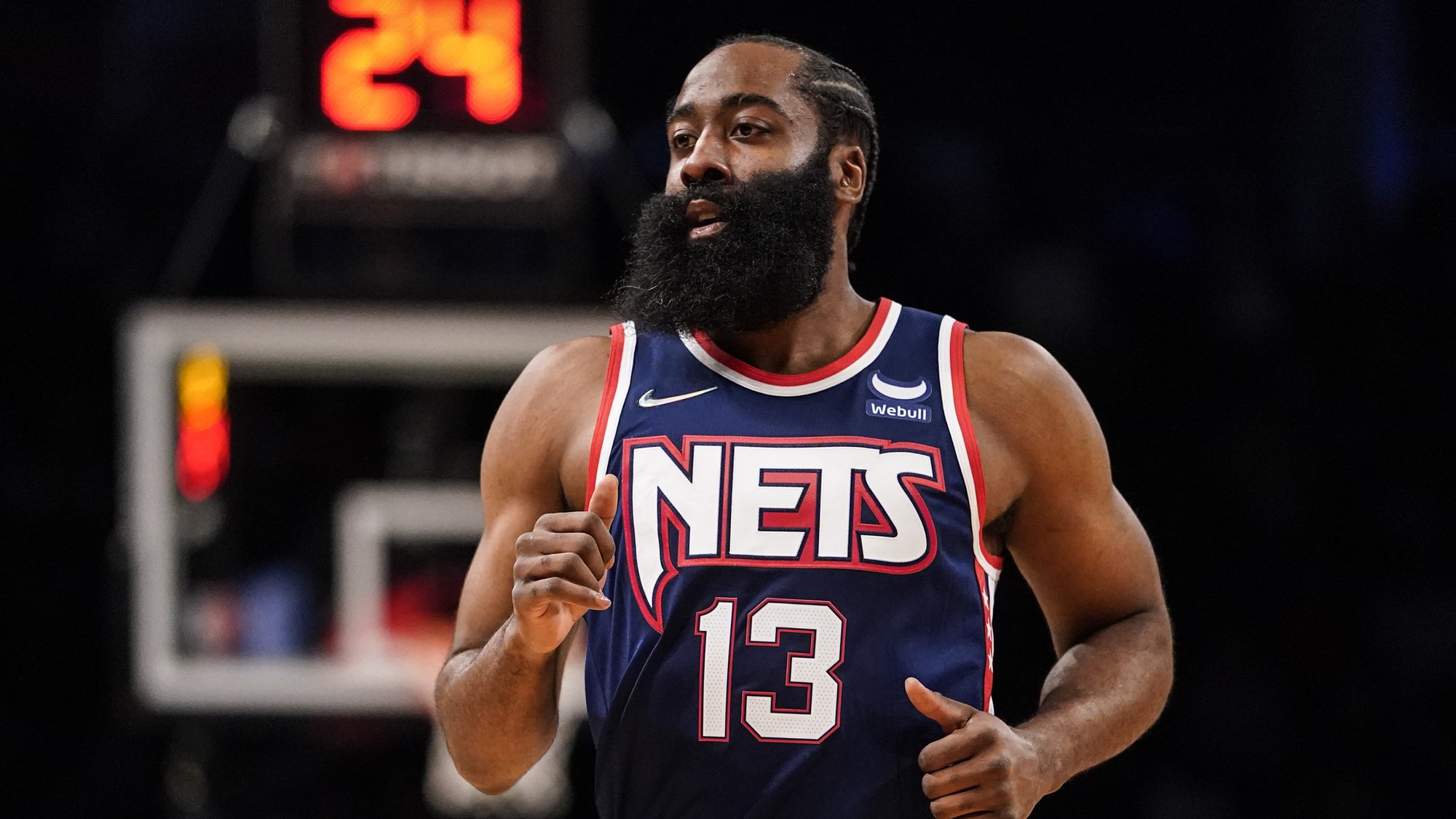 We have a small slate of NBA games today, just the two on TNT and a “random” game between the New York Knicks and San Antonio Spurs. Let’s use this as an opportunity to really hone in on some good NBA props values tonight.

Bembry is averaging just six points per game for the season but has been starting for the Nets due to injuries. He has only three games over 10 points all year but that is why we can get such a nice payoff on this one. His points O/U is at 7.5 (+100), which is also a strong wager because he is just getting more than enough playing time. If Luka Doncic plays for Dallas tonight he will get even more of an opportunity to be on the floor, and play against a weak defender.

There is a lot to like about this bet. Sure it will mean that Tatum will have to score more points than the likes of LeBron James and Anthony Davis, whose seasonal averages are very close to his. But with Jaylen Brown out, he is going to be leaned on heavily to keep Boston in the game. You are getting positive value for something that seems very probable due to opportunity and past performance. Plus it doesn’t matter if he gets there with 25 points or 45. With the latter a real possibility.

His point total for this one is 18.5 so we are looking at just one more basket to get into that plus value threshold that I love. Murray has quietly become the top scorer on the Spurs and has the ball in his hands all game long. This one is expected to be close so there might be a chance for some freebies late in the game. Also, New York is not the defensive team they were a year ago and their best defenders are inside. Murray has scored 20+ points in 4 of his last 6 games.

It starts with that payoff, right? Obviously, this is not the most likely outcome but Harden has two 30+ point performances in the last seven games. The most recent one came after a down performance in a loss, which is not all that dissimilar to the Nets' recent loss to the Bulls. Harden is probably never going to score as consistently as he did when he was with Houston but at this price, it is definitely worth taking a flier on. If you had bet it every game for the last seven you would be playing with house money right now. It might be an outlier, but certainly not outrageous.

Durant is not shooting as well as he did last season from behind the arc. Nevertheless, he takes whatever shots he wants and still makes a pretty high volume of 3s. He has made more than 1 three-pointer in 6 of his last 10 games, though he has made this number just twice in that span. Brooklyn is leaning hard on its stars right now and the matchup against Dallas tonight is favorable.

The 2022 French Open is underway at Stade Roland Garros in Paris, France, and we are already almost through the first week of play. Tomorrow, the remaining third-round matches will take place, after which the men’s and women’s singles draws will be down to their final 16 contenders. In both men’s and women’s singles, there END_OF_DOCUMENT_TOKEN_TO_BE_REPLACED