Will the Wizards’ Winning Ways Continue at Boston? 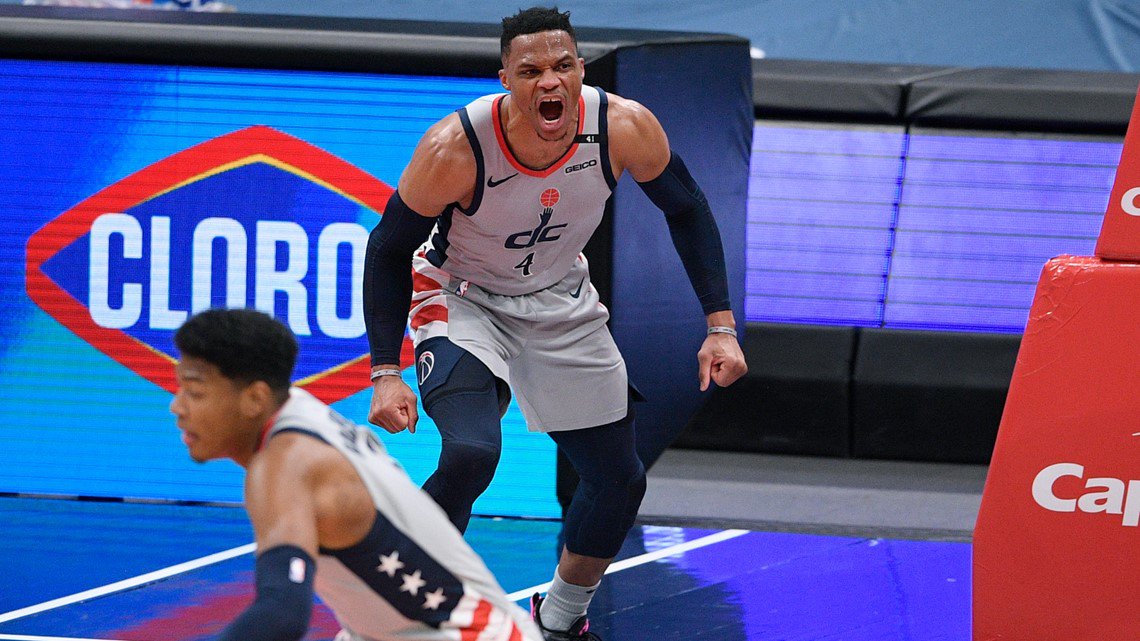 Today’s Washington Wizards vs Boston Celtics showdown pits one of the NBA’s hottest teams against one of its coldest. The Wizards have been on fire lately, while the Celtics have struggled to string wins together since early in the season.

Wizards Heating Up Before Break

The Wizards could not have started the season more poorly. They opened the season with four consecutive losses, and it did not improve from there. Just two weeks ago, the Wizards were 6-16.

It was a game against today’s opposition that flipped the switch for the Wizards, as they beat the Celtics 104-91 on Valentine’s Day. The only blemish that has occurred in the last two weeks came against the Clippers on Tuesday, as they fell 135-116 at the Staples Center. But their run has seen them pick up road wins over the Trail Blazers, Lakers, and Nuggets, along with a home win over the Nuggets.

Winning can be contagious, and that seems to be the case for the Wizards. They put in some good performances earlier in the season, but they could not string such performances together. Now they are, and their hopes of a postseason push are rejuvenated. At present, Washington is still +186 to make the NBA playoffs, but that will change if the wins continue to come.

Celtics Look to Build Off of Comeback Win

The Celtics started 8-3, but the last month and a half have not gone well at all. However, they come into today’s game with reason for some positivity. In Friday’s game against the Indiana Pacers, they fell into an early 14-point hole. But they responded and then made clutch plays down the stretch to claim a much-needed win. Now comes the real test: being able to string some wins together. Doing so will help them go into the All-Star break on the right note.

Purely based on the Celtics’ potential and the Wizards’ road record, it is understandable that the Celtics are strongly favored. But the Wizards have built up a lot of confidence with their recent play and were impressive on a road swing against some of the best in the West.

The Wizards are still statistically subpar defensively, and the Celtics have given up their share of points in recent games. But could the under actually have the edge? The two previous head-to-head matchups saw totals of 223 and 195. Also, the under is the most frequent result when the Wizards face fellow Eastern Conference foes. In Washington’s last nine games against Eastern Conference teams, the under has hit seven times.