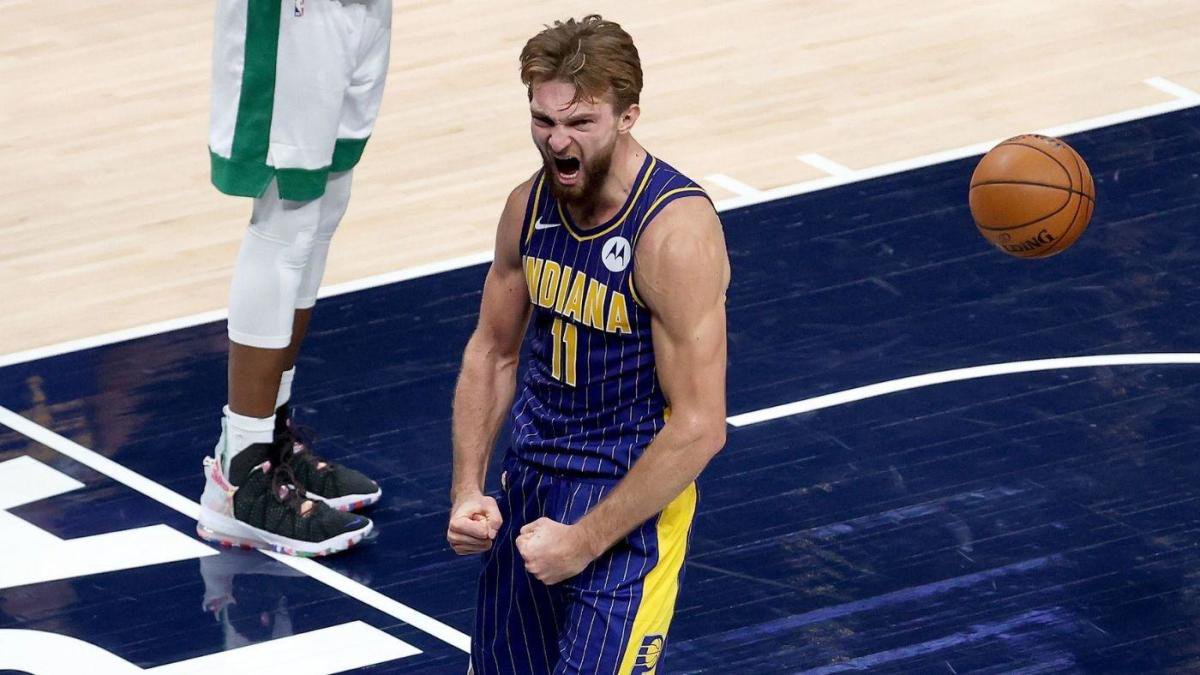 Super Bowl 55 is on most people’s minds today, but before the the action gets underway in Tampa, there is a solid NBA betting slate to take in.

Saturday might have been one of the better days of the NBA season. All of the leading NBA MVP candidates produced big performances. Steph Curry and Nikola Jokic had monster games in defeat, scoring 57 and 50 respectively. Meanwhile, in winning efforts, LeBron James and Joel Embiid topped the 30-point mark.

What does today have in store?

All NBA odds are via Fanduel Sportsbook as of Sunday, February 7 at 11:25 am ET

The Jazz have not missed a beat since their 11-game win streak ended at the hands of the Denver Nuggets last Sunday. They have rebounded from that defeat with three straight wins, all by double digits. After struggling early on this season, Bojan Bogdanovic has caught fire lately. In his last five games, the Croatian sensation has averaged 26.2 ppg and has made 24 of 41 (58.5 percent) of his threes. As good as the Jazz were without Bogdanovic playing well, his surge makes them an even more dangerous team.

While the Jazz are hot, the Pacers have gone cold. They enter today having lost four of their last five games, and they need a strong showing today to stem the slide. Double-double machine Domantas Sabonis had only eight points and six rebounds in Friday’s loss to the New Orleans Pelicans. The odds are in favor of a big game for Sabonis, but will it be enough to lead the Pacers to a needed win?

Key Trends: The Jazz’s last nine wins–and 15 of their 18 wins this season–have been by double digits.

The Celtics are still searching for consistency, but they are 2-1 on their five-game Western road trip. Paul George was out Friday night, but that does not diminish the Celtics’ win over the Clippers, especially since the Celtics were without Jaylen Brown (knee). Can they build off of that with a win today over a solid Suns squad? Brown will be out again, so Kemba Walker will need another big game after a big night Friday.

The Suns have won four of five to move back up to fourth in the Western Conference after a rough stretch. Even with Brown out for the Celtics, this should be a tough test for the Suns. Their other games against Eastern Conference opposition have been against the Pacers, Pistons, Raptors, and Wizards.

Key NBA Betting Trends: Since making his season debut January 17, Kemba Walker has scored at least 19 points five times in eight games. With Jaylen Brown out, he scored a season-high 24 against the Clippers. His team total for today’s game is 20.5.

Is it time to start taking the Kings seriously as a possible playoff team? They have won three in a row and six of seven to reach .500. LaMelo Ball is unsurprisingly the NBA Rookie of the Year odds favorite, but Tyrese Haliburton could be his biggest challenger. Haliburton has back-to-back 20-point games. The biggest key to this recent run, however, might be Harrison Barnes. Barnes has averaged 22.1 ppg in the last seven games.

The Clippers lost Friday night without Paul George, and they will have to try to win without him today. George is dealing with bone edema in his right foot, and it is not known yet when he will return. The Clippers have a string of winnable games ahead, but someone will have to step up alongside Kawhi Leonard. The Clippers had five other double-digit scorers besides Kawhi against the Celtics, but no one scored more than 18.

That said, the scorer of those 18 points was Lou Williams, which is an encouraging sign. Williams has scored 20 or more points only twice this season, but with George out, Lou-Will will have a more vital role to play.

Key NBA Betting Trends: The Kings have scored at least 116 points five times in the last seven games. The OVER is 13-8 in Kings games this season, and it is 15-9 in Clippers games.

After losing five of six, the Knicks come into today having won back-to-back games. Julius Randle is not going to get a lot of love as an MVP candidate–the latest NBA odds have him at +22000–but he has been stellar this season. Without him, the Knicks would not be in a solid position to end their playoff drought.

The Heat had a nice 27-point win over the Washington Wizards on Friday, but that was only their second win in their last nine games. It’s not too late for the Heat to turn around their disappointing start, but they need to get a move on soon.

Key NBA Betting Trends: The Heat have won consecutive games only once this season, and they have posted a 7-14-1 record ATS to date.

It is interesting to see the Wizards as a slight favorite for their road trip to Charlotte, given that they are 1-6 in their last seven road games. They did beat the Heat in Miami on Wednesday, but the Heat are having a rough season. Bradley Beal is always worth the price of admission, but this team can’t be taken seriously until they are less of a defensive disaster.

The Hornets have dropped their last two games at home, which is disappointing after three straight wins. However, those two defeats were to the 76ers and Jazz, the current top teams in the East and West. The Hornets have their own defensive issues, but they are playing with purpose. LaMelo Ball scored a career-high 34 against the Jazz on Friday and is averaging 22.6 ppg and 6.8 apg in his last five games.

Key NBA Betting Trends: The Hornets have hit the 120-point mark three times in their last four games. The Wizards have allowed 120+ points 11 times this season, including five times in ten road games. 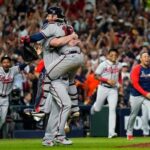