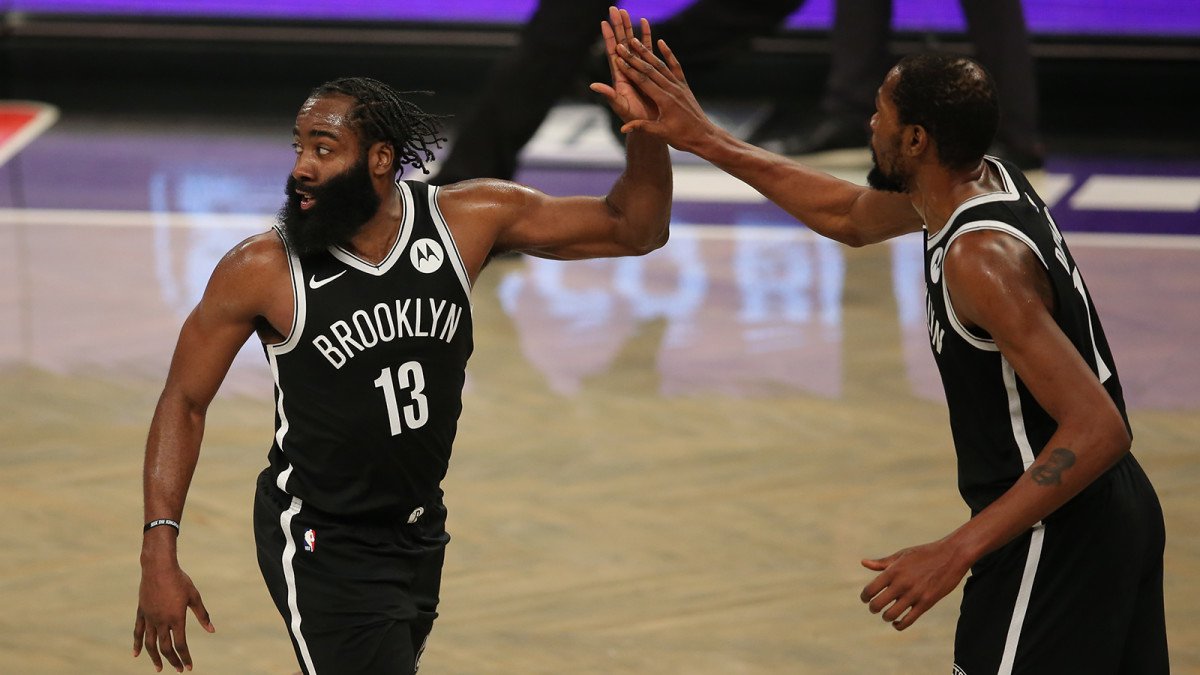 In tonight’s packed NBA slate, one potential surprise may be in the Nets vs Thunder showdown in Oklahoma City.

Little was expected of the Thunder this season after they underwent a coaching change and were part of approximately 237 trades. There have been some big losses, but they find themselves a game off of .500 as January winds down. Given the expectations and overhaul of their roster, 8-9 is a respectable start.

The Nets, meanwhile, came in with high expectations that have only gotten higher. The season has been a rollercoaster, but things are trending up at the moment.

Odds via Fanduel as of Friday, January 29

The Nets have responded nicely after losing consecutive games in Cleveland last week. Since those two double-digit losses to the Cavaliers, the Nets have won three in a row. Last time out, they outlasted the Atlanta Hawks 132-128 in overtime to pick up a solid road win.

Unsurprisingly, much of the Nets’ production revolves around their Big Three. Against the Hawks, Kevin Durant (32), James Harden (31), and Kyrie Irving (26) combined for over two-thirds of the team’s points. That said, there were three double-digit scorers among the group that combined for the Nets’ remaining 43 points.

Defensively, things are still a work in progress, as the Nets have allowed more than 120 points in five of their last six games. Of course, that only matters so much when you are scoring at a high clip and winning, which the Nets have been doing more of lately.

The Thunder started this month with a win, and they are looking to end it with three in a row. They enter tonight with consecutive road wins, having beaten Portland on Monday and Phoenix on Wednesday.

There was a lot of turnover in OKC’s roster in the offseason, but the centerpiece of their future–or the centerpiece of their next big trade–is Shai Gilgeous-Alexander. The third-year guard averaged 19 ppg last season and is continuing to establish himself as one of the NBA’s rising talents. Thus far this season, the Kentucky product is averaging 21.8 ppg, 5.5 rpg, and 6.5 apg.

Veteran big man Al Horford returned against the Suns after a two-weeks absence, and he made an immediate impact with 21 points and 11 rebounds. Horford is averaging 7.5 rpg in 10 games, which he has not done in a season since an injury-shortened 2013-14.

The Thunder have played above expectations this season. That includes a 129-116 win in Brooklyn on January 10, which was their highest-scoring output of the season. Since then, however, the Nets are 7-2 and seem to be finding their feet.

Oklahoma City’s lone home win this season is a 127-125 overtime win over the Chicago Bulls two weeks ago. Their run of poor home form will continue tonight, but it could be closer than expected. Back the over instead of a side.