Bucks vs Hawks Game 4 Betting Preview: After Game 3, It Is Hard to Find Reasons to Believe in the Hawks 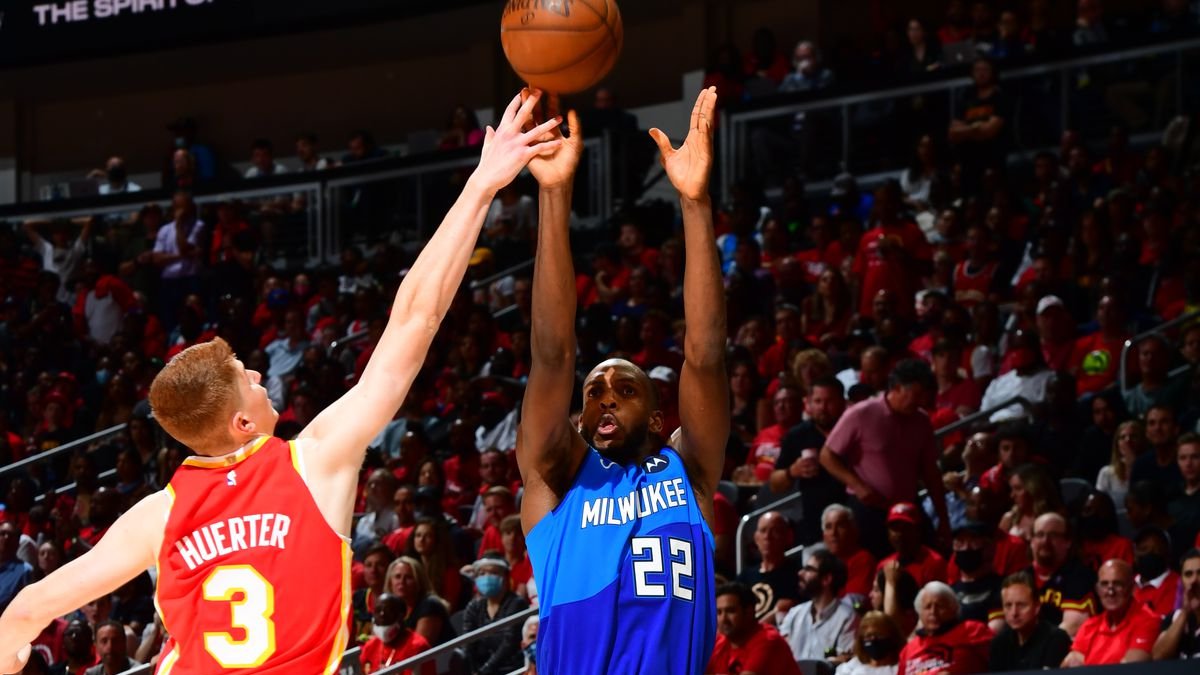 This has been a better-than-expected series so far. Game 3 on Sunday was the anniversary of the Bucks drafting Giannis in the 2013 NBA Draft. It was a great time for the Bucks to grab a big win, but early on, that was in doubt.

Early in Game 3, the Hawks were flawless and led by double digits in the first quarter. But the Bucks tied the game by halftime, and then things went south for the Hawks. Late in the third quarter, Trae Young injured his ankle, and from there, the Hawks struggled to find consistent offense, even after Young re-entered the game.

In the end, the Hawks lost by 11, scoring only 17 points in the fourth quarter. Now they are facing the specter of getting down 3-1 in the series. That is a tough hole to climb out of in a best-of-seven series in the NBA or any other sport.

Bucks Look Poised to Surge to the NBA Finals

I am not always his biggest fan, but it is hard to deny that Middleton has his moments and can be one of the best scorers in the NBA when he is on. In the fourth quarter on Sunday, he made four three-pointers and scored 20 points as Milwaukee built a lead they would not surrender. With Giannis’ struggles from the free-throw line, he is officially the closer for the Bucks right now. Both of them had very productive games.

Don’t kill Giannis too much though, he still had 33 points and 11 rebounds, and his struggles at the line do not seem to be slowing down his aggressiveness in the least. Take notes Ben Simmons!

Milwaukee has to be feeling pretty good about advancing to the NBA Finals even though Jrue Holiday’s scoring is still inconsistent. In Game 3, he scored only six points, but his 12 assists were huge and his defense has been steady. You have to like the way he doesn’t force his offense.

Wing Pat Connaughton has emerged as an important piece off the bench. Big man Bobby Portis gets all the attention, but Connaughton was a team-high +25 for the game, while Portis was just +17.

Milwaukee has certainly got the momentum in the series right now. They are favorites right on the road, and if you like that side you might want to bet it well ahead of the game. If negative news breaks about Young’s status, NBA betting odds will move in the wrong way.

Wounded Hawks Need to Dig Deep to Even the Series

As of this moment, Trae Young is listed as questionable with his ankle injury. In looking at the spread, it seems the market assumes he will play. But how effective will he be?

After returning, he appeared to be struggling with the injury, and it is such a shame that the injury occurred from stepping on a referee's foot. I do think it is worth noting that he shot 1 of 4 after returning from the locker room. Maybe that was the reason, but at the same time that is not an infrequent occurrence from Young.

Young’s injury limited the Hawks offensively, but so did the foul trouble of forward John Collins, who was very effective in limited minutes. He made 6 of 8 shots and was the next best option when he was on the floor.

I think Nate McMillan mismanaged the situation, especially after Young got hurt, and they needed to find more consistent offense. They needed Collins out there and McMillan has to trust him or hide him on defense somehow. It was a classic case of playing for a moment that never came. Sadly NBA coaches always do it, and it often turns out like it did on Sunday.

Yes, Danilo Gallinari had a strong offensive game with 18 points, but he has was a team-worst -18 for the game. He has his limitations with Collins being the much better all-around player.

Per the above, the health of Young is critical in how to play this game. It might be worth waiting for an in-game opportunity after you see how he looks. The Hawks might just be spent though too. How many upset wins does this group have in them?