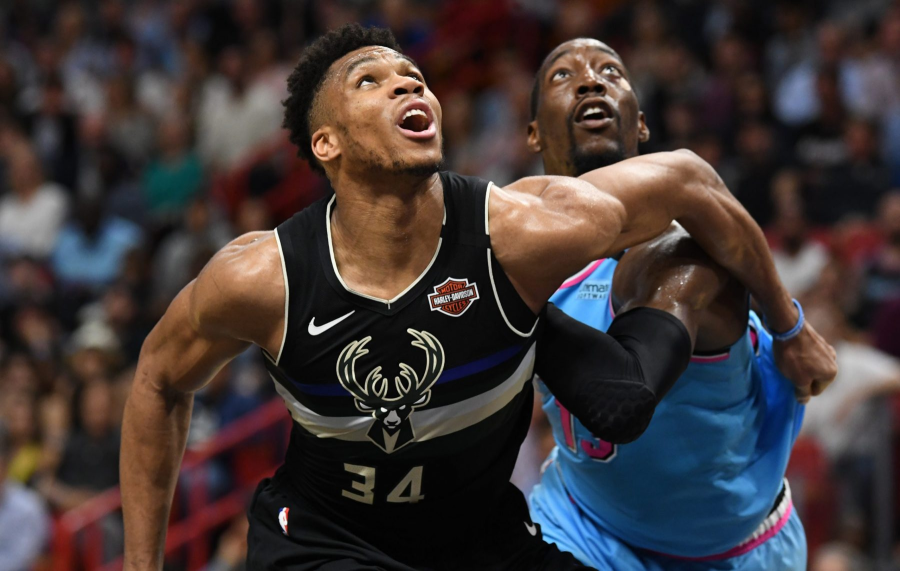 Both of these teams sit comfortably atop their respective conferences as the Bucks hold a 9.5-game lead over the Toronto Raptors while the Lakers hold a 5.5-game lead over the LA Clippers. Still, a victory Friday would be huge as the end of the regular season approaches. Tipoff for this one is scheduled for 10:30 pm ET.

For the Milwaukee Bucks, they come into this one having won seven of their last eight games, including a win over the Indiana Pacers, 119-100, on Wednesday. Their lone loss in that stretch was a 105-89 loss on the road against the Miami Heat. Still, they would love nothing more to prove that they can not only beat the Lakers but do it on the road at the Staples Center.

For the Los Angeles Lakers, they come into this one having won nine of their last 10 matchups, including a 120-107 win over the Philadelphia 76ers on Tuesday. Their lone loss over that time was a 105-88 loss on the road against the Memphis Grizzlies. At 22-7 at home, the Lakers have been tough to beat at Staples Center, and they will look to continue that trend on Friday.

The Milwaukee Bucks and the Los Angeles Lakers currently come in at even. Given that usually teams get a slight bump for playing at home, it means the odds would favor the Bucks at a neutral site. The over/under for total points scored is set at 227.5.

On the offensive side, the Milwaukee Bucks have been the best team in the NBA this season. They currently rank atop the list in points per game, averaging 119.1 points (116.4 on the road). For the Lakers, they come in a respectable 7th averaging 114.6 points per game (115 at home).

Bucks Look To Stay Dominant On The Road

Quite frankly, no matter where the Milwaukee Bucks play this season, they have been dominant. On the road, they have amassed a very impressive 25-6 record and will test it against the West’s best in the Lakers.

To lead the way for the Bucks will be the “Greek Freak,” Giannis Antetokounmpo. On the season, Antetokounmpo is averaging 29.6 points, 13.8 rebounds, 5.8 assists, one steal and one block per game.

The crazy part is that he has help, too. Khris Middleton has also been a ton this year. Thus far, he is averaging 20.9 points, 6.3 rebounds and 4.1 assists per game for the Bucks.

As good as the pairing of Antetokounmpo and Middleton are, the Lakers have a duo that is equally as dominant. LeBron James and Anthony Davis have been absolutely stellar working together this season.

Davis had to miss a few games recently but returned on Tuesday in a big way scoring 37 points to go along with 13 rebounds, four steals and two blocks.

Taking Lakers To Win At Home

Obviously, this is the type of matchup that both teams won’t have a problem getting up for. It is powerhouse versus powerhouse, and both teams will look to shine. Still, I think I like this one for the Lakers.

They are playing at home where they have been very impressive throughout the season, they are seemingly healthy with Anthony Davis returning last time, and they are going to look for some revenge after dropping a 111-104 loss to the Bucks back in December.

I wouldn’t blame you if you took the Bucks, but for my money, I am taking Los Angeles at home.