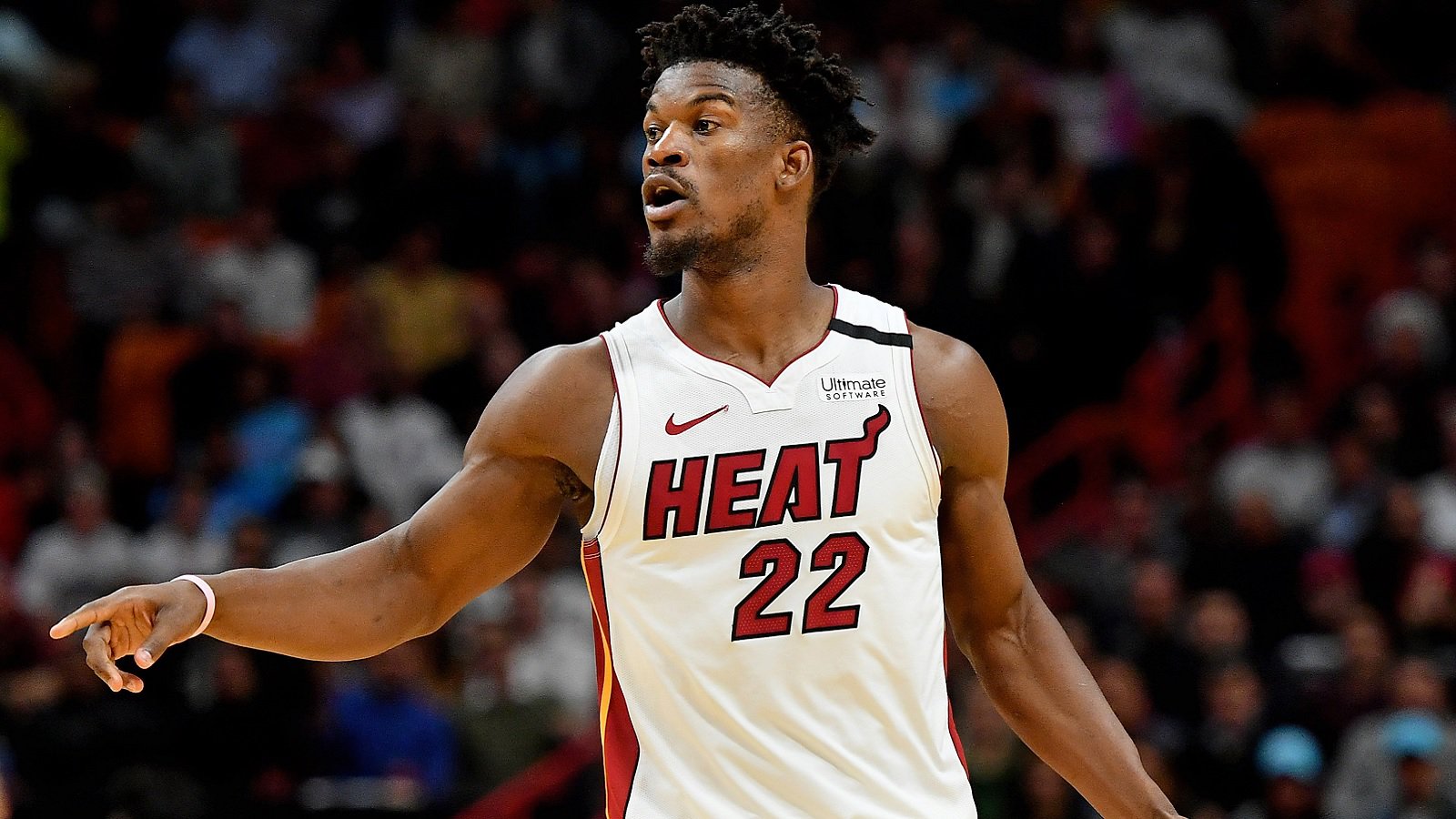 The NBA has one Eastern Conference playoff match scheduled for Friday, May 6, which happens to be Game 3 of the Miami Heat vs. Philadelphia 76ers series.

After a strong performance to open the series, the Heat followed it up with a repeat effort as they defeated the 76ers, 119-103, in Game 2 to take the 2-0 series lead. With a trip to the Eastern Conference Finals on the line, Miami looks to take one step closer by taking the 3-0 lead.

The 76ers will have to find a way to cut the deficit down without Joel Embiid, who’s been ruled out of his third straight game with an orbital fracture. Things could change before game time, but the likelihood of that happening is unknown.

Can the Heat move one step closer to advancing with another victory? Or will the 76ers finally show some life in this series?

Can the Heat Keep the Ball Rolling?

The Heat have been on a roll ever since the 2021-22 postseason began, losing only one of their first seven games so far. They’ll look to keep the ball rolling by taking a 3-0 series lead after tonight is said and done.

The Heat were able to win Game 2 of the series by getting contributions from throughout their lineup. They’ll likely need the same to succeed again tonight.

Bam Adebayo led all Miami players with 23 points on Wednesday, adding nine rebounds in his almost 33 minutes of action. Jimmy Butler wasn’t too far behind him with 22 of his own points, however, he also had a team-high 12 assists to give him the double-double.

That’s not even to mention to the impressive play of guards Tyler Herro and Victor Oladipo coming off the bench and combining for 37 points on 12-of-21 shooting.

The lack of Joel Embiid in the 76ers’ lineup also meant that the Heat had an easier time in the paint, proven by them out-rebounding their opponents 44-34.

The Heat could be receiving a boost tonight in the form of Kyle Lowry. He’s missed the last four games due to a hamstring injury but has since been upgraded to ‘Questionable’ for tonight.

Herro (ankle), Caleb Martin (ankle), Gabe Vincent (knee), P.J. Tucker (calf) and Max Strus (hamstring) are also all questionable with their own injuries, but the Heat aren’t concerned considering how each of them did suit up for Game 2.

The 76ers knew that life without Joel Embiid would be tough, but things have been even more difficult as they’ve gone down 0-2 in this second-round playoff series.

James Harden is supposed to be the best player with Embiid out of the lineup but hasn’t lived up to expectations.

It certainly doesn’t help either that Danny Green finished Game 2 with three points on 1-of-10 shooting with a team-worst minus-18 rating.

It hasn’t all been bad, though. Tyrese Maxey is averaging 26.5 PPG this series and is coming off a 34-point performance on Wednesday. Meanwhile, Tobias Harris also had 21 points in Game 3 while shooting .529 on his field goals.

The 76ers will definitely have a tough time winning if Embiid doesn’t play again. However, improved play from Harden while having Maxey and Harris continue their contributions should make things closer.

I’m taking the Heat to take the 3-o series lead with a victory tonight due to Embiid’s injury knocking the 76ers down a peg. I’m also going with the over since the total has hit it in four of the two team’s last five meetings at the Wells Fargo Center.

Maxey has been one of the 76ers’ bright spots in Embiid absence.

Hitting the over on this prop shouldn’t be much of an issue for the sophomore guard, who’s accomplished the feat in five of his last nine games.

If he continues to average 18.5 field-goal attempts per game as he’s already done this series, that sort of volume should lead to Maxey hitting the over tonight.

The 2022 French Open is underway at Stade Roland Garros in Paris, France, and we are already almost through the first week of play. Tomorrow, the remaining third-round matches will take place, after which the men’s and women’s singles draws will be down to their final 16 contenders. In both men’s and women’s singles, there END_OF_DOCUMENT_TOKEN_TO_BE_REPLACED