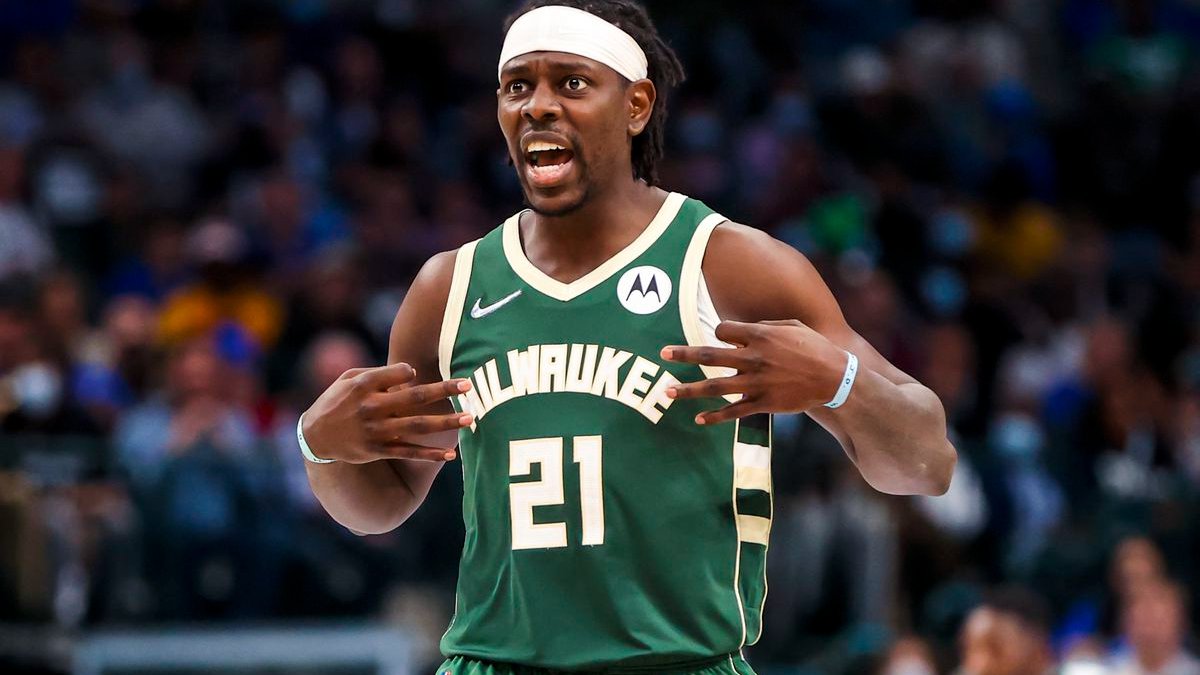 These are two of the top teams in the Eastern Conference. The Heat are at the top of the standings, but most feel they are just keeping that spot warm for the likes of Philadelphia, Brooklyn, or Milwaukee. 2022 NBA championship odds reflect that too as Miami is not the top option to win the East.

The Heat are scrappy though and they are not going to cede anything without a fight. That is their DNA. Since the All-Star break, they are 3-0 and have won four straight overall.

Milwaukee has lost recent games to the 76ers and the Nets, so they are going to be looking to prove they still belong on the conversation at the top of the East. I am hesitant to think the defending champs are not going to have a lot to say about the race to the Finals.

The headlines are all about how good James Harden looks in Philly, Giannis, and how the Nets are going to look once Ben Simmons, Kyrie Irving, and Kevin Durant are all on the floor together. Miami is still at the top of the Eastern Conference though.

I do not think those narratives are wrong, nor is the NBA futures market, which doesn’t care about regular-season records, just winning.

I still like the Bucks to represent the East again in the NBA Finals and would not be surprised if the Heat suffered an early exit in the playoffs.

However, with the way Miami plays, they are not going to be letting go of the top spot in the East any time soon. They are 3-0 since the All-Star break and have gotten so used to not having their best lineup on the floor. They are so consistent from game to game.

Point guard Kyle Lowry is missing yet another game tonight. They are going to need him operating at a high level to knock off any of the aforementioned teams in the playoffs, but in the regular season, the intensity they bring each night is tough to match.

In general, NBA players prefer to coast, and that is why the Heat are in the position they are in. They are the toughest team in the league.

For a couple of seasons, the Bucks were dominant in the regular season, only to come up short in the playoffs.

Last year, they used the year to gear up for the most important games of the season and it worked out with an NBA title. This team has developed an ability to turn it on and off and they know that now is the time to start cranking things up.

With most of the season in the rearview now is the time for Milwaukee to get things organized and start dominating. Yes, the Bucks are not quite fully healthy but Giannis and Jrue Holiday both had great months of February, and with Khris Middleton as steady as ever I am expecting a surge to the finish line.

Milwaukee has lost recent games to the Nets and Sixers too, so I expect them to place more importance on this one than a “random Wednesday” home game.

In this season series, the home team has won and covered with ease each time.

To say the winners in this series have done so easily is an understatement, they have been covering the number by at least 15 points in all three previous meetings.

I am not expecting a dominant performance from Milwaukee tonight. Just looking for them to pull away late and win comfortably, and cover.

One of the reasons that the Heat have had success against the Bucks is that they can make Giannis uncomfortable. He is averaging just 15 points per game in the three games they have played, which is well below his seasonal average.

Whether it is former Buck PJ Tucker or Bam Adebayo, they have the right kind of defenders to get into him with some success.

Giannis had his best month of the season in February through and I think he is primed for a big game tonight. He is so good at rising above past poor performances. I am sure he is aware of how he has been frustrated in the past.

I am also banking on Holiday having a big game. He also had a big February, and he will get a chance to attack a Miami backcourt that is not a strength with Lowry out. Against Miami, he is averaging 21 points per game, a number he is likely to eclipse tonight. Look for him in the NBA props market too.

When Giannis and Holiday are both playing well the Bucks are really tough to beat.

The 2022 Formula 1 season is only six races deep, but the race for this season’s championship alerady appears to be down to just two drivers. Last season, Red Bull driver Max Verstappen claimed his first Formula 1 World Drivers’ Championship in highly controversial circumstances, with Lewis Hamilton denied what would have been a record-breaking END_OF_DOCUMENT_TOKEN_TO_BE_REPLACED