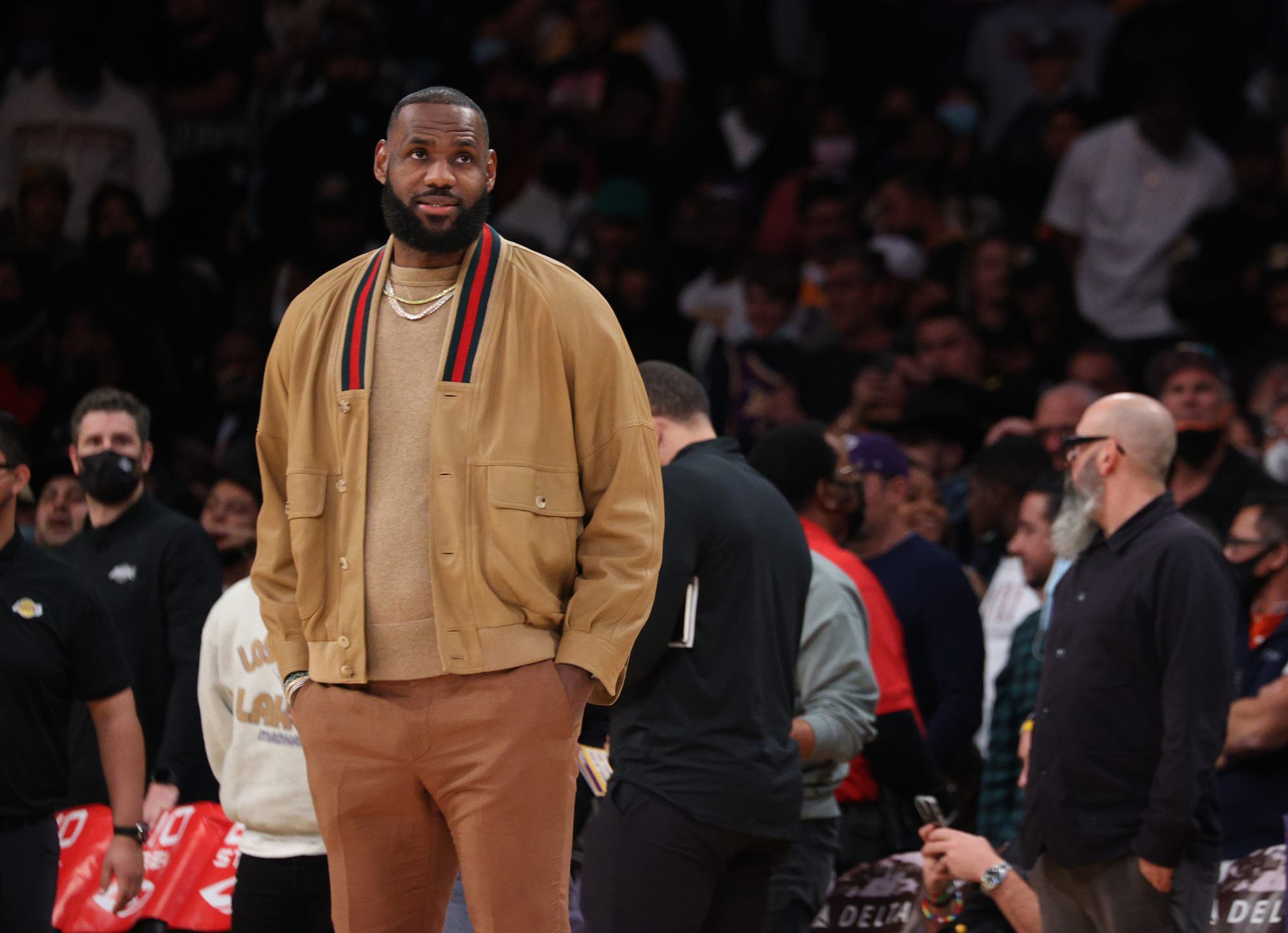 The Los Angeles Lakers entered the season as the favorite to represent the Western Conference in the NBA Finals. A month into the season, they have been knocked out of that position. Steph Curry and the Golden State Warriors and the Lakers’ subpar start have contributed to that outcome.

The return of LeBron James may not instantly cure all that ails the Los Angeles Lakers, but his likely return to action tonight against the Boston Celtics could not come at a better time. LeBron has missed the last eight games and has played in only six games so far this season. With him, the Lakers are 4-2. Without him, the Lakers are 4-6 and have gone 3-5 in this eight-game stretch.

Such high expectations were not there for the Celtics, but they have a similar need for wins. They are trending positively after early stumbles, but they have not been above .500 at any point thus far this season. With everyone but the Detroit Pistons and Orlando Magic vying for a top-ten finish in the Eastern Conference, the Celtics need all the wins they can get to separate themselves and push for a top-six finish.

Lakers vs Celtics is one of the most storied rivalries in the NBA, and the two teams have played out many classic games over the years. Will tonight’s game be added to that list? Don’t expect it to be, but we could be in for a good matchup at TD Garden, especially if LeBron does indeed make his return.

The Lakers had a chance in Milwaukee on Wednesday, despite having no answer for Giannis doing what Giannis can do. They were down by 11 at halftime but rallied to briefly lead in the fourth quarter. But the Bucks had an answer time and again and pulled away in an eventual 109-102 win.

The results without LeBron have not been great. But there are some encouraging things for the Lakers to take into LeBron’s return and the rest of their Eastern Conference road trip. Talen Horton-Tucker has scored 70 points in three games and had 25 against the Bucks. LeBron’s return means less minutes for others, but THT should continue to get prominent minutes, and that kind of production is encouraging for the bigger picture.

Not to verge into “if, if, if” territory, but had the Lakers been able to contain Milwaukee’s mountain of a two-time MVP even slightly, the result would have been different. Giannis was 18 for 23 (78 percent) from the field, while the rest of his team was 22 for 64 (34 percent). Giannis made three of his four attempts from three, and Pat Connaughton made four of eight. Everyone else combined to go 5 for 25 from outside.

What exactly does this have to do with tonight’s game? If you have bet on the NBA long enough, you know that a team can get blown out one night and return the favor the next. But what it does mean is that things are not as bad as they may seem for those who want to abandon ship already.

As stated above, LeBron’s return won’t completely put the Lakers where they want and need to be. But his return will be a major boost tonight and beyond.

The 2022 Formula 1 season is only six races deep, but the race for this season’s championship alerady appears to be down to just two drivers. Last season, Red Bull driver Max Verstappen claimed his first Formula 1 World Drivers’ Championship in highly controversial circumstances, with Lewis Hamilton denied what would have been a record-breaking END_OF_DOCUMENT_TOKEN_TO_BE_REPLACED