Grizzlies vs. Warriors Game 4 Betting: Is a joyless night ahead for Ja-less Grizzlies? 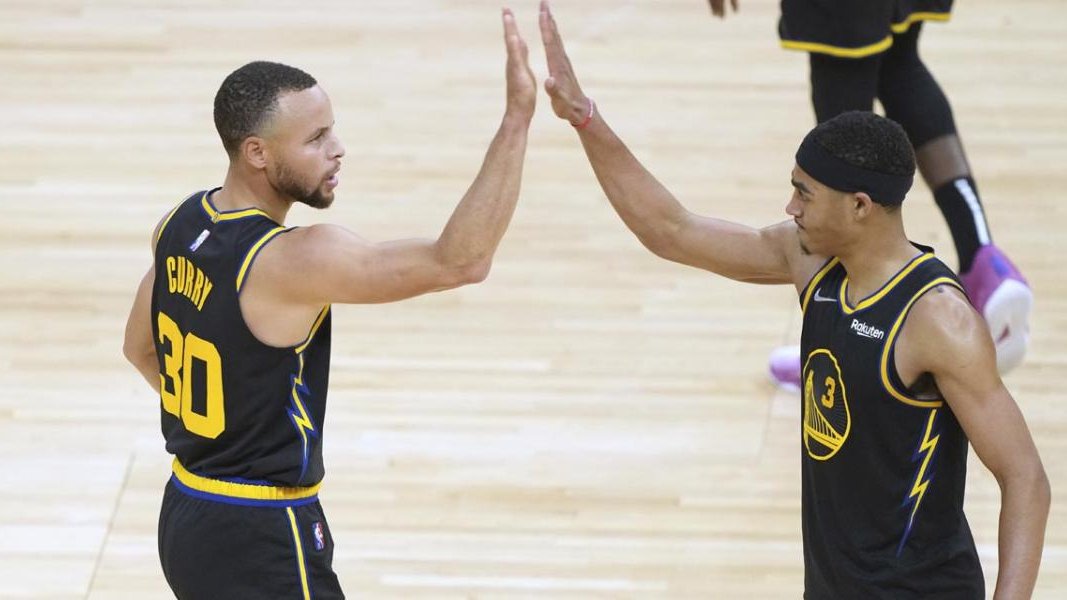 While many teams, regardless of sport, struggle when their best player is out of action, the Memphis Grizzlies were quite the exception during the NBA regular season.

On the way to winning 56 games and claiming the #2 seed in the Western Conference, the Grizzlies had to navigate 25 games without Ja Morant. And navigate they did, going 20-5 without him on the court, compared to 36-21 with him on the court.

Tonight, Memphis will have to call upon that success as they try to even their series against the Golden State Warriors without Morant, who suffered a knee injury at the hands of Jordan Poole–literally–in the fourth quarter of the Warriors’ 142-112 Game 3 win on Saturday.

Multiple Favorable Trends for Memphis Ahead of Must-Win Game 4

It’s safe to say that the Grizzlies face a rather stiff challenge tonight at the Chase Center.

They lost by 30 two days ago, in a Game 3 that wasn’t close before Morant was injured with 6:19 left in the fourth quarter. And they have to try to tie the series tonight without him, tasked with winning on the road against the team with the NBA’s second-best home record this season.

But the Grizzlies are unlikely to be fazed by what lies ahead of them, if the regular season is any indication.

As mentioned above, Memphis was 20-5 in the regular season without Morant, which includes a 10-2 mark on the road.

Also, while they were outscored 27-13 in the final 6:19, there’s more to take from how they have responded to similar defeats this season than there is to take from that stretch. Including the postseason, the Grizzlies are 14-4 this season in the next game following a double-digit loss.

They haven’t had to respond to many losses without this season’s Most Improved Player, but that kind of experience and success should equip them well for tonight’s game. And while Morant’s absence is certainly a big blow, they will get Dillon Brooks back for Game 4, following his suspension for Game 3.

With Morant out, the Grizzlies will need their second-leading scorer to shoulder a heavy load. He is only 3 for 16 from the field so far in this series, but he has nine 20-point games in 19 games since returning from a two-month layoff due to an ankle sprain.

The Grizzlies certainly find themselves in a tough spot, but they have responded very well to tough spots all season long, with and without Morant. They have bounced back from each postseason loss thus far, including what could have been a pretty deflating loss in Game 1 of this series.

And after losing their star in controversial circumstances on Saturday, you can expect them to come out determined tonight. The Warriors have their own motivations in what has been a pretty charged series so far, but Memphis will not be backing down and rolling over tonight.

Brooks can expect a pretty hostile reception tonight after his role in likely ending Gary Payton II’s season with his hard foul in Game 2, and he will have to embrace the hostility by playing a big role tonight for Memphis.

Brooks was only 3 of 13 in Game 1, and he had missed all three of his attempts from the field before his ejection in Game 2. But he will be expected to fire away early and often with Morant sidelined, and he should have more than enough attempts for this to comfortably hit.