Durant Faces Curry in a Warriors vs. Nets Season Opener 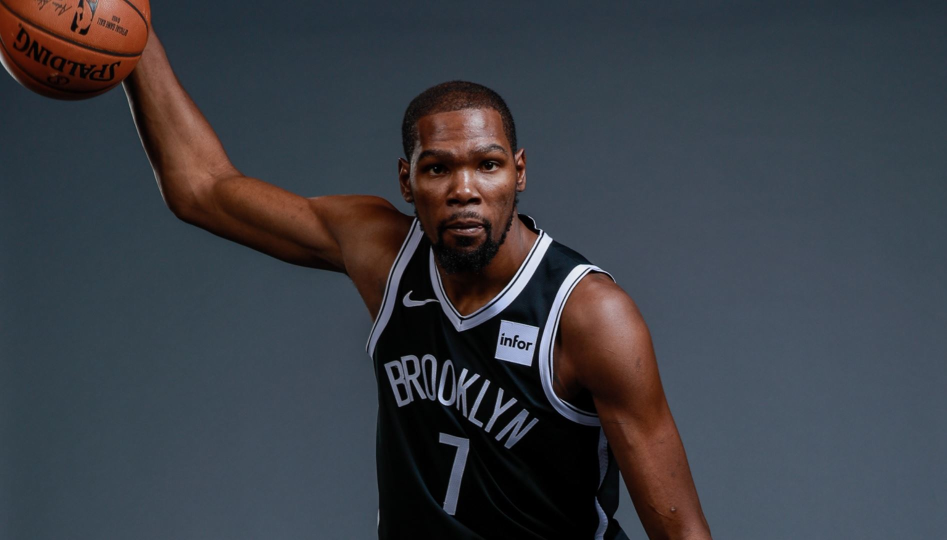 The Golden State Warriors travel to face the Brooklyn Nets at the Barclays Center for a 2020-21 NBA Opener on Tuesday. The Warriors had a season to forget last year. They had the league’s worst record (15-50), were without the services of their star backcourt pair of Steph Curry and Klay Thompson for most of the season, and missed the playoffs for the first time since the 2012-13 season.

The Nets, on the other hand, have been in rebuild mode. They were 35-37 for the season, good for 7th in the Eastern Conference, but welcome Star Forward Kevin Durant after a season-long injury layoff. With Durant and Kyrie playing, the Nets are one of the East’s best. A win on the road against a Curry-led side would announce their season ambitions, but will the Warriors allow them?

The Warriors went from an NBA finalist to a lottery team in a year and are sure looking to change their fortunes fast. They had a 15-50 record, worst in the NBA last season, and for the first time since 2012 had a losing record.

A lot has changed, however, at the Warriors camp since the end of last season. Stephen Curry is healthy, they acquired a star rookie in Center James Wiseman and have new key additions in Brad Wanamaker, Kelly Oubre Jr., and Kent Bazemore.

The Warriors also go into Tuesday’s match on the back of two out of three preseason wins. They won against their fellow west contenders, the Nuggets, and won one of two duels against the Kings.

The indication from the onset is that the warriors are raring to go. Curry especially, seems healthy and back to his dominant best. The three-time champion and two-time MVP had two 29-point games in the preseason and was 11 of 26 at the three-point range.

The Warriors will be without Klay Thompson, their other reliable shooter, but stand-ins are filling in perfectly. Kelly Oubre Jr. brings deep shooting and above-average perimeter defending; Wiseman brings wild energy as a center and should slot in from the start while big shots from the frontcourt of Marquese Chriss and Kevon Looney will also be crucial.

The Warriors will most probably be without Draymond green in their opener due to a mild muscle strain, but will it matter on Tuesday?

Durant is back, and that matters

Durant was the missing puzzle last season, and his involvement from the start will be essential for the Nets. Despite switching to the Nets in the 2019 off-season, a ruptured Achilles tendon saw him miss the whole of the 2019-20 season. He has, however, shown his older self’s flashes in his two preseason involvements by posting 20 points per game. He looks ready to deliver immediately.

Kyrie Irving is the next key cog in the Nets offensive Behemoth. The Star Guard posted 17 points in the Nets two preseason games, and after an injury setback in the tail end of last season, he looks like the player we have always known.

The Nets two stars also have lots of help elsewhere in the field. Guard Spencer Dinwiddie had a career season in 2019-20, posting 20.6 points per game (a career-high); Landry Shamet offers a high-end 3-point range while DeAndre Jordan rim protection and rebounding ability will come in handy on Tuesday.

The Nets have a point to prove

The Nets made a statement when they signed the star duo of Durant and Irving in the 2019 offseason. They also offloaded coach Kenny Atkinson and replaced him with Steve Nash and Mike D’Antoni. Going into Tuesday’s game, the Nets’ two key players Durant and Irving, are healthy, and their supporting cast of Dinwiddie, Shamet, Jordan is raring to go. The preseason has also shown us that the Nets have a rhythm and a plan. The Warriors, on the other hand, are still not a full-house. Klay and Green are out for this road game, and their rookie center is yet to feature in a game this season. The Warriors may be better this season, but they are indeed not a finished article. I expect Curry to put out a monster performance on Tuesday, but it will not be enough for the Warriors. The Nets will win the game and cover the spread.