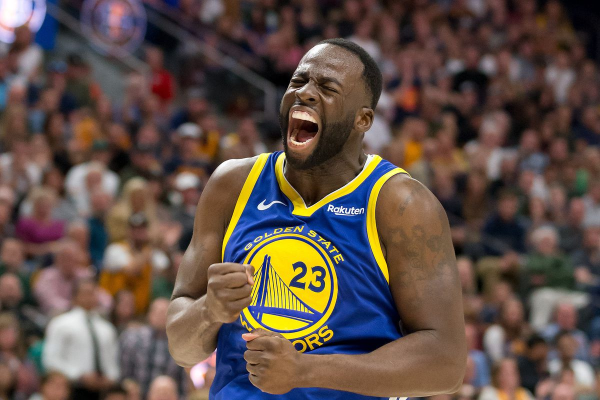 We have 3 great NBA Playoff games on the slate today and they are probably 3 of the most DFS-friendly games of the playoffs so far. All 3 series are tied at 1-1 and we are headed to the lower-seeded teams’ homes, which should keep all 3 of these games relatively close.

Steph Curry is in a great matchup in this series and it has shown over his first 2 games in the series. Steph has made 13 3’s in just two games and a lot of that has to due with the respect the Clippers are giving to Klay and KD. Obviously, they are paying a lot of attention to Steph, but they know they can’t focus on just him or they will get beat another way. Steph is one of the toughest guards in the league and I expect him to continue is streak of good games tonight.

Ben Simmons played with a chip on his shoulder last game and he played much better after getting booed towards the end of Game 1. I loved Simmons last game and I will love him moving forward in the series, especially on DraftKings. Simmons struggles to shoot from outside of 5-feet, but the Nets lack the rim protection necessary to really shut Simmons down.

Lou Williams is in a fantastic spot as the main ball-handler for the Clippers off of the bench. As you can tell from the first few games. The Clippers need Lou to stay in the game, so I really like using Williams if you are using multiple Golden State guys for correlation.

Demar DeRozan was another play that I liked before last game due to his relatively poor shooting in Game 1 and the rumored increase in pace for Game 2. This pace got DeRozan more open looks and DeRozan saw 8 potential assists. I think he is in another good spot tonight at home.

J.J. Redick is not a great play, but he is a nice play at small forward on this slate. Redick lost minutes in Game 1 due to foul trouble and in Game 2 due to blowout. I expect him to be really low owned and I think he has 30 points in him tonight.

I am a really big fan of Draymond Green here without Demarcus Cousins on the court. Last game, Green had 20 potential assists, which shows that he could’ve had a much bigger game than he actually had. I expect Green to flirt with a double-double here with assists and that is fantastic at this position.

My favorite top dollar center comes down to who is more owned between Embiid and Jokic. I assume that the status of Embiid will keep guys off of him, so I think I want more Embiid. Embiid can throw up 60 points in 22 minutes against this team, so I think the minutes’ concern is more overblown than you would think.

Andrew Bogut is a nice option at the bottom with guaranteed playing time, but I am unsure of his upside. Bogut did score decent in his last game, but I would be hesitant to roster him as anything more than a value play that could get 25.

My favorite sneaky play on the slate is EdDavis due to his lack of production last game. We saw in Game 1 that he has monster upside in this series and I think that Embiid is really likely to get Allen into more foul trouble after struggling last game. Davis was on the injury report before last game, but is not listed on it as of now, which is a great sign that he could be much healthier for this game.