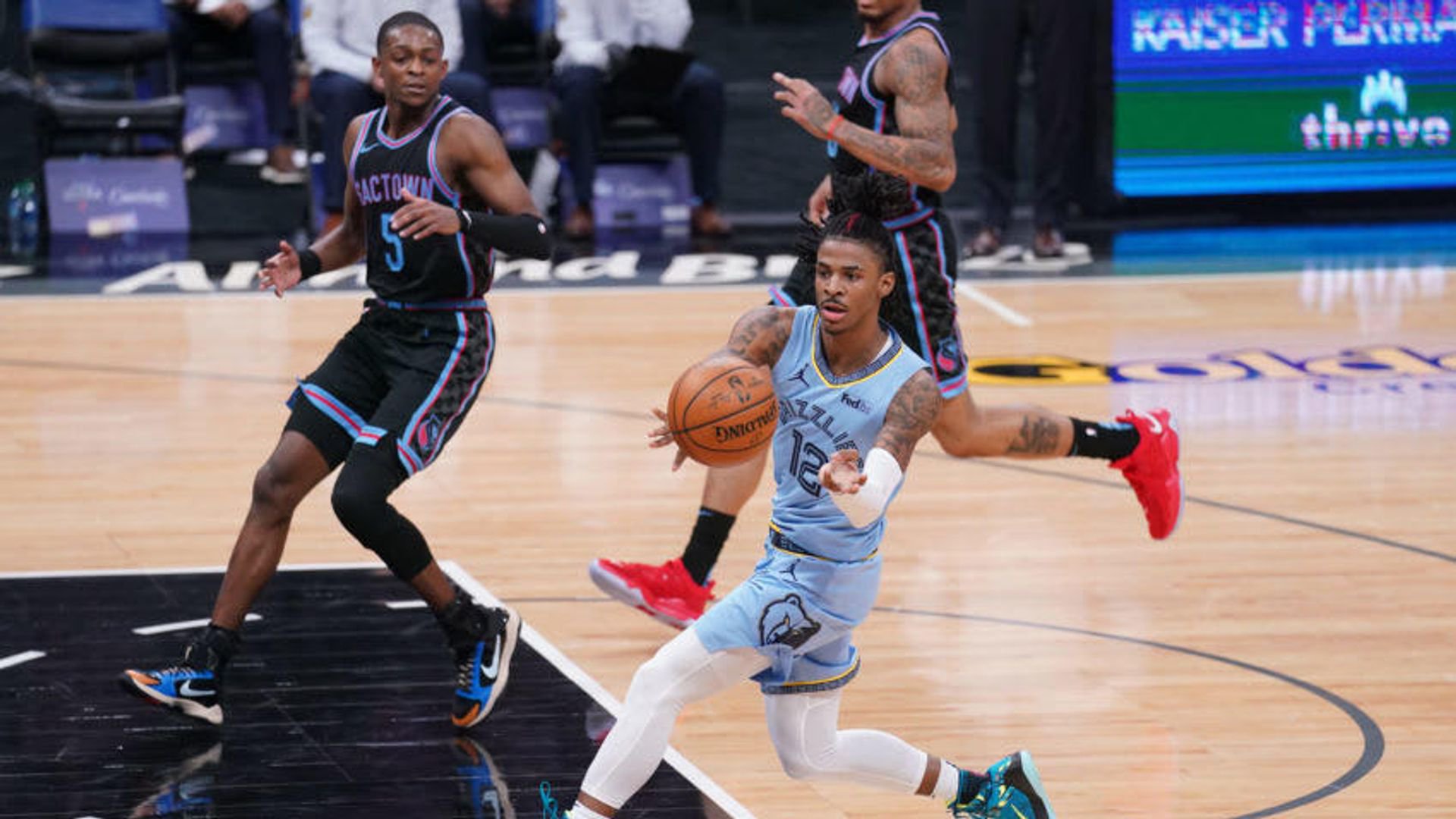 As the second half of the NBA season begins tonight, a couple of profitable teams will be on display, as the Washington Wizards and Memphis Grizzlies face off in Memphis. Washington definitely showed some improvement over the first half of the season, while Memphis used it to finally get healthy.

Beal, Russ, and Who Else?

Bradley Beal is leading the league in scoring and if you round up Russell Westbrook is averaging a triple-double, again. So why did it take the Wizards so long to get respectable this season?

Investments in the likes of Davis Bertans have not paid off, and big man Thomas Bryant has missed some significant time (and is still out). But even before that the Wizards were struggling. The reason is defense, as they are second to last in points allowed. And even though they are a solid offensive team thanks to the aforementioned stars, that has not been enough. They are 8th in scoring, but a lot of that has to do with pace, where Washington is first at 106.2. When it comes to offensive efficiency, they are only 21st. That has not been a winning combo.

These teams met just before the break with Memphis getting an easy win, 125-111.

Memphis is Getting Healthier and Better

The Grizzlies went into the break with momentum. They lost by a point at Milwaukee in their last game and are on a 4-1 ATS streak.

The recent win over Washington was a great example of what this team wants to be. In that game, the Wizards could do nothing to slow down Ja Morant, who scored 35 points with 10 assists. Six other players scored 10+ points as this team showed they can attack you in a variety of ways.

Memphis is 7th in defensive efficiency and with Justise Winslow back on the court, they have a number of guys they can use on Beal and Westbrook to make it hard for them to score effectively. Both had 23 points in that recent game, which is not terrible, but they turned the ball over 14 times combined. That was no accident. Memphis can really make it difficult for wing scorers.

Memphis beat the Wizards on the road and is in a great spot to get a home win to start the second half.