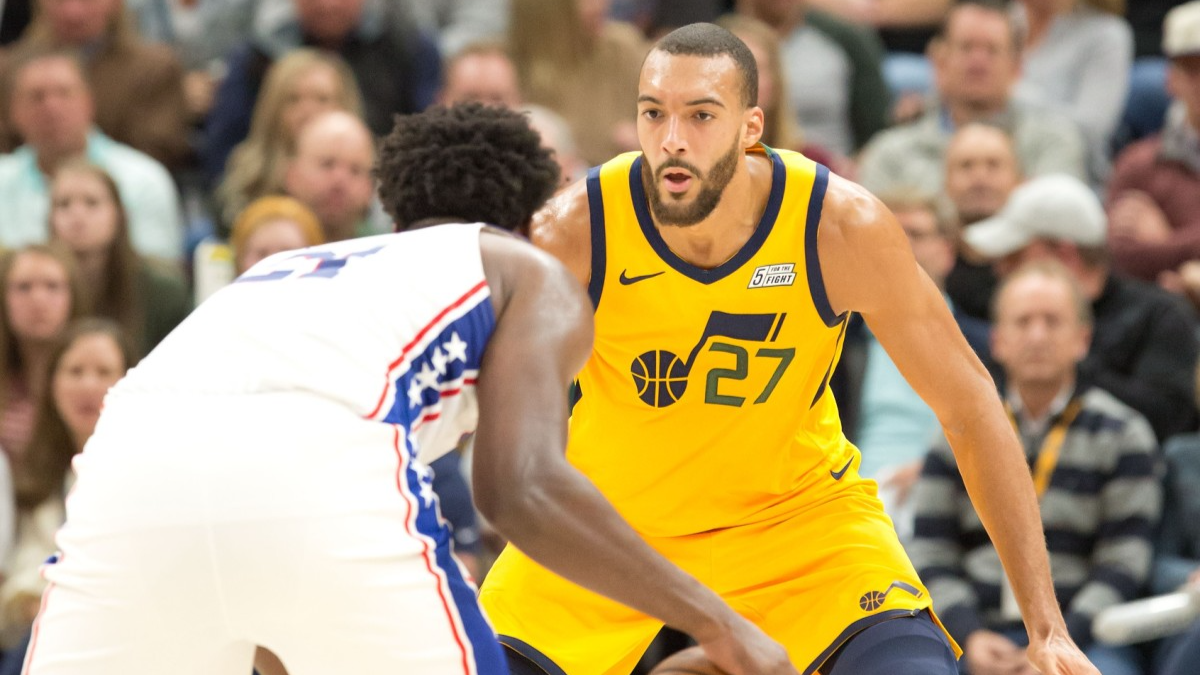 These are two of the best teams in the NBA and they are getting a nice measuring stick game tonight.

Jazz Look to Get Back in Rhythm

The Jazz still have the best record in the NBA, but they have lost two of their last three games, at New Orleans and at Miami. This team is not perfect but some nights it is tough to see how you beat them.

Philly is all too familiar with that as they lost to the Jazz last month by 11 points. That was an interesting game because Utah gave up 42 points in the first quarter and was down early. In true elite fashion, they stormed back in the second quarter and never looked back after that. Scoring 133 points in the win.

Jordan Clarkson was the hot hand scoring 40 points off the bench to lead the team. Looking to avoid a losing streak on the road the Jazz might need someone to step up similarly. They seem to have more options than I realized coming into the season. They have been shooting it so well.

Philly Looking for Some Revenge

Joel Embiid did not play when these teams met in Utah. Ben Simmons did his best to keep the team in the game scoring 42 points but they were without their top player, so that has to be taken into consideration.

Embiid will play tonight and the matchup with Jazz center Rudy Gobert is the one that turns this game one way or the other. Against most centers, Embiid can get his own shot and create great shots for teammates with his presence, but if Gobert can lock him up without needing help the 76ers offense can look just better than average not elite.

What also might be a factor is that forward Tobias Harris is questionable tonight. On most nights he is the third option after Simmons and Embiid and even though I am not a big fan, he is a player they need because he is not shy about taking the shots he is supposed to. Somtimes secondary players, even the good ones defer too much.

This is a clash of heavyweights so hopefully, the game lives up to its billing. Philadephia has something to prove as they have tended to struggle against the better teams.