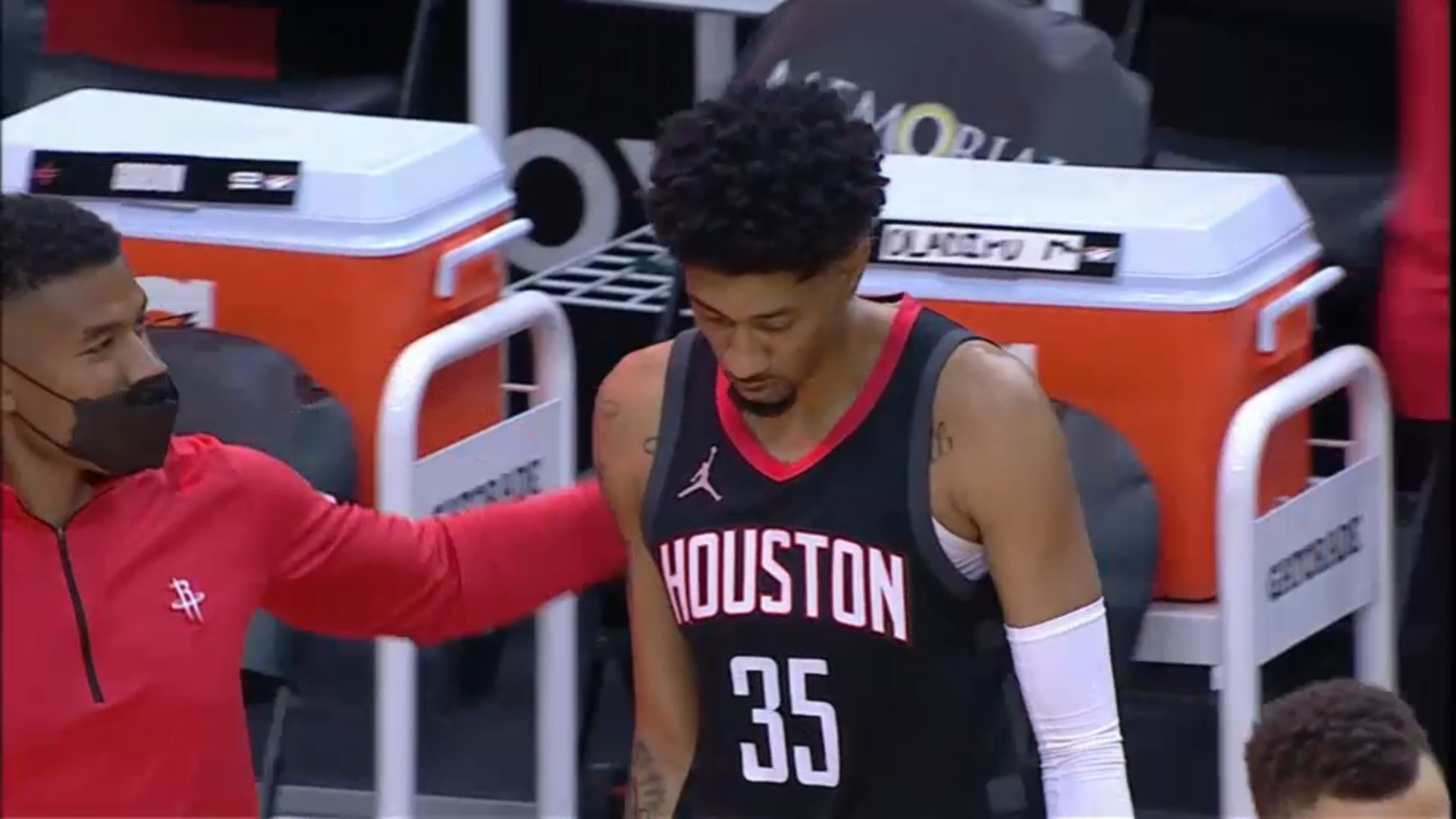 Someone’s long losing streak will come to an end in tonight’s Toronto Raptors vs Houston Rockets matchup. Eight losses in a row for the Raptors franchise so accustomed to success is a strange sight. But it pales in comparison the Rockets’ current 20-game losing streak. Will tonight be the night the streak finally ends? NBA odds don’t look for that to be the case, as the Raptors are heavily favored to end their own slide.

Tough Times in Tampa for Raptors

The Raptors’ season in their temporary home in Tampa has been a rough one from the start, but the present is the roughest period to date. COVID issues that emerged at the beginning of March decimated the team’s depth, and it sent them reeling on a slide that is still going.

Since a 122-111 win over tonight’s opposition on February 26, the Raptors have dropped eight games in a row, in a variety of ways. There have been blowout losses, there have been close losses, and there have been losses like Friday’s 115-112 loss to Utah, in which they led by five with a minute and a half left, that are in the gut-wrenching category.

The core of the team may soon be broken up as well. Kyle Lowry is a prime trade target of the Miami Heat and Philadelphia 76ers, and a deal could be imminent. After the success of recent seasons, this is a tough period for the franchise.

Even with the depth of the team returning, the slide continues. They can certainly outscore the Rockets tonight if push comes to shove, but defense does need to improve. The Raptors have allowed at least 114 points in each game of their losing streak.

Is The End Near for the Rockets’ Misery?

Could tonight finally be the night that the Rockets reintroduce themselves to the taste of victory? Yesterday’s effort against the Oklahoma City Thunder was highly encouraging. The Rockets gave their all but ultimately went down 114-112.

Christian Wood has returned after being sidelined for a month due to injury, which is where the slide started for Houston. While the wins haven’t come, Wood has quickly returned to form. In yesterday’s loss, he had 27 points and eight rebounds. His production will be vital tonight if the Rockets are to have a chance to win.

With Wood, the Rockets were 2-0 SU earlier this season on the back end of back-to-backs. Since then, they are 0-4 SU in such situations, with double-digit losses in each game. But with him back, there is reason for optimism about their chances to at least cover and potentially even win. In fact, our consensus NBA picks strongly back the Rockets to cover. The Raptors are certainly a much stronger team at almost full strength, but the Rockets are also much better with Wood on the floor.