Pistons Look To Go 3-0 Against Struggling Raptors This Month 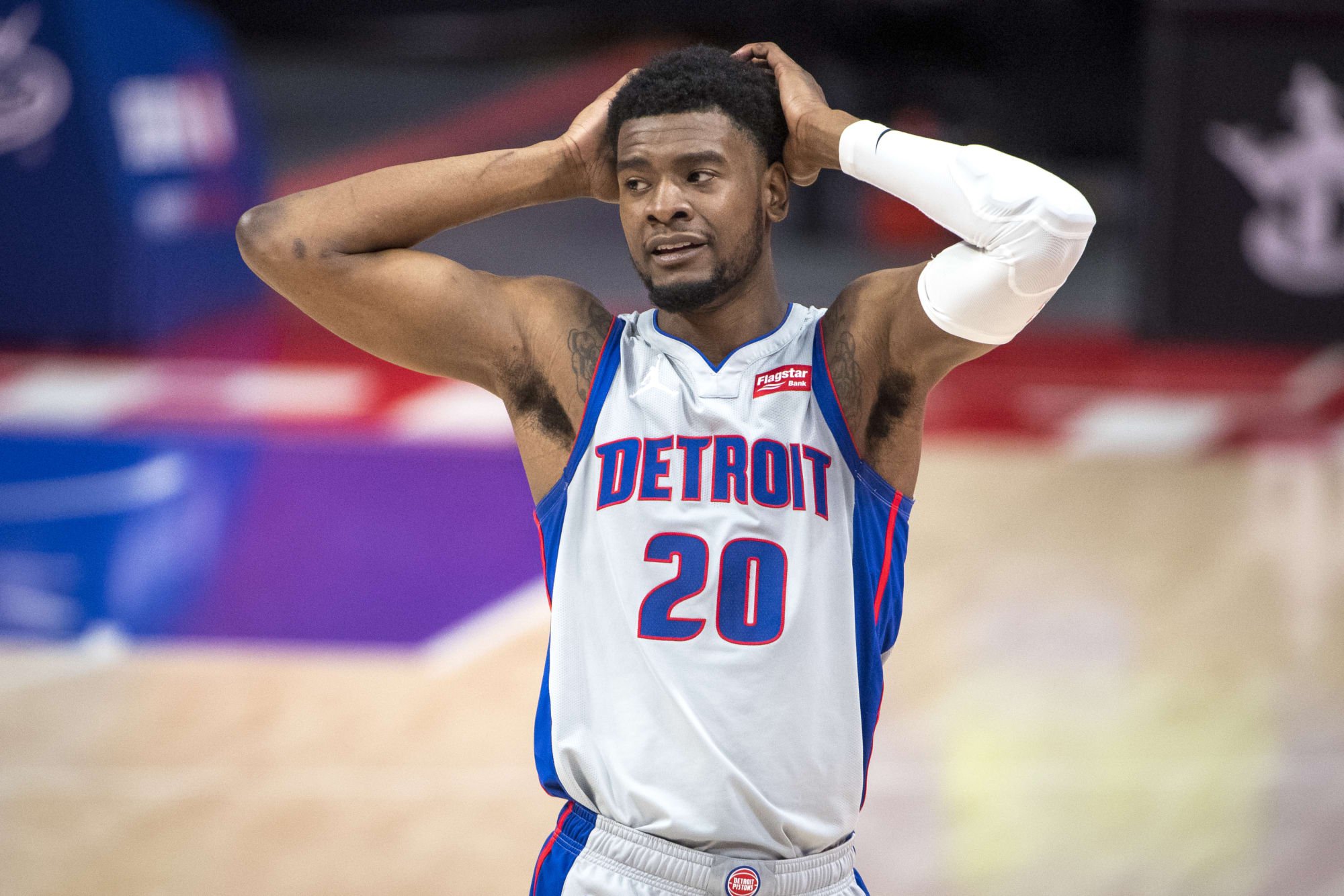 Will the third Toronto Raptors vs Detroit Pistons matchup be the charm for the Raptors? For all of their struggles, the Raptors are not completely out of the playoff picture in the Eastern Conference. To get back on their feet, they need to find a way to beat Detroit, a team that is 2-0 SU and ATS against Toronto this month. The Pistons are no juggernaut, but former Raptors coach Dwane Casey’s team has had his old team’s number this season.

The Raptors have just one win in March. That performance has them currently in 11th spot in the East and just out of the playoffs at the moment. They have not missed the postseason since 2013.

Now that we are past the trade deadline, the drama about whether or not Kyle Lowry would be traded has passed. He missed the game last night against Portland, who now has recently-traded Raptor Norm Powell. The result was another close loss, and Lowry is currently questionable for this evening.

They can win without him, but they need to do better on the glass. That has been the Achilles heel of the team all season long, including a couple of losses to Detroit this month.

The Raptors are in desperation mode and that makes them dangerous tonight. However, Toronto has been awful in back-to-back games this season. They are 1-8 SU and 3-6 ATS.

The Pistons have beaten two teams twice this season, Boston and Toronto. That is a bit wild, you would think it would be Cleveland and Orlando, or some of the other dregs of the NBA. Both of these wins have come this month too, so they are happy to see the Raptors one more time before we turn over the calendar.

Jerami Grant did not play in the first matchup but did in the second one. Oddly the Pistons had a much easier time against Toronto without their best player, who is questionable this evening. In that earlier win, they were on fire from deep, making 49 percent of their threes in a 24-point win. They made 40 percent from three in the second game, but that one was just a four-point win.

Detroit is looking to break a four-game losing streak that has included some dreadful offensive games. They scored only 86 points against Chicago and just 92 against Washington. Those are two of the worst defensive teams in the league. Toronto has been leaking oil on that side of the ball all season, but it is no sure thing the Pistons will be able to score enough points to stay close in this one.

Detroit has been profitable as a home underdog this season going 11-7 ATS. Our consensus NBA picks do give the Pistons the edge to cover tonight and maintain that solid record.