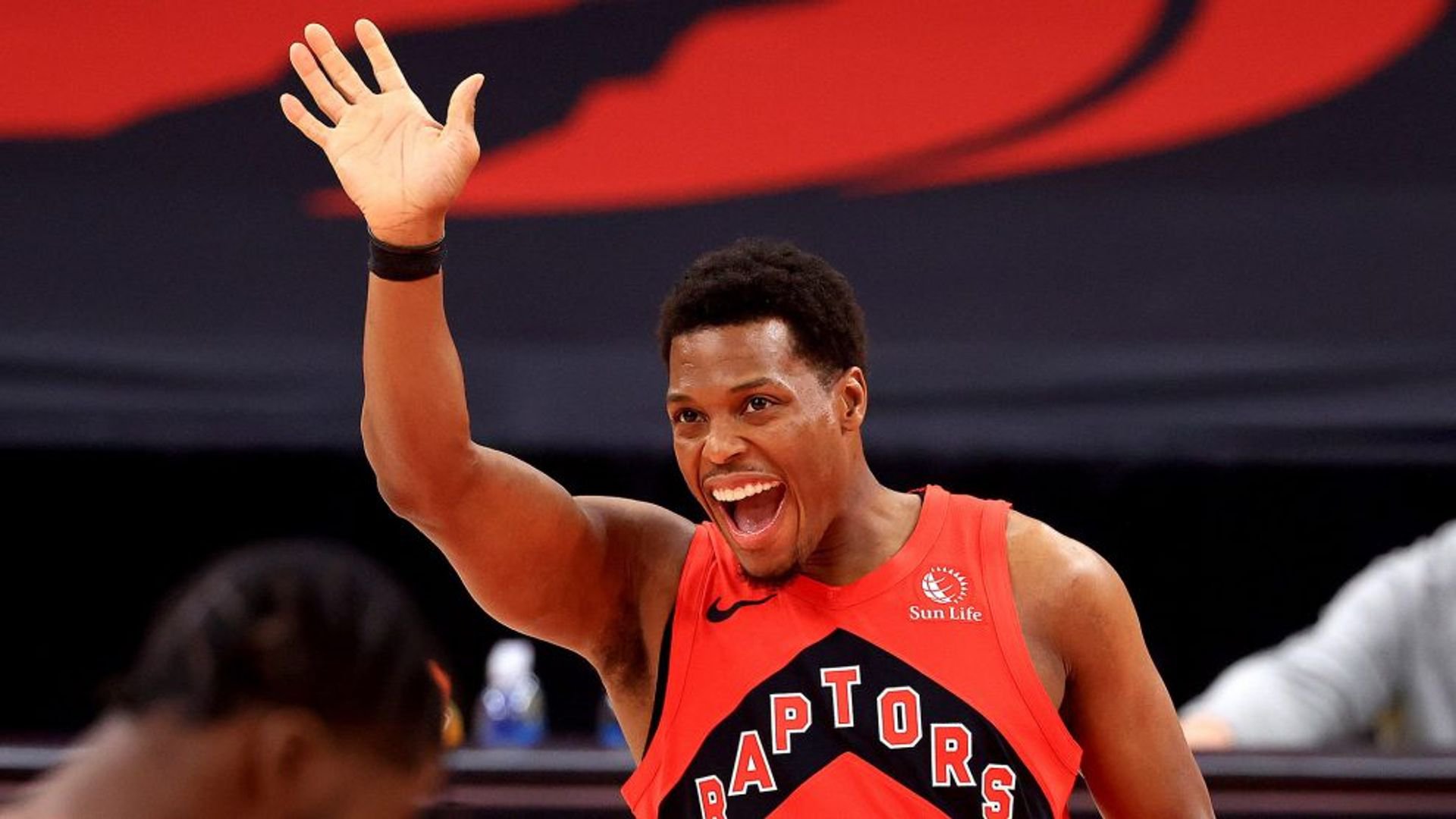 Ahead of tonight’s Toronto Raptors vs Detroit Pistons matchup, the Raptors are still reeling from COVID. Keep an eye on the wire all day today as we learn who may or may not play. Detroit took advantage of a depleted Raptors team before the All-Star break and stole a win. They just might do it again.

The Raptors have lost five in a row. Sure they have lots of excuses or at least the same one over and over, but that does not change that they are on the outside looking in on the Eastern Conference playoffs right now.

That positioning has trade rumors swirling around the club, primarily about Kyle Lowry and Norm Powell, the two healthy Raptors who have been trying to keep the club afloat. Both would be welcome additions to a variety of contending teams, especially the lower profile Powell. Since becoming a starter, Powell has been the team’s best scorer and is playing with tons of confidence.

It is still unknown if they will play but two starters are getting closer – Fran VanVleet and Pascal Siakam. Even if they are on the court tonight, it is hard to know what to expect from them. They could be a deficit for a few games until they find their legs.

Toronto losing six in a row seems unfathomable, but this is not the real team we are seeing right now.

The Pistons beat a similarly weakened Toronto team on March 3. That was the last time they won a game. Former Raptors coach Dwane Casey will be more than happy to beat them again as there are not going to be a lot of great spots for his Pistons this season.

In the win against Toronto, the Pistons got hot from deep and it was enough to overcome the absence of Jerami Grant, their best player. Grant is healthy for this one but Wayne Ellington is not. Grant is the far more impactful player but Ellington sunk Toronto with 25 points, a season-high.

Even with the Raptors’ challenges, the latest NBA odds still see Detroit as a home underdog tonight. In that role, they have managed to have some success. They are 9-6 ATS as a home dog, which includes 6 outright upset wins. That last game against Toronto qualifies.

It can still be tough to back one of the worst teams in the league though.