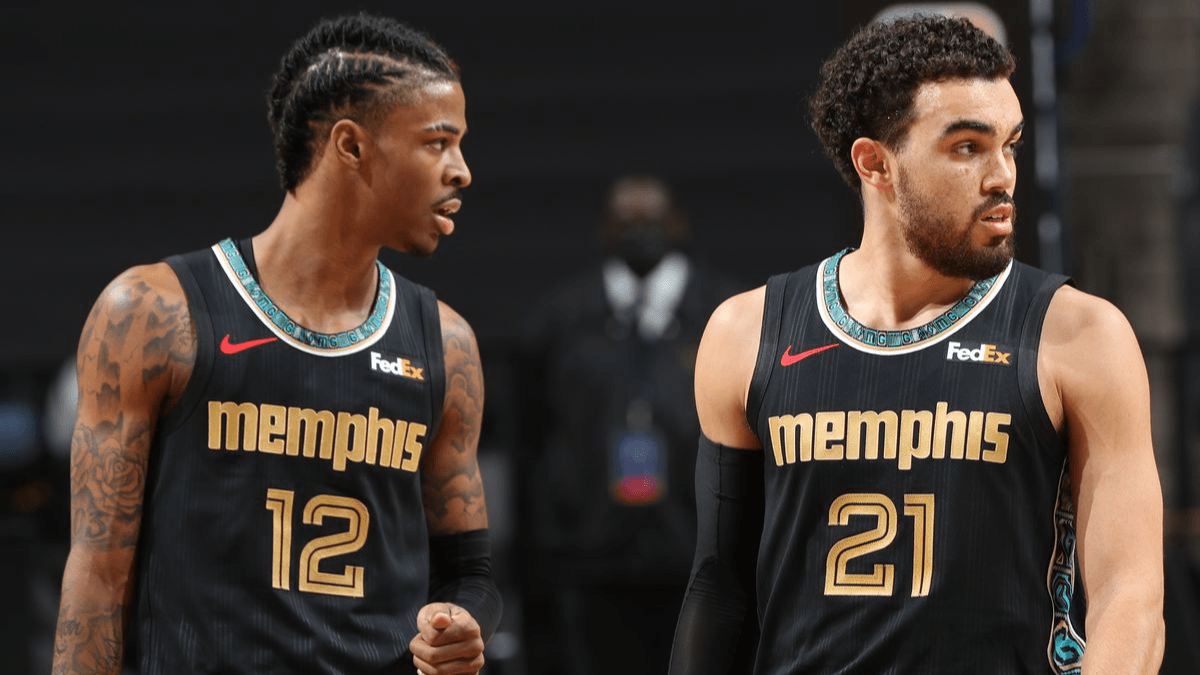 In the first Kings vs Grizzlies matchup last night, Sacramento ran out of gas and ran out of games to make the postseason. They are officially out of the playoffs in the Western Conference, so even though back-to-backs have been surprisingly profitable for the Kings, they might not have much in the tank emotionally. The Grizzlies are tied with the Golden State Warriors with a couple of games to play. Both teams are going to make the play-in tournament, so their motivation is tough to handicap.

Kings Are Finally Out, But Are They Down?

The Kings have been surprising good of late. They are 7-3 in their last 10 as they made a late-season push for the playoffs. Most impressively they have been winning game shorthanded as top scorer De’Aaron Fox has been out.

Fox is not the only injury they have been dealing with as veteran Harrison Barnes and rookie Tyrese Haliburton have also been out. By my count, those are their three most reliable players–sorry, Buddy Hield.

Last night Justin James came off the bench to score 31 points. It is exactly the kind of meaningless performance that happens in the NBA this time of year. All of these guys were scorers at some point or else they wouldn't have made it this far. Repeating it is what earns you real playing time.

Now that they are out it is hard to know what to expect from the Kings tonight, even though they are the consensus spread play. The Kings at 20-15 ATS have been a nice play on the road all season, and they are 10-5 ATS with no rest.

Will the Grizzlies Play for Tonight or With Sunday in Mind?

Memphis won last night’s game by six points. With just a couple of games left, they are destined to finish in 8th or 9th place in the West. I just can’t wrap my head around if there are any specific advantages to either. I guess 8th is better because you only have to win one game to advance your season. (Memphis and Golden State could easily finish tied as they close the season against each other on Sunday)

The Grizzlies certainly seemed set on winning last night as they played four starters more than 30 minutes and tightened up the bench. They have not been great playing with no rest this season, coming in at only 7-8 ATS. But when they are playing both games at home, that number jumps to a very positive 5-2 SU and ATS.

I like this Memphis team a lot and think they could steal a series in the playoffs if they get the right matchup. With a true big in Jonas Valanciunas and lots of wing depth, they are one massive Ja Morant series away from a big-time upset.

With an important road trip to the Bay Area looming, this could be a game to stay away from if the word gets out that the Grizzlies are resting players.