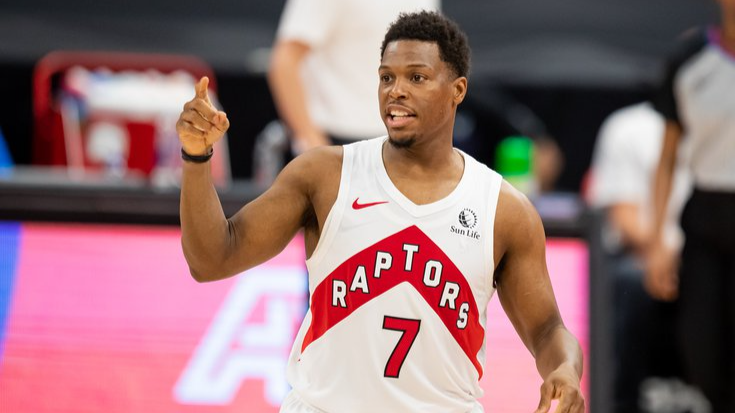 A few days ago, tonight’s Phoenix Suns vs Toronto Raptors matchup would have been expected to go in the Suns’ favor. But after the Raptors blew out one of the Western Conference’s best teams, there should be optimism for the home team tonight. NBA odds for this matchup have the Suns as a solid favorite, but a confident Raptors team is not to be dismissed.

The two teams face off with the NBA trade deadline now behind them. Phoenix has the second-best record in the Western Conference but stood pat at the deadline. This is far from a perfect team, but it was probably wise to not disrupt the mix. Struggling Toronto did make a deal. They are not tanking, but where they go from here is going to be interesting to watch.

How Good is Phoenix?

Phoenix has the best record in the Pacific Division, better than the Lakers and Clippers. Still, their results have been a little weird lately. The Suns just lost to Orlando, and their last loss before that was against Minnesota. Those are two of the NBA’s worst teams.

This team is healthy again with wing Cam Johnson back after missing a few weeks. Outside shooting is key to the Suns' attack, and he is a guy that helps their second unit a lot.

If you like veteran point guard play, this is the game for you with Chris Paul and Kyle Lowry going at it. Paul has been key to the Suns' success, but they do not necessarily have an advantage there tonight.

Where they do have an advantage is in the paint. DeAndre Ayton might be a great fantasy pick tonight. Toronto rebounds poorly and struggles guarding centers.

Where Does Toronto Go From Here?

Toronto ended a nine-game losing streak in a big way on Wednesday, beating the Denver Nuggets by 24. They set a new record for threes made in a game along the way.

The Raptors were active at the trade deadline, moving Norm Powell to the Portland Trail Blazers for Gary Trent Jr. and Rodney Hood. They also traded Matt Thomas and Terence Davis. The move takes away a critical scorer in Powell, but it also can improve their defense and their depth.

Toronto looked great against the Nuggets in their last game. Denver was on a back-to-back, but the Raptors just played well. For most of their losing streak, they were without Fred VanVleet, Pascal Siakam and OG Anunoby. All are back and look back to where they need to be for Toronto to win going forward.

Our consensus NBA picks unanimously favor the Suns to take the win tonight, but the Raptors get the edge to cover. With the Suns prone to poor performances and the Raptors coming off of a big win, the home underdog could be an appealing option on tonight’s NBA betting schedule.