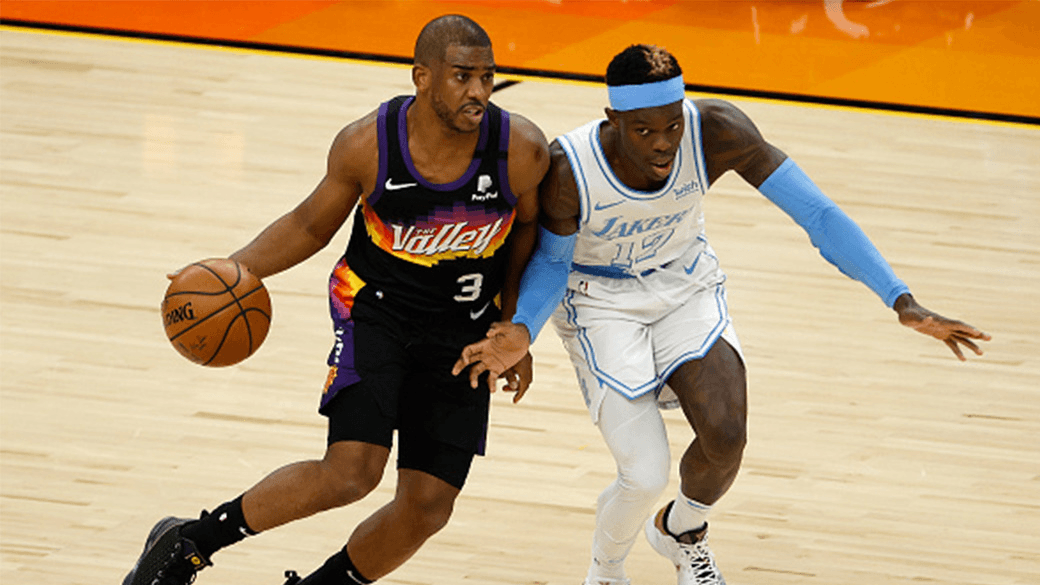 Injuries and inconsistency are wreaking havoc on the state of the NBA standings at present, and two teams caught in the middle of the madness face off in tonight’s Phoenix Suns vs Miami Heat matchup. The latest NBA odds have the sizzling Suns as a slight favorite, but the Heat are formidable at their best. But will that best be seen tonight?

Overall, there is little to complain about if you are a Suns fan or if you have built your NBA betting bankroll on the Suns’ success this season. They are second in the Western Conference, ahead of the vaunted Lakers and Clippers and behind only the Utah Jazz. At this point, it appears that the Suns are here for the long haul.

Over their last 25 games, the Suns are 20-5 SU. In that run, there have been a number of quality wins. They have beaten the Lakers twice, including Sunday’s 17-point win, the Trail Blazers twice, the Sixers, and the Bucks, and they have ten wins by 15 or more points. Devin Booker and Chris Paul may not be getting much love in the NBA MVP race, but the Suns’ place in the standings matters much more than the individual accolades.

But if there is a weakness, it is that the Suns can inexplicably lose their way against inferior opposition. Most recently, they suffered a home loss last Thursday to the Minnesota Timberwolves, who were 9-31 entering the game.

The Suns do fare well against strong opposition, so expect the same effort tonight that has been seen most often over the last two months. They are also one of the best traveling teams in the NBA. Phoenix is 13-5 SU and ATS on the road this season.

The Rollercoaster Continues for the Heat

It has been a tumultuous season for the Heat, who have seen a number of their key players miss time this season. Results have been up and down, and while they currently sit fourth in the East, results are currently down. They enter tonight’s game with three losses in a row, having just lost twice at home to the Indiana Pacers.

Defense has kept the Heat largely afloat, but defense deserted them in Friday’s 137-110 loss to the Pacers. Indiana outscored Miami in each quarter and made 20 three-pointers in the rout. That streak carried over to seven straight quarters before the Heat’s fourth-quarter comeback to force overtime on Sunday, but it was all for nothing as they fell 109-106.

The Heat are 12-10 SU at home, but they are only 8-13-1 ATS at home. In their last five home games, they are 2-3 SU and 1-4 ATS. Additionally, they are 6-8 ATS as an underdog this season. Those numbers and our consensus NBA picks lean the way of the Suns tonight.