Kings vs Clippers Betting Preview: Looks Like Another Sacramento Beatdown in SoCal 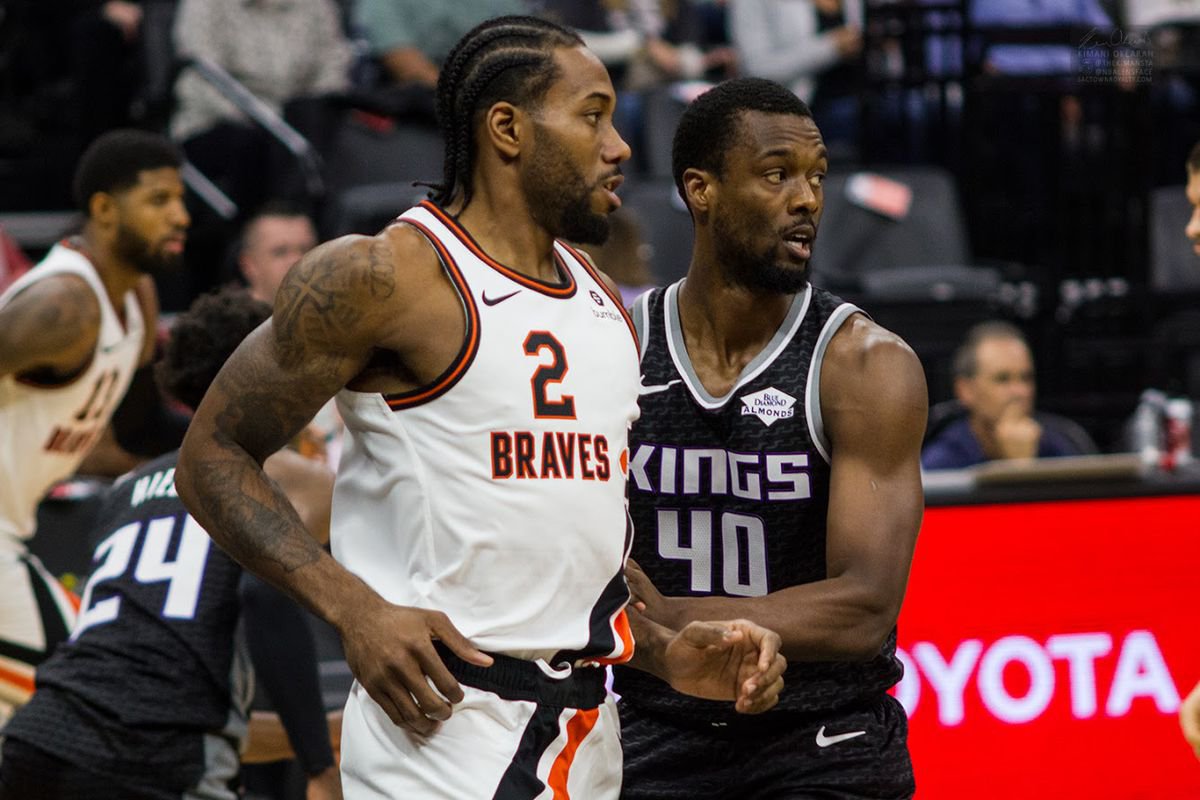 With the Warriors down and the Lakers up, SoCal is definitely the hot spot for NBA hoops right now. Sacramento would love to sneak into that conversation but they have to make the playoffs once in while to get there. That means actually winning some games. Even just a cover would be nice. The Kings are just 5-9 ATS on the season.

This season, there is not nearly the buzz about the Clippers as there was last year. They might be the second-best team in the Western Conference but blowing a 3-1 series lead in the playoffs has a way of taking the buzz away from a team. They are keeping the pressure on the Lakers and making some profit. They are 8-5 ATS after covering in two straight.

Odds via FanDuel as of Wednesday, January 20

De’Aaron Fox is a fun player, maybe the fastest guy in the league, I am just not sure it leads to winning. I think they were hoping that he and Marvin Bagley would be a duo to build around but the big man is hurt often and doesn’t seem to have the right make-up to lead a team either. The only guy I really like is rookie Tyrese Haliburton, and Harrison Barnes can be a useful piece for a good team, he has done it before.

Sacramento looks like they are in the cycle of losing and it is hard to get out of that. They do not match up well with the Clippers either. Case in point, they played the Clippers at home last week and lost by 38. They don’t have anyone who matches up well with Kawhi Leonard or Paul George and their defensive principles are terrible.

There is no doubting the talent of this team, but the depth is a little light right now thanks to injuries to Serge Ibaka and Lou Williams. Ibaka might play Wednesday but Williams is iffy. He is their best bench scorer and that means Paul George and Kawhi Leonard probably have to do a little more.

They are more than capable of course but covering good big numbers when you are missing bench firepower can be tough. The plan for this season was never to get more shots for Reggie Jackson, right?. This matchup is perfect for Patrick Beverley, who loves to hound scoring point guards like Fox.

The line went from LAC -7 in that blowout in Sacramento to -10.5 for this one. That might not be enough given how that game played out. It is not actually that much of a bump given the change of venue and likely would have been bigger if the Clippers were a little more healthy.

I am more interested in the total here, specifically the OVER. Kings games have gone over in 7 of 8, and the way they play at pace, with no defense, makes it so any opponent can drop 120 points against them… or if you are the Clippers, 138. I see no reason they can’t do that again.

LA has been profitable on OVERs too, with a 9-5 OU record on the year. They have gone OVER in three straight and there is no reason to be scared by this being their highest total of the season.

Best Bet: Take the OVER.