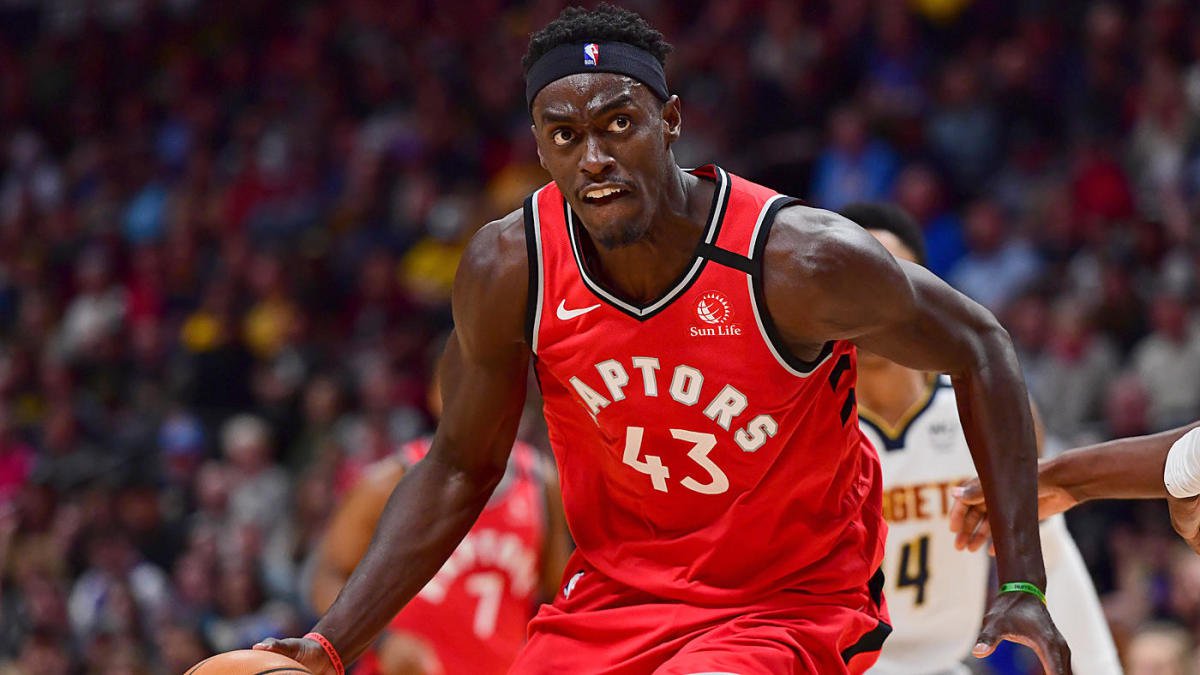 With their form improving, today’s Raptors vs Pacers game should see the visitors high on confidence as they make a push toward the .500 mark.

The Raptors have been a regular fixture at the top end of the NBA standings in recent years, but they face some work to finish up there this season. But with four wins in five games, things are headed in the right direction.

For the Pacers, it has been a positive start under first-year coach Nate Bjorkgren, and they will aim to continue that today. NBA betting odds see the hosts as only a slight favorite, so a tight game could be in store.

The Raptors could not have had a more awful start. After back-to-back one-point losses at Golden State and Portland, the Raptors were a lowly 2-8.

Kyle Lowry, who is averaging 18.2 ppg, missed Friday’s win with a right foot ailment, and he is listed as questionable for today’s matchup.

The Pacers are currently second in the East, and that is certainly impressive. However, it may say more about other teams than it does about the Pacers’ status as a possible contender.

That said, this has been a nice start for the Pacers under their new coach, who has helped unleash a monster in Domantas Sabonis. Sabonis took a big leap in his fourth NBA season, and he made his first All-Star Game. But he has taken it to another level this season, as he is averaging 21.7 ppg, 12.5 rpg, and 5.9 apg.

The Pacers had a couple of rough outings, losing 129-96 to the Clippers last Sunday and 124-112 to the Dallas Mavericks on Wednesday. But they got back in the win column Friday night with a 120-118 overtime win over Orlando.

The Raptors are 1-6 on the road, but today’s matchup profiles as a favorable one for them. They lead the NBA in threes attempted per game (43.3) and are second in threes made per game (16.1), while the Pacers are one of the league’s worst teams by percentage against the three.

That said, if Lowry, one of their most frequent shooters from deep, is unable to go or is limited, the Raptors will need others to step up. But their depth is what has driven their recent run. Therefore, back the visitors to come out on top as they continue their surge up the standings.