Suns vs Nuggets Game 3 Preview: Phoenix’s Success as a Road Underdog May Spell Doom for Denver’s Hopes at Home 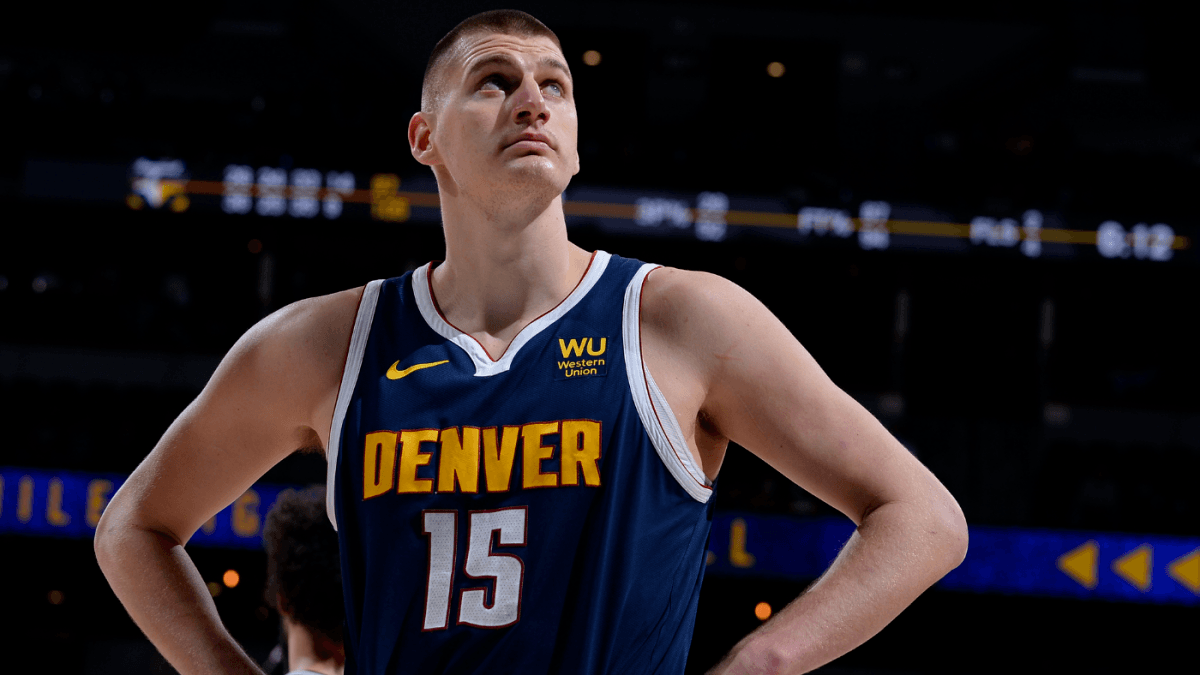 Despite the presence of the NBA MVP, the Suns vs Nuggets series has not started well at all for Denver. And as the series shifts to Denver, they are in serious trouble.

The Nuggets did not look good in the second half of Game 1, and you can add Game 2 as well as they did not show much in falling behind 0-2 in the series. Nikola Jokic is deserving of the MVP award this season, but so far in this series, he has not provided the impact that he did during the regular season.

Phoenix travels to Denver as confident as can be. They say a series is not truly decided until one team wins on the road. The Suns are in fine form to do just that tonight.

Can the Suns Be Stopped?

The Suns won Game 1 by 17 points. I think pretty much the whole basketball world expected that they would not be able to duplicate that performance. They were right. Instead, they won Game 2 by 25, winning every quarter along the way.

Again they did it with great balance thanks to all five starters scoring at least 11 points. Another four players off the bench scored at least 7 points as the Suns methodically dissected Denver.

It was more of what we saw late in Game 1 from Chris Paul, as he posted 17 points and 15 assists without committing a single turnover. Guard Devin Booker and big man Deandre Ayton both posted double-doubles as well. When your best players play well, it is hard not to win.

Denver and MVP are Desperate for a Positive Result

Statistically, Nikola Jokic had a solid game with game-highs of 24 points and 13 rebounds, to go along with 6 assists. But Denver had no answers as they dropped the second game of the series. Denver does need more from their star, but he is not the only one.

Jamal Murray was a huge loss for the Nuggets when he went down, but they have also been playing without wing scorer Will Barton, until last night. Barton saw his first game action since April 23rd, scoring 10 points in limited minutes. His impact on the game was negligible, though you do have to wonder what this means for Austin Rivers, who has been giving Denver good minutes. Integrating players in a playoff series is certainly not ideal.

For the second game in a row, normally reliable guard Monte Morris made just one shot from the field. He was -19 off the bench in just 22 minutes of action. As much as they need more from the “Joker” and Michael Porter Jr., who was 3 of 13 from the field in Game 2, they need more from the supporting cast. They need Morris to stabilize their second unit and to possibly play as a closer if they are going to get back into the series.

Denver has won a lot at home this season, posting a 27-12 SU mark. But against the spread, they have been much less impressive at home, going 18-21 ATS. 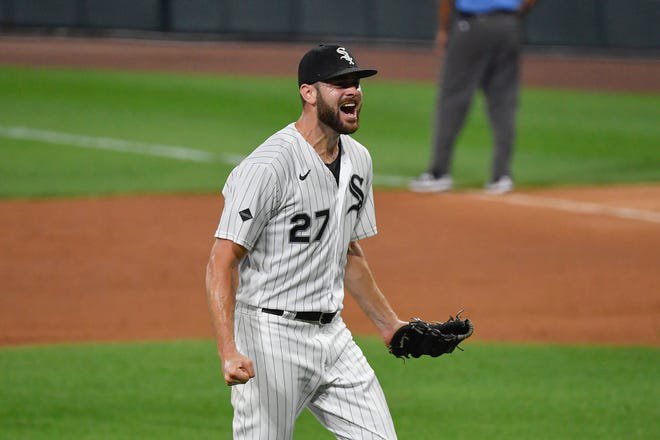 There’s a great Wednesday slate of MLB betting action, with many series wrapping up. Don’t wait to get your bets in.