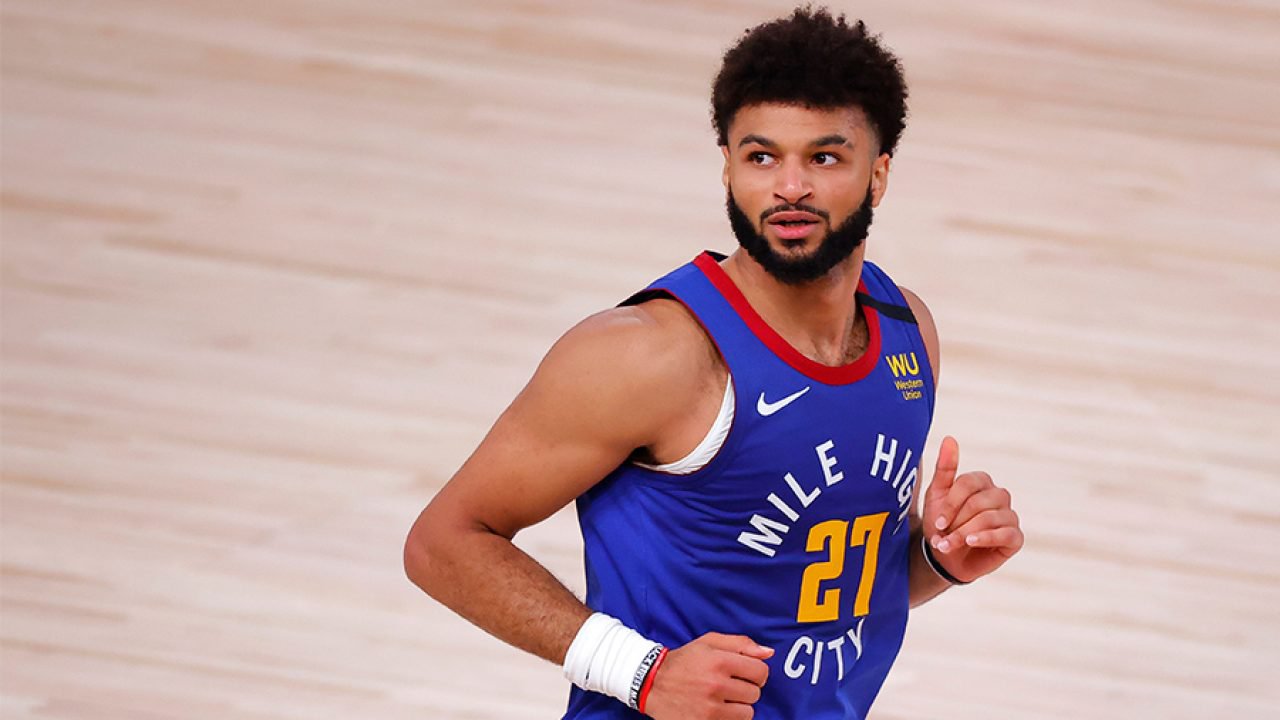 The Nuggets have been a disappointment this season. They definitely don’t look like a team that is returning to the Western Conference Finals right now, no matter how much production they get from Nikola Jokic – who’s playing at an MVP level right now. There is still time to turn it around and at home is the right place to start.

Oklahoma City has been a tough team to figure out. This year the Thunder are 5-1 on the road and 1-5 at home. They are a young group that is really hard to forecast from game to game. Some of the losses have been ugly but we have been missing some big winners on the road too.

This whole NBA season has been one roller coaster and these teams have been great examples. Maybe as teams are getting more comfortable with the new rhythms we will see more stability.

Odds via FanDuel as of Tuesday, January 19

For OKC it’s all about finding consistent offense. Shai Gilgeous-Alexander is one of the better young players in the league and scoring over 20 points per game, but he is far from a sure thing just yet. He and Lugentz Dort are a promising two-way backcourt, though neither seems to have superstar ceiling.

That player does not appear to be on the roster and in the NBA things get really difficult if you don’t have a player that can be really effective when your team needs a bucket.

The Thunder are averaging only 106 points per game and since they don’t play great defense nothing is easy for this team, even in those road wins.

While the Thunder don’t have a star, yet, the Nuggets have two. If Denver was winning more Nikola Jokic would be getting real MVP buzz. The crafty seven footer is averaging a triple double and when he is on the floor he seems to always have the ball in his hands. When it isn’t Jamal Murray is usually the guy pulling the trigger. He can get white hot at times but still leaves you wanting more.

The primary cause of the Nuggets struggles has been a lack of depth. Michael Porter Jr. shows amazing potential but he can’t stay healthy and on the court. Without him, and with Jerami Grant in Detroit, Denver has been desperate for someone to step up and a lot of nights it hasn’t happened.

If you had been in early on the Thunder in those road spots you would have banked a lot already this season. Even when you throw in their struggles at home they are still profitable overall.

Even though the Thunder have some nice road splits I am leaning the other way in this one. They are going to be without big man Al Hoford who would have been the ideal guy to cover Jokic, not just in terms of size, but savvy too. Without that kind of leadership on the floor the Thunder are going to find it hard to slow the Nuggets down on their own home floor. Plus Murray can win the battle of ex Kentucky guards. With those two players dominating it’s going to be hard for the rest of the Thunder to do enough to keep it close.