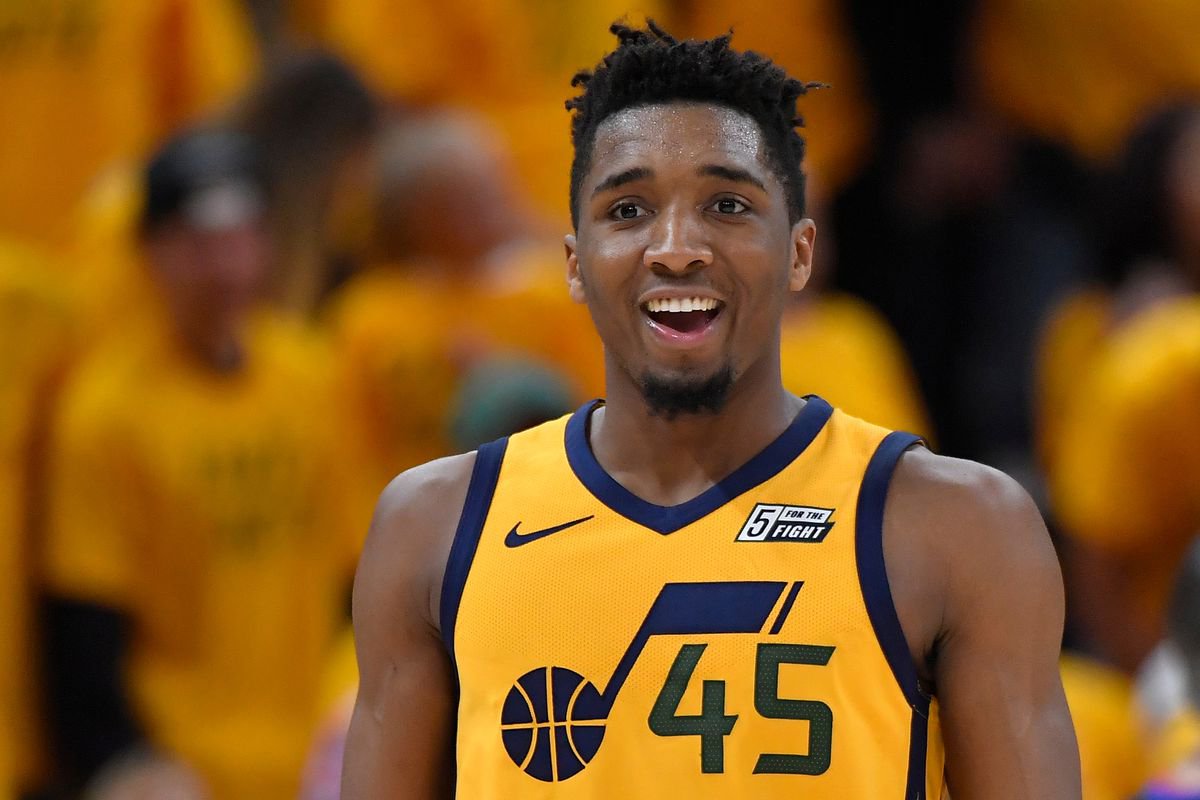 Tuesday night’s Pelicans vs Jazz tilt was close for a half, but a dominant third quarter for Utah set them on course for a comfortable 118-102 win. The Jazz is one of the NBA’s hottest teams, as Tuesday’s triumph marked a sixth straight win. They will aim to keep that up in tonight’s rematch against the Pelicans, whose form is at the opposite end of the spectrum.

It is still early, but the Jazz finds themselves in a lofty position in the Western Conference. Meanwhile, the Pelicans are looking to shake off their current struggles to make a move up the NBA standings.

In the first meeting Tuesday, the Pelicans were in it at the break as they were down by a respectable six points. But the third quarter broke their hopes, as they were outscored 36-20. Zion Williamson had another impressive outing, scoring 32 on 14 of 19 shooting. However, beyond that and Brandon Ingram’s 17, the Pelicans did not have another double-digit scorer. Williamson and Ingram were a combined 22 of 37 (59.5 percent), while the rest of the team went 21 of 58 (36.2 percent).

The last couple of weeks have seen the Jazz hit all the right notes. As a result, only the Lakers and Clippers, who are both 11-4, have better records across the league.

It helps when not only are your best players playing like your best players, but there are contributions being made up and down the roster. Donovan Mitchell bounced back from a subpar shooting showing at Denver with 28 points on 9 of 14 shooting on Tuesday, while Rudy Gobert had 13 points, 18 rebounds, and three blocks. Overall, the Jazz had six players score in double digits, while Derrick Favors just missed out with nine points.

The Jazz’s run is not coming via tight wins and close shaves, either. There are five double-digit wins in their current win streak, with Sunday’s 109-105 win at Denver the only tight result in the bunch.

Tuesday’s Pelicans vs Jazz preview noted the disparity between the Jazz’s three-point shooting and the Pelicans’ three-point defense. That proved to be key, as Utah hit 21 threes and shot a robust 44.7 percent from deep in their win. In fact, the Jazz had more three-point attempts (47) than two-point attempts (38).

Look for that advantage to be a factor again. Back the Jazz to cover and record a seventh straight win.