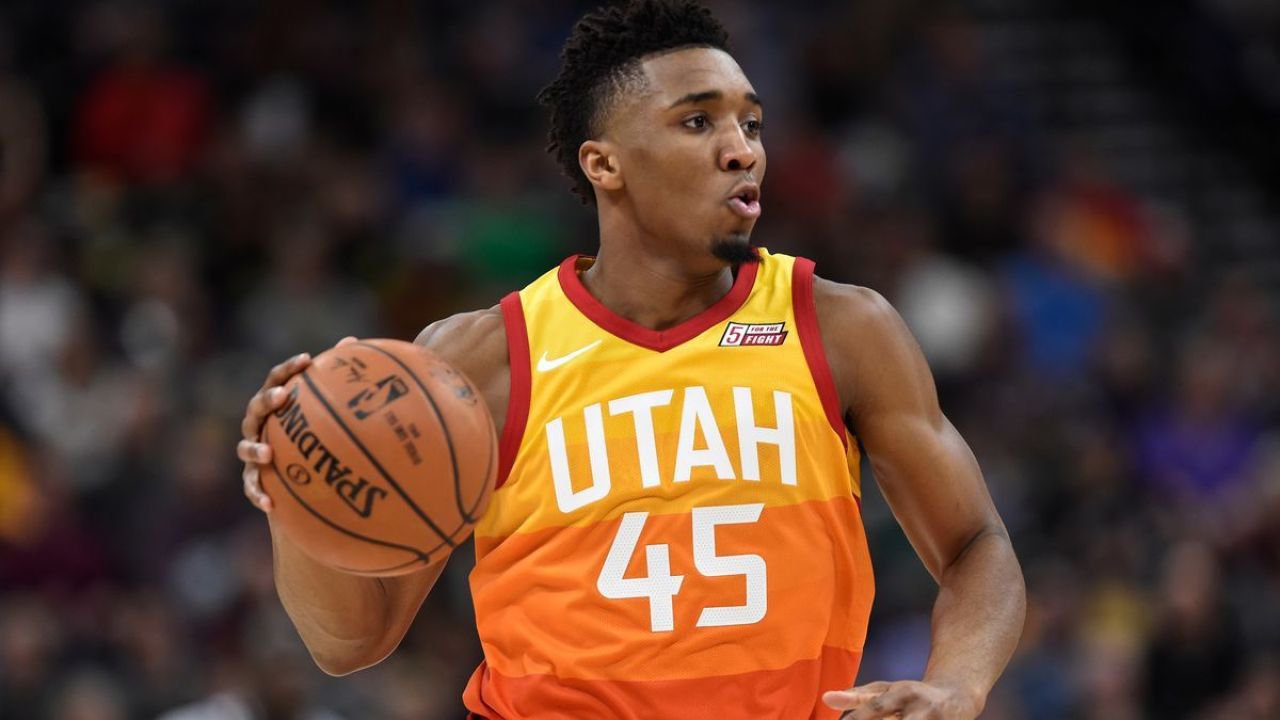 It’s a New Orleans Pelicans vs Utah Jazz double dip this week, as the two teams tangle twice in the next three days. The Jazz welcome the Pelicans to town riding a five-game win streak that has propelled them into the top three of the Western Conference standings. New Orleans, meanwhile, is looking for back-to-back wins after ending a five-game losing streak on Sunday.

NBA betting odds view the Jazz as a strong favorite to take the win tonight, but Zion Williamson and the Pelicans will come in with confidence after Sunday’s win in Sacramento.

The Pelicans had a positive start to the Stan Van Gundy era, posting four wins in their first six games. However, that was followed by a five-game losing skid. The skid finally came to an end in Sacramento on Sunday, with Williamson scoring 31 points on 13 of 15 shooting in a 128-123 win.

Year two for Zion is much like the first, as he is averaging 22.9 points per game and 8.3 rebounds per game thus far. Brandon Ingram’s second year in New Orleans is also off to a fine start. Last season’s breakout star is averaging 23.3 points per game, 6.3 rebounds per game, and 5.1 assists per game. Both were key against Sacramento, but the biggest key to the win was big performances by two of their new faces. Eric Bledsoe had averaged only 11.3 points per game in his first 10 games, but he scored a season-high 21 on 8 of 14 shooting against the Kings. Meanwhile, Steven Adams collected a season-high 15 rebounds in addition to scoring 12 valuable points.

While the youthful Pelicans are a work in progress, there looks to be improvement on the defensive end. Last season, the Pelicans were 27th in the league in points allowed per game (117.1), but that has dropped to 108.8 this season.

While other playoff hopefuls in the Western Conference were active in the offseason, the Jazz were not. That seems to be working out well so far, however. The Jazz enter tonight on a winning run that includes four double-digit wins, including a 13-point win in Milwaukee. NBA odds do not view the Jazz on the same level as the likes of the Lakers and Clippers, but that will change if their form continues.

Donovan Mitchell (23.2 PPG, 5.0 APG) s once again leading the way for the Jazz, but the surrounding cast is providing encouraging signs for Utah’s hopes of a high finish in the loaded West. Jordan Clarkson (17.5 PPG, 4.6 RPG, 42.9 3-point shooting percentage) and Mike Conley (16.8 PPG, 4.2 RPG, 6.0 APG), who struggled in their first year in Utah, are both off to fantastic starts. Rudy Gobert (12.2 PPG, 13.3 RPG, 2.7 blocks per game) had a few poor games offensively, but he has back-to-back 15-point games and is second in the league in rebounding and blocks.

As well as the Jazz are doing, their best could be yet to come. Small forward Bojan Bogdanovic averaged a career-high 20.2 ppg last season, but he had a rough start this season. However, Bogdanovic is starting to heat up. In his last three games, he is averaging 18 PPG and is shooting 60 percent (12 of 20) from three and 51.4 percent overall from the field.

The Pelicans are last in the NBA in three-point attempts (42.3) and makes (15.8) allowed per game, and teams are shooting 37.2 percent from three against them. On the other side, Utah leads the league in threes made per game (16.2) and is third in threes attempted per game (40.7) and fourth in three-point percentage (39.7 percent). That is a recipe for a rough night for the visitors. Back the Jazz to cover.